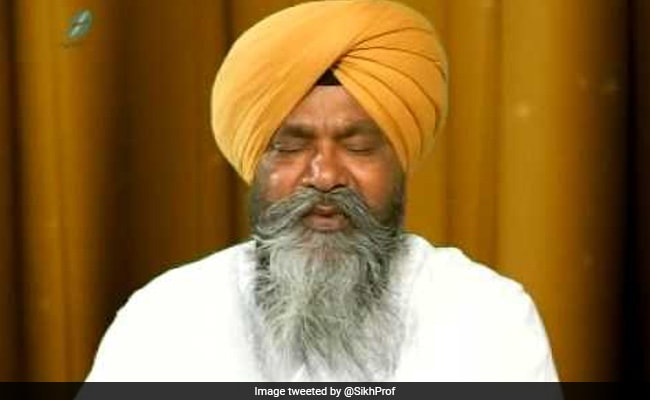 Nirmal Singh was a former ”Hazuri Raagi” at Golden Temple.

A 62-year-old Gurbani singer who won a Padma Shri award died of coronavirus in Punjab early this morning. Nirmal Singh was a former ”Hazuri Raagi” at Golden Temple and a celebrated artiste. He died in Amritsar at around 4.30 am, becoming Punjab’s fifth COVID-19 victim.

He had been put on a ventilator yesterday. “His risk factor increased due to his bronchial asthma,” KBS Sidhu, Special Chief Secretary, Punjab Disaster Management (COVID-19) said.

Nirmal Singh had recently returned from abroad and was admitted to hospital after he complained of breathlessness and dizziness on March 30.

According to officials, he had held a large religious gathering in Delhi, Chandigarh and some other places after his return. Along with his family members and relatives, he had also performed a “kirtan” at a house in Chandigarh on March 19.

His two daughters, son, wife, a driver and six others who were with him have been isolated at a hospital.

Nirmal Singh, who won the Padma Shri in 2009, was known for his knowledge of all 31 “Raags” in the Gurbani of the Sikh holy book Guru Granth Sahib.

The government on Wednesday said that there are 1,834 coronavirus positive cases in India, including 41 deaths. 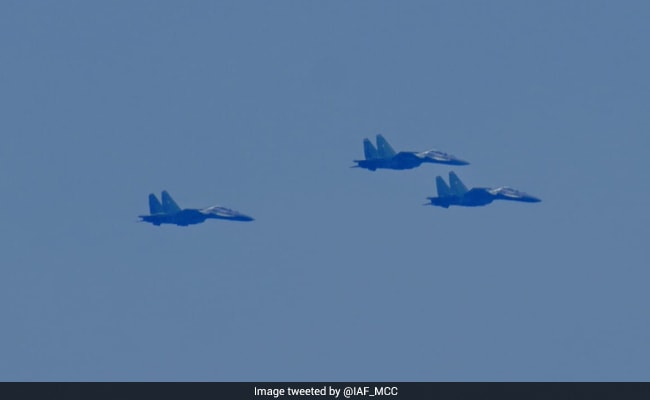