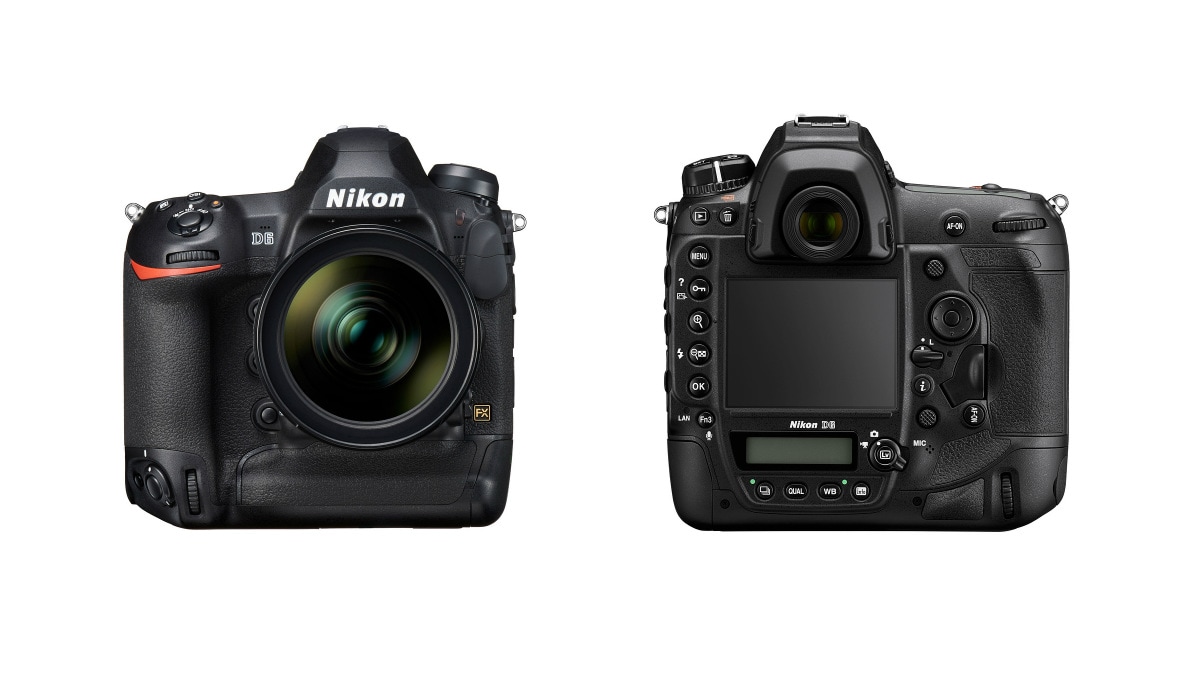 Nikon has officially unveiled their latest flagship DSLR camera for professionals called the Nikon D6. At its heart, the new camera pack a 20.8-megapixel CMOS sensor and features a total of 105 autofocus (AF) points that are selectable and cross-type. This results in a 1.6x higher density of AF coverage in comparison to the Nikon D5. In addition to the camera, Nikon India has also launched two new lenses — the Nikkor Z 20mm, an ultra-wide-angle prime lens, and the Nikkor Z 24-200mm zoom lens.

Talking about the camera first, as mentioned above, the new Nikon D6 features a 20.8-megapixel CMOS sensor which combined with all-selectable cross sensor 105-point AF lets you capture moments at approximately 14fps with AF/AE tracking. At the helm is the EXPEED 6 image-processing engine that helps in capturing high-resolution images with less noise, even at high ISO settings, so that the subject appears sharper in the end result. Speaking of which, the EXPEED 6 image-processing engine also helps to reproduce human skin tones in clarity. For low-light situations, the camera supports an ISO sensitivity of 102400.

The connectivity options on the Nikon D6 include built-in Wi-Fi and WT-6 transmitters, that ensures quicker and more versatile methods of uploading images, along with a port for wired LAN, which supports 1000BASE-T standard and achieves approximately 15 percent faster communication. The camera is further supported by the SnapBridge app to help make transferring RAW files to smart devices easier.

The Nikon D6 comes in heat, weather, and dust-resistant package offering the highest level of durability. Additionally, the camera supports usage of XQD and CFexpress memory card and according to the company has dependably long battery life.

Moving on, the company has also announced the launch of two new lenses in its Nikkor Z line-up. The first one is the Nikkor Z 20mm f/1.8 S ultra-wide-angle prime lens, that is designed to offer high optimal performance and provides a wider field of view than the human eye. The second lens is the Nikkor Z 24-200mm f/4 – 6.3 VR lens, which is a lightweight and versatile zoom lens. This lens allows for shooting a great diversity of scenes including landscapes, portraits and close-ups. 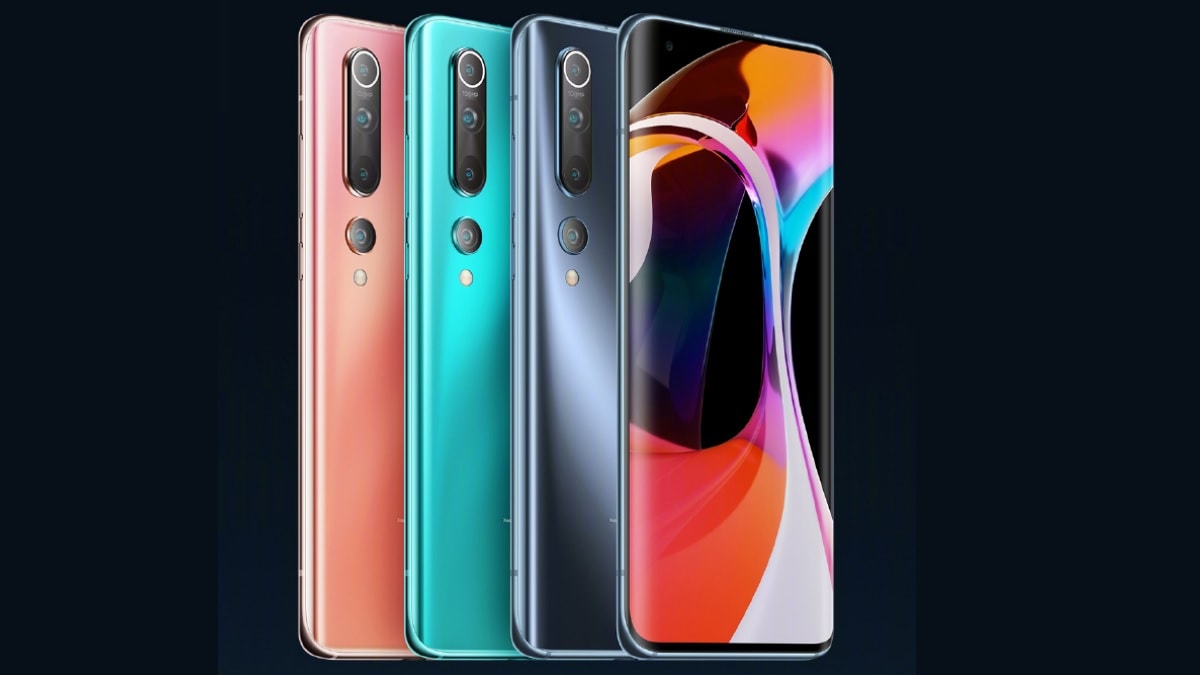