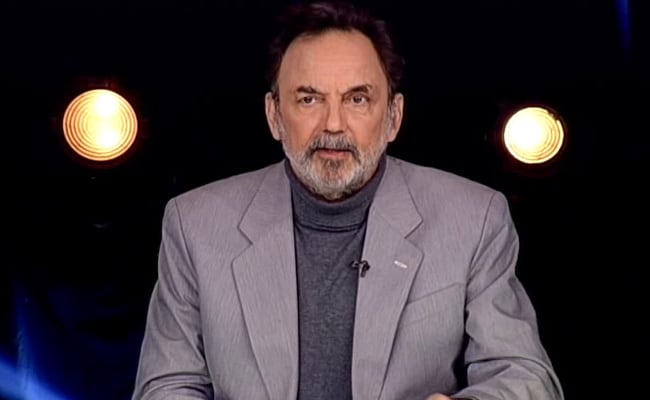 NDTV’s Prannoy Roy and his panel of experts analyse the results.

The exit poll predictions have come true – the Aam Aadmi Party has got a massive mandate yet again, winning 62 of the 70 Delhi Assembly election seats. The BJP, which had won only three seats last time, couldn’t touch the double figure this time as well; the party has won only 8 seats. Critics say that the Delhi election results is also a referendum of the BJP’s brand of politics. The big question is: What would be the implication of the results on the national level? NDTV’s Prannoy Roy and his panel of experts analyse the results. 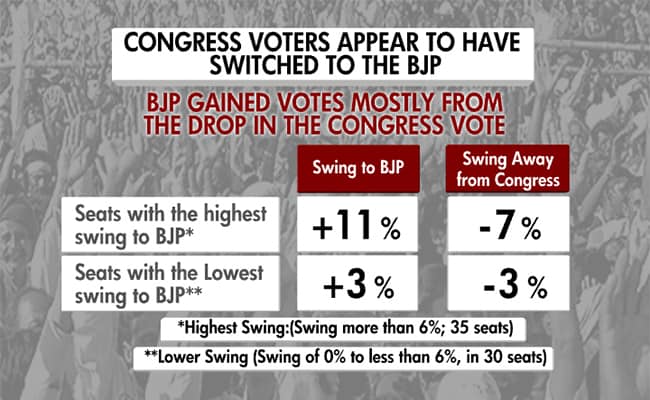 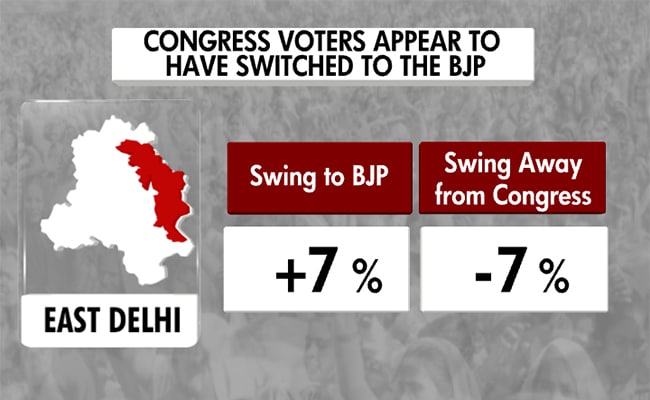 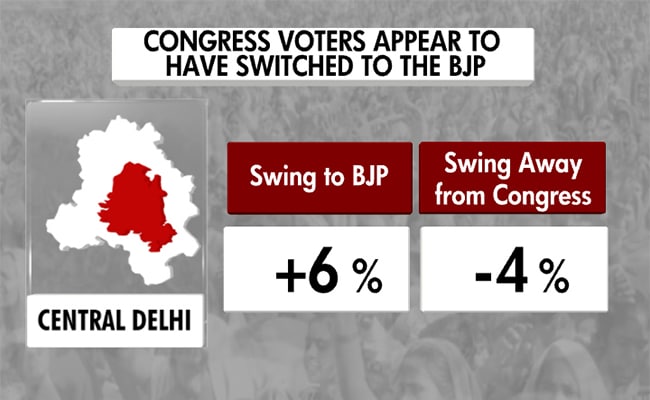 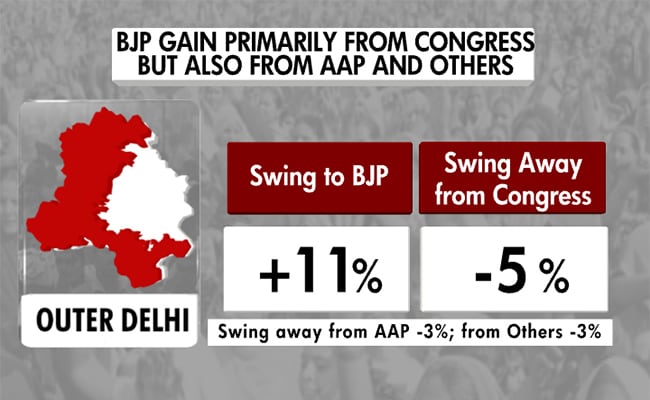 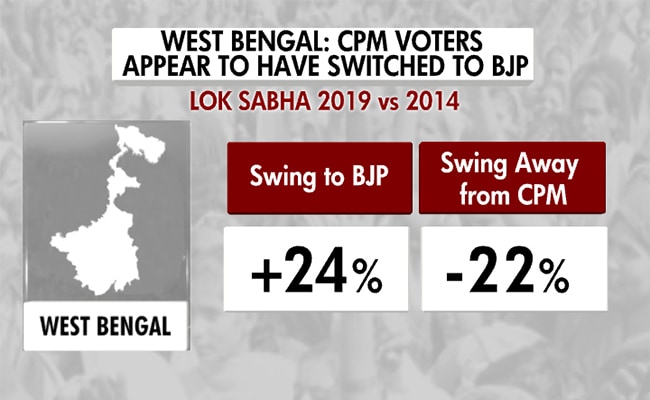 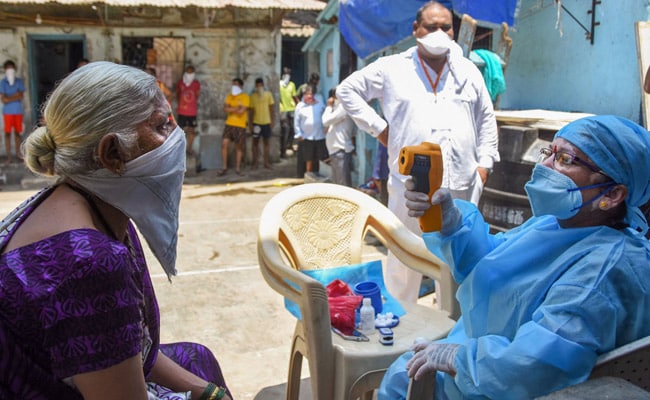 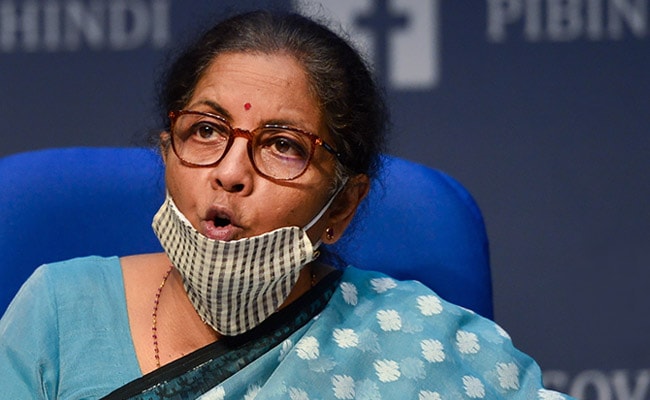 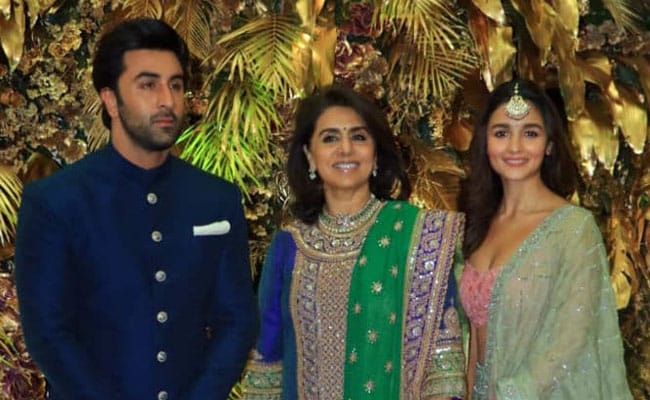 Alia Bhatt’s Birthday Wish For Neetu Kapoor Is Like A Warm Hug: “Love You Too Much”