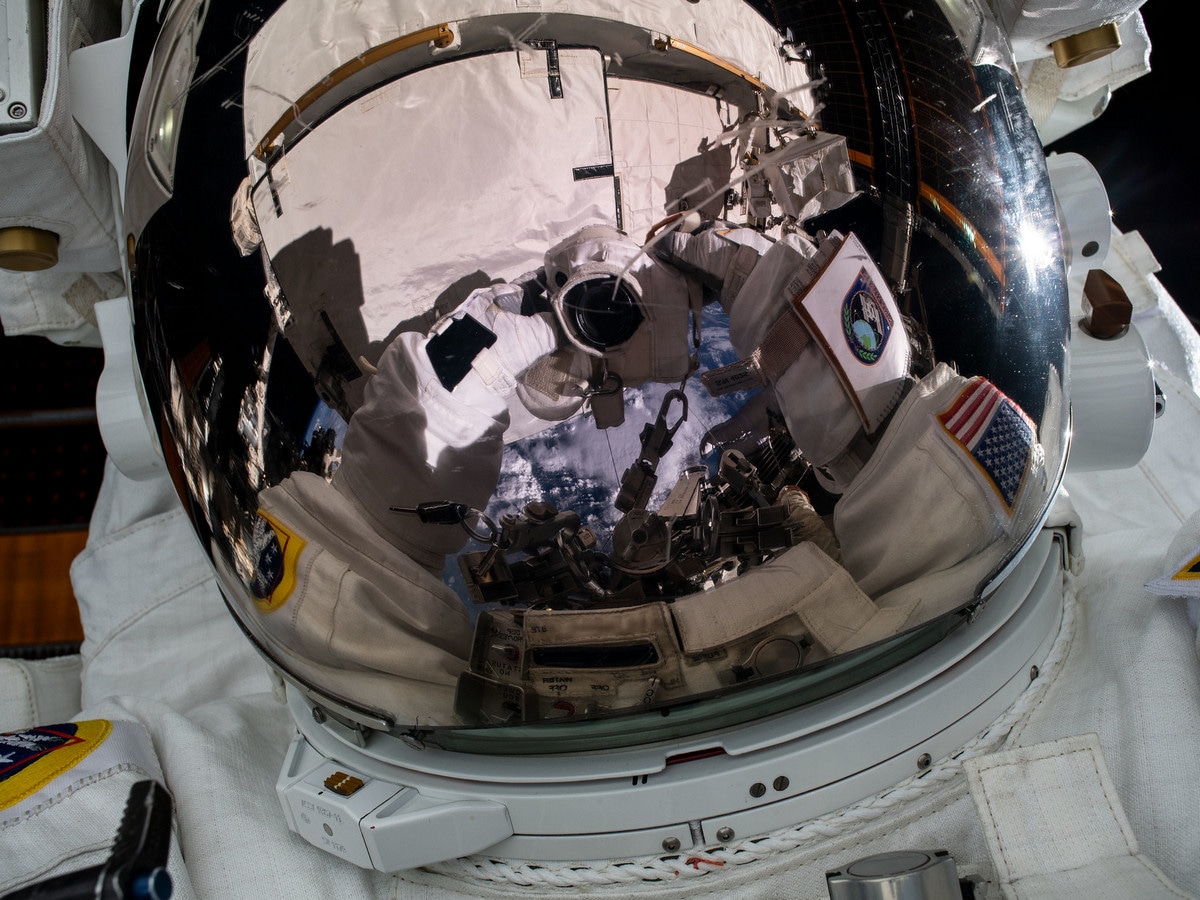 Wanted: The next generation of astronauts to walk on the Moon and journey to Mars. You’ll need a relevant Master’s degree, be prepared to live and work 250 miles (400 kilometres) above Earth on the International Space Station, and be a US citizen. NASA announced Tuesday it was seeking to boost its astronaut corps, which currently stands at 48 active personnel, as part of plans to dramatically expand its crewed space missions in the coming years.

“We’re celebrating our 20th year of continuous presence aboard the International Space Station (ISS) in low-Earth orbit this year, and we’re on the verge of sending the first woman and next man to the Moon by 2024,” said NASA Administrator Jim Bridenstine.

“For the handful of highly talented women and men we will hire to join our diverse astronaut corps, it’s an incredible time in human spaceflight to be an astronaut. We’re asking all eligible Americans if they have what it takes to apply beginning March 2.”

Tough competition
The requirements for a Master’s degree in science, engineering or mathematics (STEM) can also be met by being two years into a STEM PhD, or by being a test pilot, one of the most well-worn paths to the astronaut corps. A medical degree — or one in osteopathic medicine — also works.

The candidates will need at least two years’ professional experience, or, in the case of pilots, 1,000 hours of pilot-in-command time.

And, for the first time ever, candidates will be asked to complete a two-hour online test.

The process is competitive. The last class of 11 NASA astronauts, which graduated in January, were picked from a record-breaking 18,000 applicants.

Their resumes are stellar: One of them, Jonny Kim, is an emergency physician and a veteran of 100 combat operations with the Navy SEALs, where he earned a Silver Star. He also has a mathematics degree and doctorate in medicine from Harvard.

NASA expects to select the next class by mid-2021, and the candidates will then embark on a two-year training program at the Johnson Space Center in Houston, Texas.

It will include classes in spacewalking at NASA’s underwater Neutral Buoyancy Lab, robotics, the systems of the International Space Station and piloting the T-38 training jet, Russian language lessons, and the building blocks of the Artemis program to return to the Moon by 2024.

The privileged few will join the 500 or so people who have ventured into space, as NASA looks to resume sending US astronauts to the ISS on private US rockets, go back to the Moon and head onward to Mars in the 2030s.

Traditionally, about half of new recruits have come from the military, especially test pilots who fly dangerous experimental aircraft, including the likes of Alan Shepard, the first American in space and Neil Armstrong, the first man on the Moon. 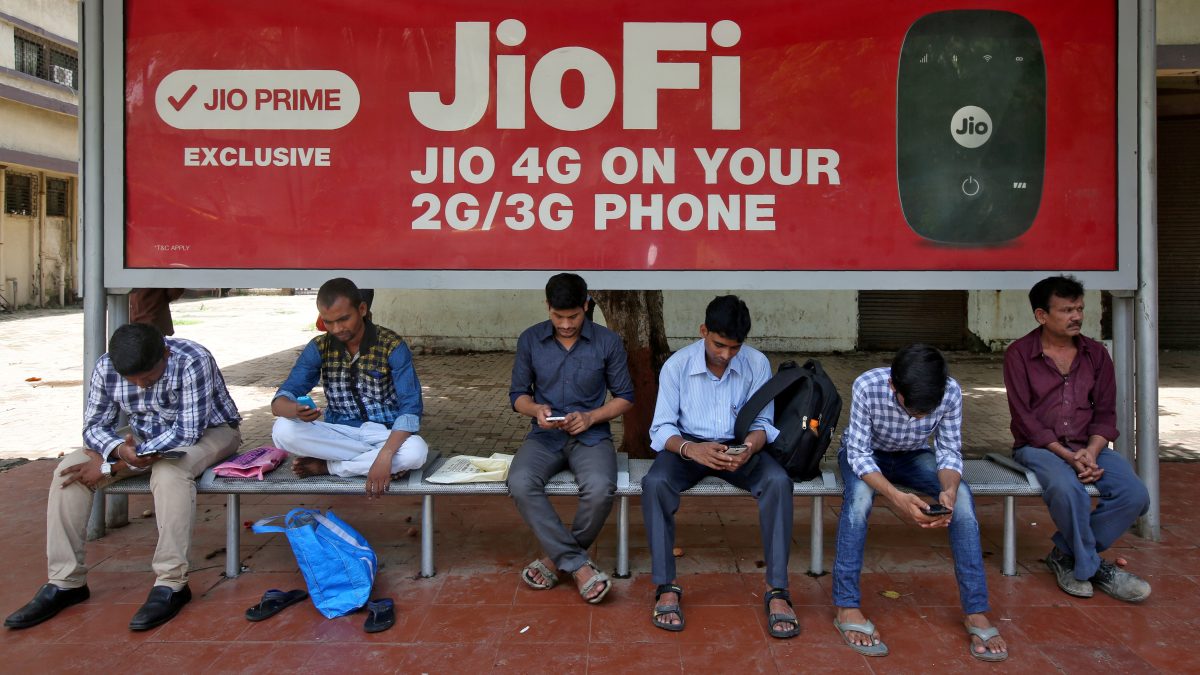