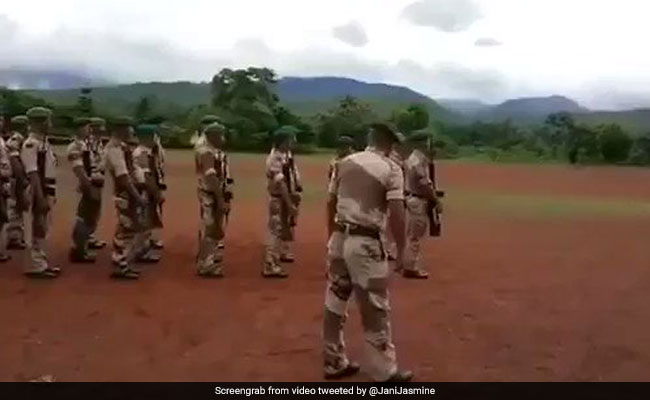 The woman will be probed by police is Nagaland (Representational)

Animal rights activist Hema Choudhary was arrested on Friday from Mumbai by Nagaland police for allegedly making objectionable remarks against people of the northeastern state, an official said.

She was arrested from her home in Oshiwara – Mumbai’s western suburb, he added.

Hema Choudhary had made the remarks in a Youtube video after which an offence was registered by the cyber crime police station in Nagaland under relevant sections of the Indian Penal Code, the official informed.

“On Friday, a Nagaland police team informed us about the case and then went to Hema Choudhary’s residence and arrested her. She will be taken to Nagaland for further probe,” said senior inspector Dayanand Bangar of Oshiwara police station. 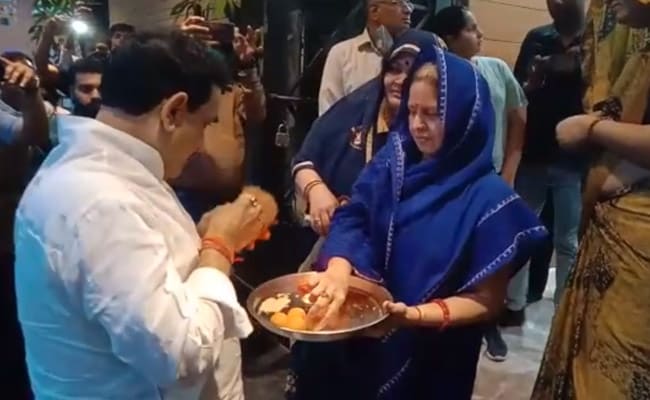 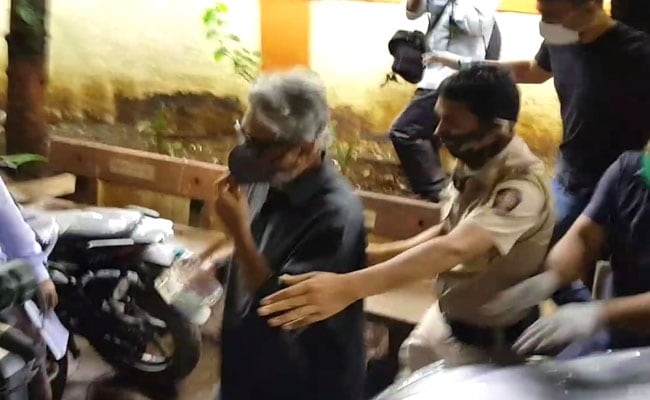