Nagaland lottery result will be released online at nagalandlotteries.com.

The Dear Flamingo Evening lottery also carries a consolation prize of Rs 1,000 and it has been awarded to ticket number 80527 (remaining all serials).

In a related development, Lottery department of Kerala government has released the WIN WIN Lottery results today. The WIN WIN lottery result has been released on the official portal of the Kerala Lotteries, a state government enterprises. This weekly lottery carries a first prize of Rs 6,500,000 or Rs 65 lakh and the first prize has been drawn to ticket number WJ 508139, which was sold at Thrissure district. The results have been released at keralalotteries.com.

Also, Sikkim Lotteries, a state government establishment, has released the Dear Respect Morning lottery results today and the first prize of Rs 1 crore has been awarded to ticket number 87H 28291. This 1 crore prize is including super prize amount, according to the Sikkim lottery result document released on the official website of the state lotteries. 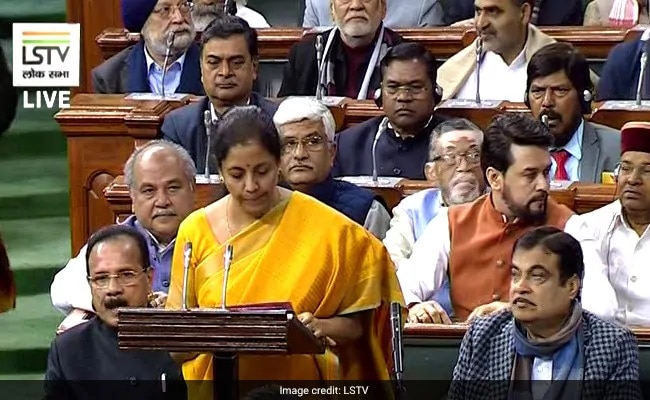 COVID-19: No pending CBSE exams To Be Conducted In Foreign Countries