The cyclone is currently about 700 km of Mumbai, the IMD said. (Representational image)

The low-pressure area developing over the Arabian sea is likely to intensify into a severe cyclone and cross the north Maharashtra and south Gujarat coasts on June 3, the India Meteorological Department (IMD) said today. The cyclone will have an impact on state capital Mumbai when it crosses Maharashtra, it said.

“The Low-pressure area intensified into a depression today morning. To intensify into a Cyclonic Storm and cross North Maharastra and South Gujarat coast during 3rd June evening/night,” IMD tweeted.

“It will have an impact on Mumbai,” IMD director general Mrutyunjay Mohapatra was quoted as saying by news agency PTI.

“It lay centred near latitude 13.0degN and longitude 71.4degE, about 400 km southwest of Panjim (Goa), 700 km south-southwest of Mumbai (Maharashtra) and 930 km south-southwest of Surat (Gujarat). It is very likely to intensify into a Deep Depression over Eastcentral and adjoining Southeast Arabian Sea during next 12 hours and intensify further into a Cyclonic Storm over the Eastcentral Arabian Sea during the subsequent 24 hours. It is very likely to move nearly northwards initially till June 2 morning and recurve north northeastwards and cross north Maharashtra and south Gujarat coasts between Harihareswar (Raigarh, Maharashtra) and Daman during evening/night of 03 rd June,2020,” said IMD.

The depression will intensify into a deep depression — the third and fourth stage of any cyclone formation — by this evening, the weather department said.

“It (the storm) is very likely to move nearly northwards initially till June 2 morning and then recurve north-northeastwards and cross north Maharashtra and south Gujarat coasts between Harihareshwar (Raigad, Maharashtra) and Daman during evening/night of June 3,” the Cyclone Warning Division said.

The nearly 260 km patch between Raigad and Daman has one of the highest population densities in the country, news agency PTI reported. Apart from Mumbai, it also has satellites cities like Thane, Navi-Mumbai, Panvel, Kalyan-Dombivli, Mira-Bhayander, Vasai-Virar, Ulhasnagar, Badlapur and Ambernath.

Earlier today, Mumbai and some neighbouring areas of Thane and Palghar experienced light rain, bringing some respite to residents from the hot and humid weather.

Meanwhile, Chief Minister Uddhav Thackeray has requested fishermen to avoid venturing into the sea. While addressing a press conference, he said, “In the next 2-3 days, a cyclone is expected to hit us. I request fishermen to avoid fishing in the sea for the next 3-4 days.”

With inputs from agencies 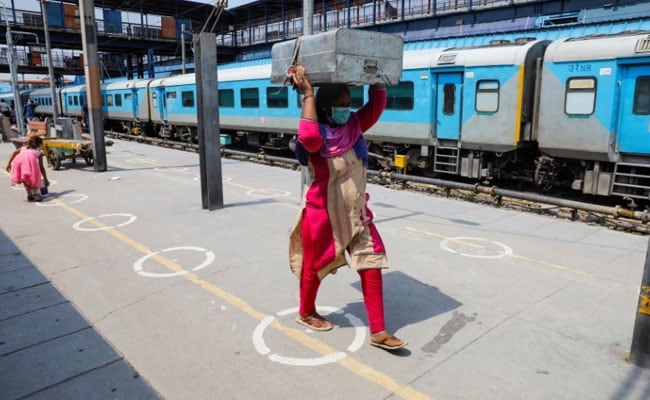 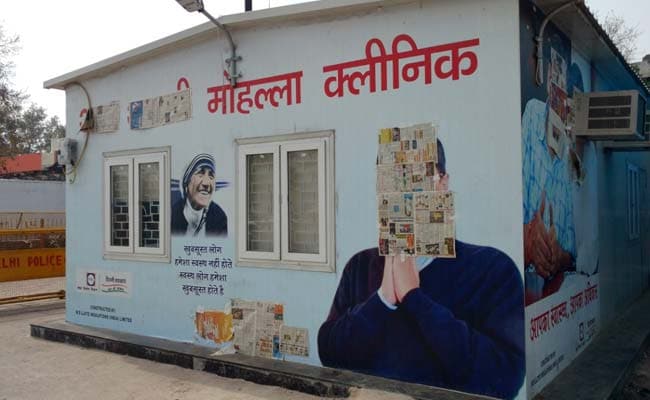