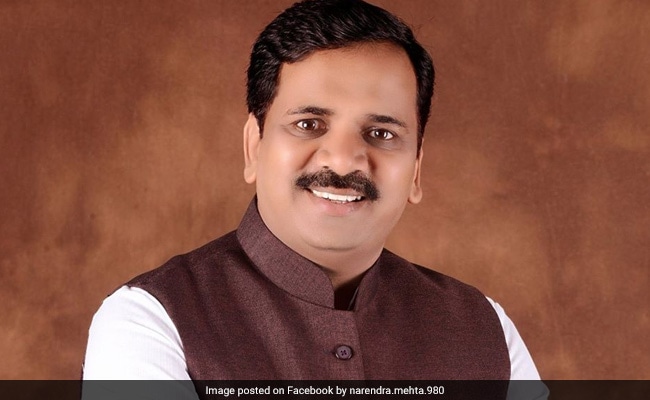 Former BJP MLA Narendra Mehta has been accused of rape by a municipal corporator in Mumbai.

Police has registered a case against Narendra Mehta along with another accused Sanjay Tharthare based on the statement of the survivor. Both accused are on the run since the case was registered.

A video related to Narendra Mehta and the corporator was going viral in which the accused was seen sitting in an objectionable position.

The woman told the police yesterday that the accused had a physical relationship with her on the pretext of marriage. 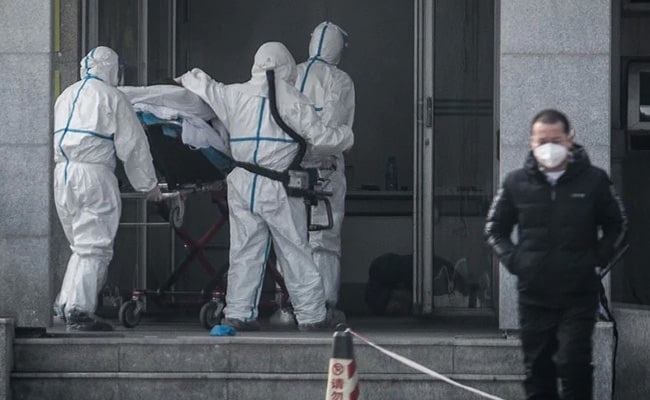 More Than 1,000 Killed Due To Coronavirus In China, President Visits Hospital 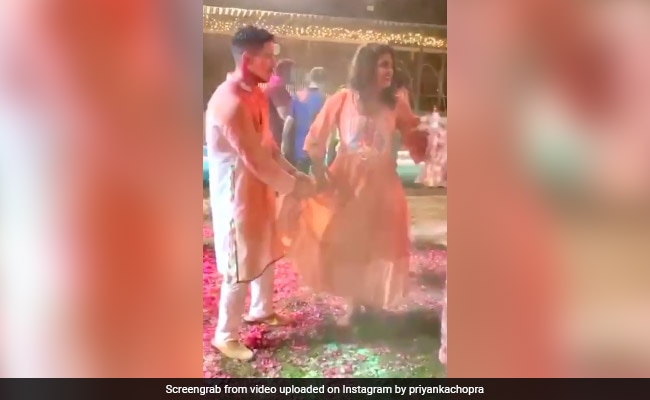