The Saudi sovereign wealth fund and General Atlantic are among firms exploring investments in billionaire Mukesh Ambani’s digital business, as Asia’s richest man seeks to expand his operations outside oil and petrochemicals, people with knowledge of the matter said.

Saudi Arabia’s $320 billion Public Investment Fund is considering buying a minority stake in Reliance Industries Ltd.’s Jio Platforms unit, according to the people, who asked not to be identified as the information is private.

General Atlantic, the U.S. investment firm that helped fund Airbnb Inc. and Uber Technologies Inc., is discussing a potential investment of about $850 million to $950 million in Jio Platforms, the people said. The deal could be completed as soon as this month, though no agreement has been finalized and plans may change, the people said.

Any new investment into Jio Platforms will add to the $8 billion deal run that Mr Ambani has sealed in recent weeks. Facebook Inc. in April agreed to pay $5.7 billion for a 10 per cent stake in the digital unit, while Silver Lake Partners and Vista Equity Partners last week said they would invest about $2.25 billion in total. 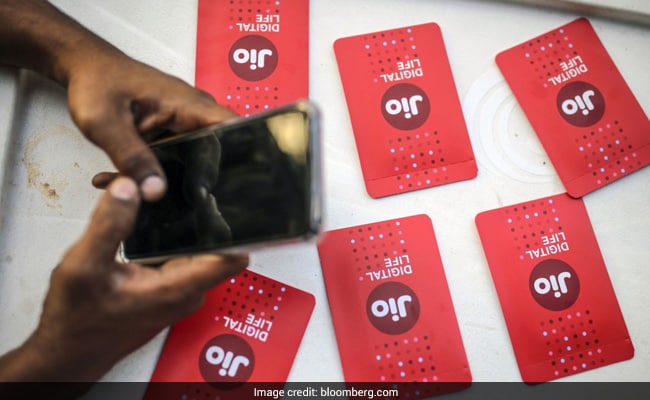 Investors are betting on Jio’s access to India’s huge consumer market, and its potential to shake up traditional industries in the country — from retail to education and payments — with its technology. India is the only major open Internet market where foreign technology giants such as Amazon.com.Inc., Walmart Inc. and Google’s parent Alphabet Inc. can compete for market share.

The string of investments from technology giants and private equity firms will go toward slashing debt at Reliance Industries, which is controlled by Mr Ambani. The outside money also helps set a valuation for Jio, which until recently has been largely owned by the billionaire’s conglomerate.

China refutes 24 ‘lies’ by US over Covid-19, says Washington did not act fast enough

China refutes 24 ‘lies’ by US over Covid-19, says Washington did not act fast enough

‘Can only allow lawyers with license to practice in Pakistan’: Kulbhushan Jadhav denied Queen’s counsel