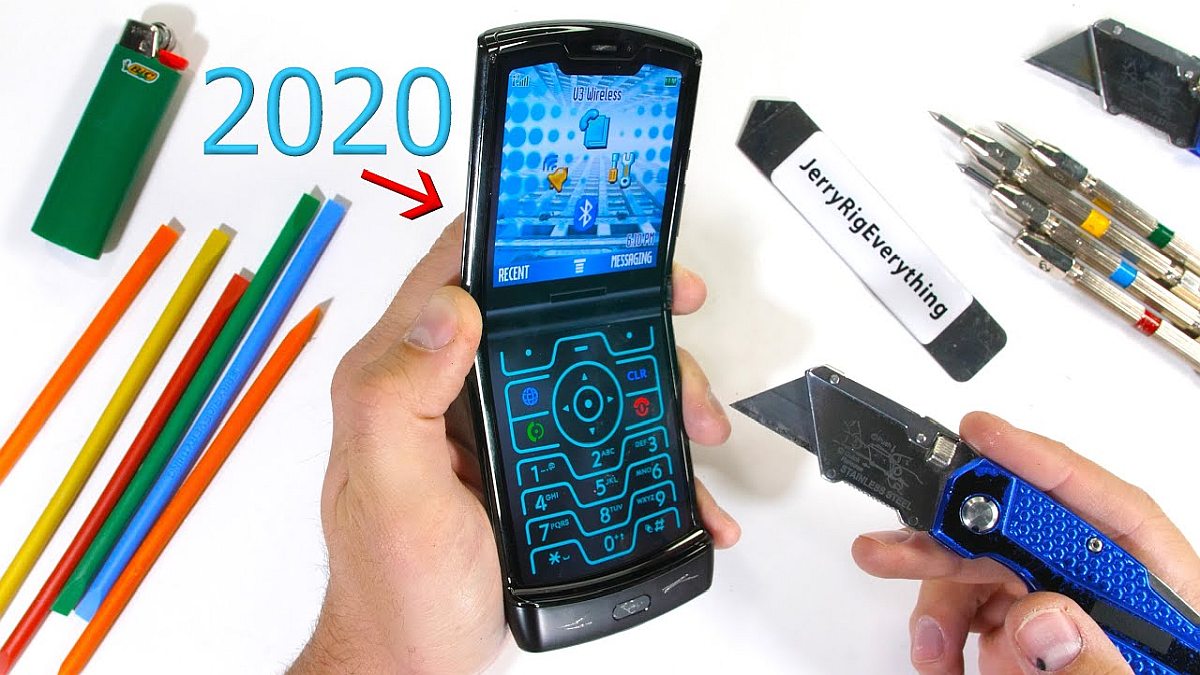 Motorola made a big splash in the media when it unveiled its all screen foldable Razr phone. It was something completely different from the foldable phones by Samsung and Huawei yet quite similar to Motorola’s original Razr flip phone. The new Razr has one big screen which folds in the middle as the phone snaps shut with a satisfying sound. It was just a matter of time for the Razr to meet JerryRigEverything’s Zack Nelson, a YouTuber who puts phones to the test, and now he finally has. Motorola Razr 2019 was recently in some controversy, when a recent report showed that the smartphone’s hinge become a bit wonky at about 27,000 folds, which could mean the phone lasted less than a year.

There’s no secret that the phones of yore were much sturdier than modern devices. The foldable phones, in their current state at least, are considered to be even more fragile than the conventional smartphones of today. To allow these phones to fold, the screen is made from plastic and not glass. There is also a gap where the screen folds, all of which brings to question the robustness of these devices.

The JerryRigEverything channel is known for putting all kinds of phones through a slew of rigorous tests that determine the quality of materials used to produce the phone. Nelson did the same testing with the Motorola Razr (2019) as well. The main screen, as expected, gave in much quicker than conventional smartphones while the second screen on the outside was much more resistant to scratching. Rest of the phone was pretty durable except for the back which is made from plastic.

About half way through the video, Zack from JerryRigEverything put some sand on the screen and folded it closed, trying to see if anything enters the minor gaps and surely enough, it did. The hinge sounded a little different and the motion wasn’t as smooth either. After all the beating that it took, the Motorola Razr was still functional.

The last step was to try and break the phone. Zack opens up the phone and tries to close it the other way around. After putting a considerable amount of force and bending it beyond a certain point, it gave in. There were four dead spots on the display but, the rest of the screen was still functional. He also tried to snap it completely, but couldn’t, something shows Motorola built the Razr quite well.

When it comes to specifications, the Motorola Razr 2019 is powered by a mid-tier Qualcomm Snapdragon 710 processor, 6GB RAM, 128GB storage, and a 2,510mAh battery. You get a 16-megapixel camera on the back and a 5-megapixel front camera. The main screen is 6.20-inch and has a resolution of 876×2142 pixels. The smartphone was recently in some controversy regarding its durability thanks to a third-party durability test, but the company disputed the findings, and published its own durability test. 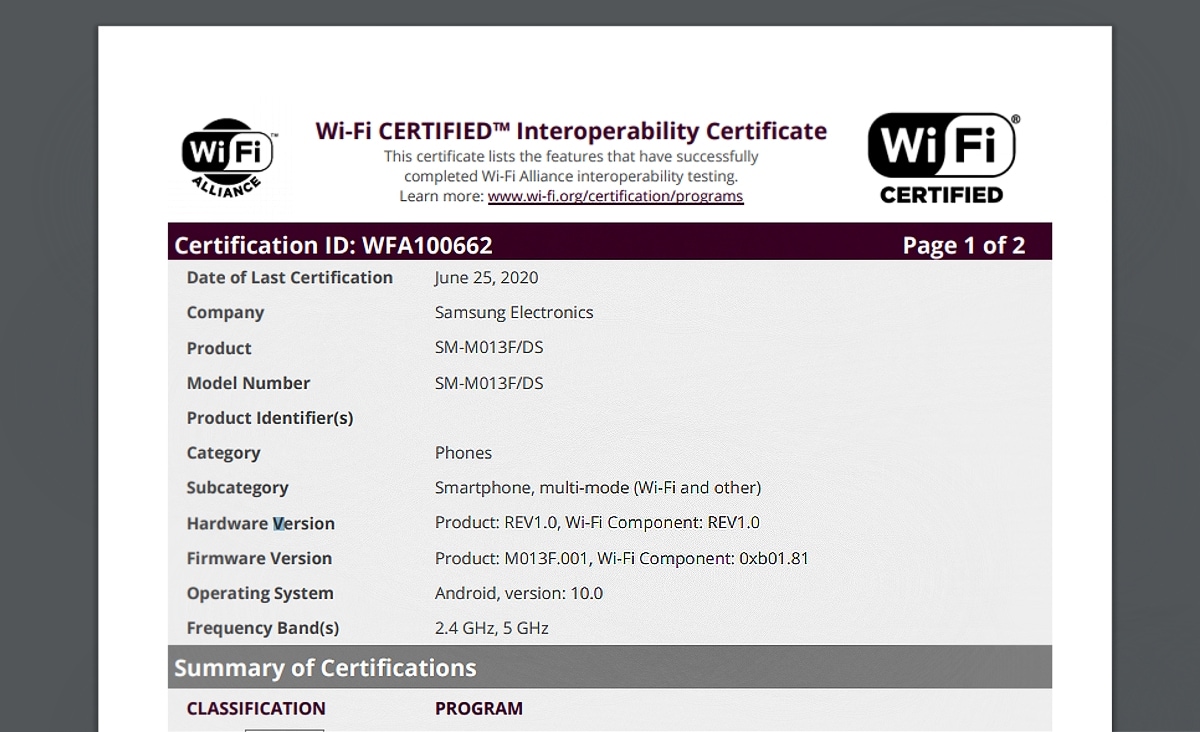 Samsung Galaxy M01 Core Rumoured to Be in Development 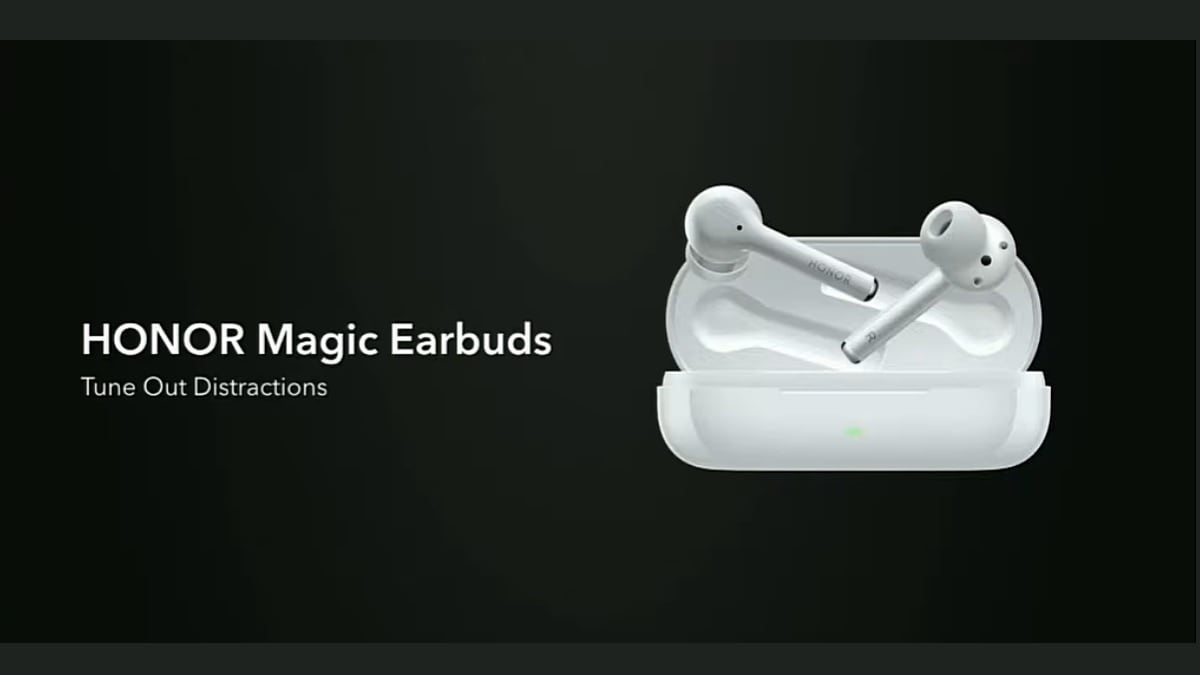 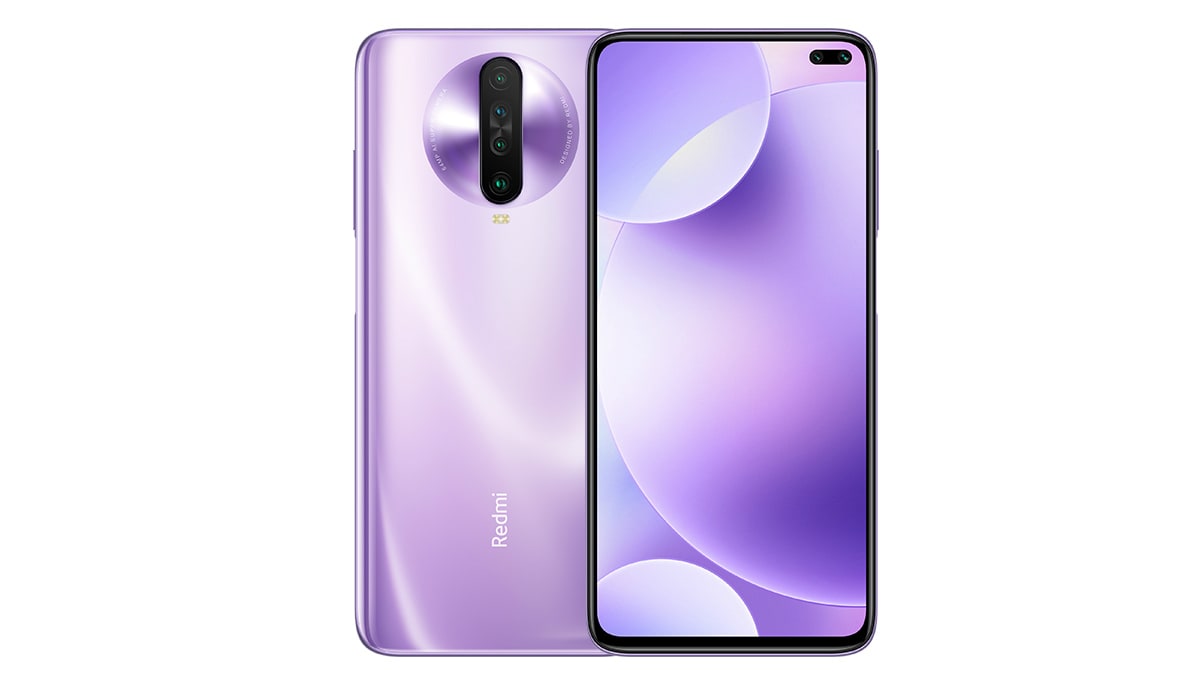