Fearing massive layoffs in America due to the coronavirus crisis that is hitting businesses around the globe, foreign technology professionals holding H-1B visas, the most sought after among Indians, have demanded the Trump administration extend their permissible post-job loss limit to stay in the US from the existing 60 to 180 days.

The H-1B visa is a non-immigrant visa that allows the US companies to employ foreign workers in speciality occupations that require theoretical or technical expertise. The technology companies depend on it to hire tens of thousands of employees each year from countries like India and China.

The current federal rules require an H-1B visa holder to leave the United States along with their family members within 60 days of losing their job.

Economic experts fear massive layoffs in various sectors of the American economy due to the current economic distress that is only going to deteriorate in coming weeks and months.

Even as the peak of coronavirus in the US is some two weeks away, millions of people in the US have already lost their jobs.

According to an estimate, some 47 million people could be rendered unemployed.

Those on H-1B visas are not eligible to unemployment benefits. They are also not entitled to the social security benefits, even though there is deductions from their salary for this purpose.

Initial reports suggest that quite a number of H-1B employees are being laid off. In some cases, companies have already informed their H-1B employees that they are on top of the list of being fired.

As such, the H-1B visa holders have started a petition campaign on the White House website to extend the timeline for their stay in the US after they are being laid off.

“We request the government to temporarily extend the 60-day grace period to 180 days and protect the H1B workers under these difficult times,” says the petition which so far has attracted more than 20,000 signatures.

It requires a minimum of 100,000 petitions to get a response from the White House.

The COVID-19 situation is getting worse with massive lay-offs expected. The economic conditions may have a significant impact on H1B workers, the petition says.

“Under regulations, H-1B workers have a 60-day grace period of unemployment time during each authorised validity period to stay in the USA legally. They must find new work within 60 days; otherwise, they have to leave the country,” the petition said.

“Most H-1B workers are from India and cannot travel home with children who are US Citizens as many nations announced an entry ban, including India. H-1B workers cater to the economy at large, mainly supporting the IT Industry with high tax contributions,” the petition says.

A total of 782,365 COVID-19 cases have been reported across more than 175 countries and territories with 37,582 deaths reported so far. America has the highest number of cases with a total of 161,807 reported infections, according to Johns Hopkins University data. 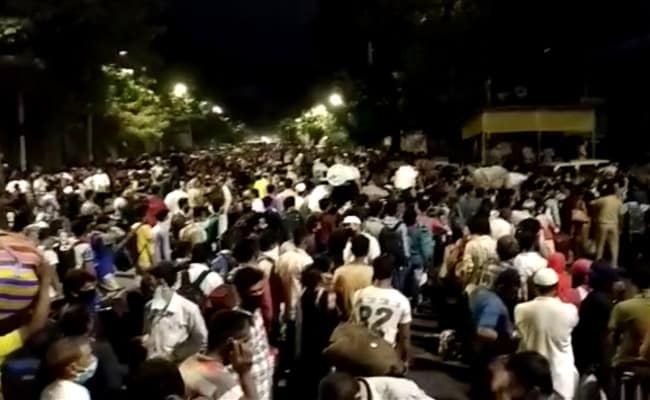 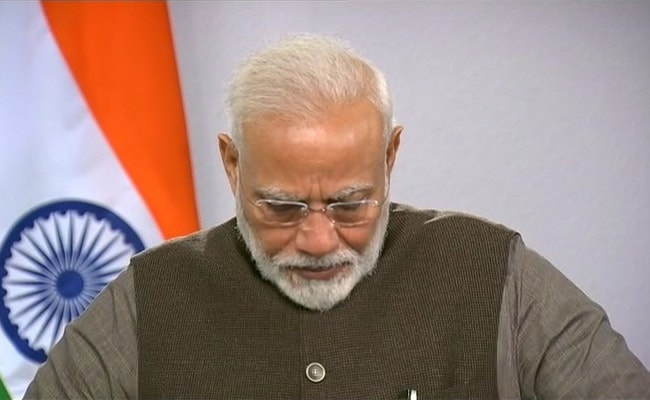 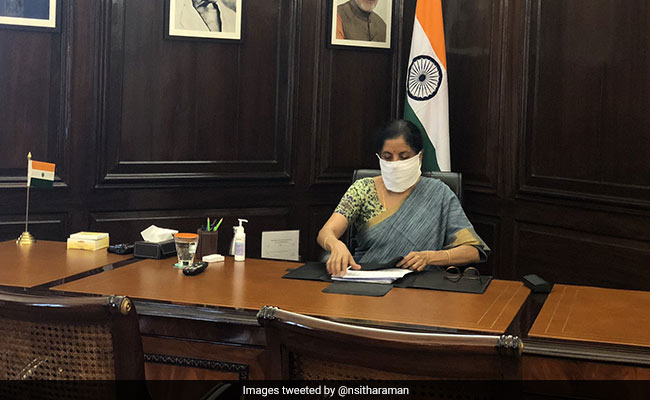