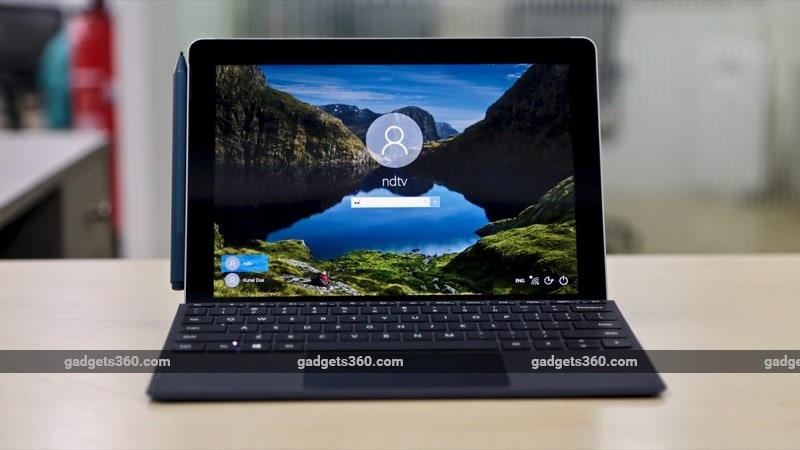 German publication WinFuture has reportedly got hold of dealer list of Surface Book 3 pricing and models, and it suggests that the Microsoft Surface Book 3 will be priced between EUR 1,000 (roughly Rs. 83,000) and EUR 4,000 (roughly Rs. 3,33,900) range. The device is expected to be available in 13-inch and 15-inch display sizes, and be powered by 10th generation Intel Core i5-10210U and the Intel Core i7-10510U CPU options. RAM options are tipped to be 16GB and 32GB, and NVMe SSD options are said to be 256GB, 512GB, and 1TB, depending on the variant. An additional graphics unit is tipped to be integrated, and while that specification detail is not reported, the expensive models are expected to integrate Nvidia GPUs.

Past leaks suggests Nvidia GeForce GTX 16 series graphics card, and it may even have a workstation GPU from Nvidia’s Quadro lineup.

Surface Go 2 higher-end model is reported to be offered with Intel Core m3-8100Y processor that is expected to be joined by 8GB RAM and 128GB/ 256GB SSD. An LTE option is also reported, but only with 128GB model. 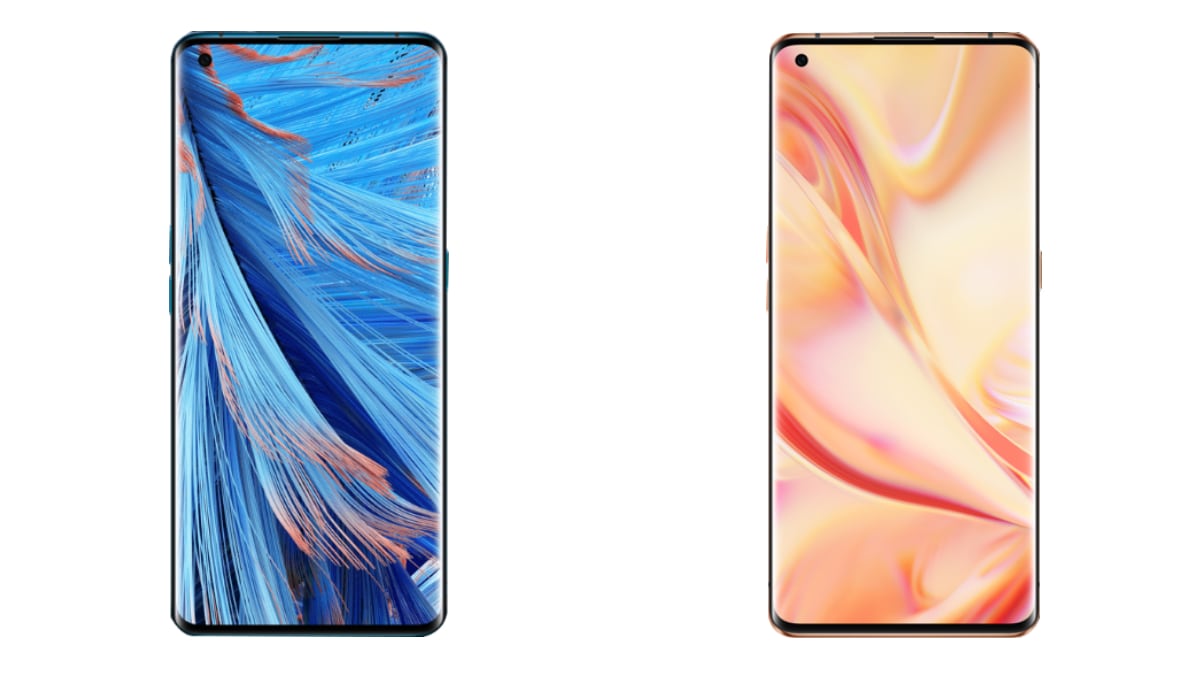 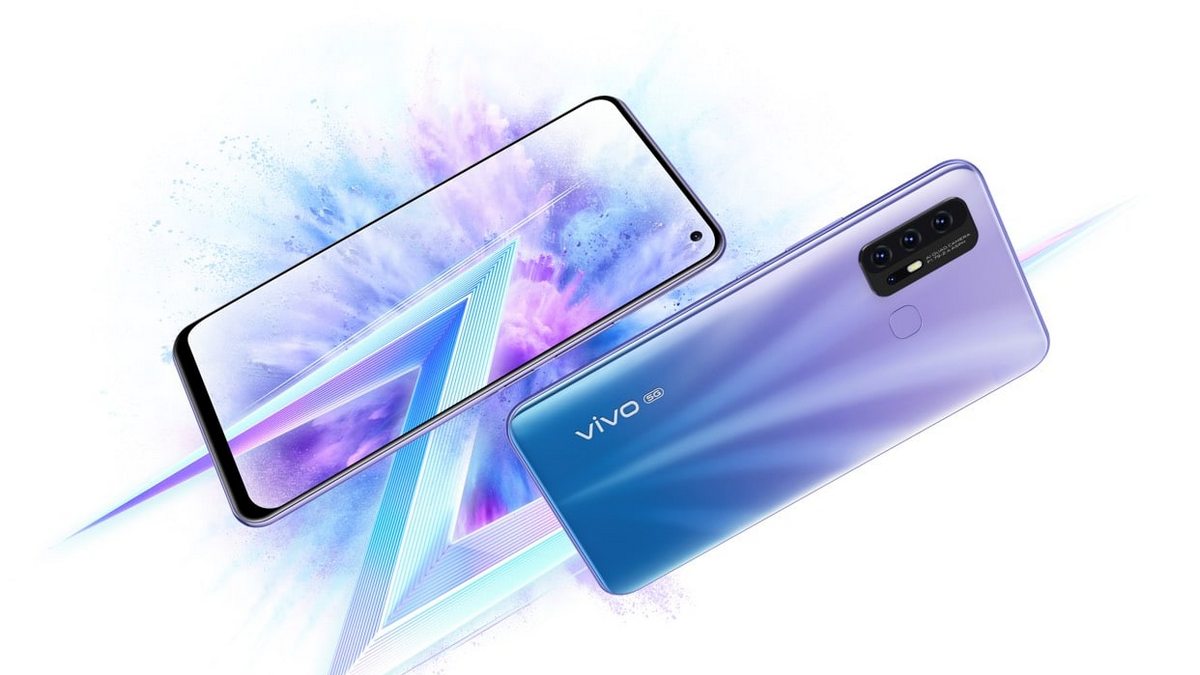 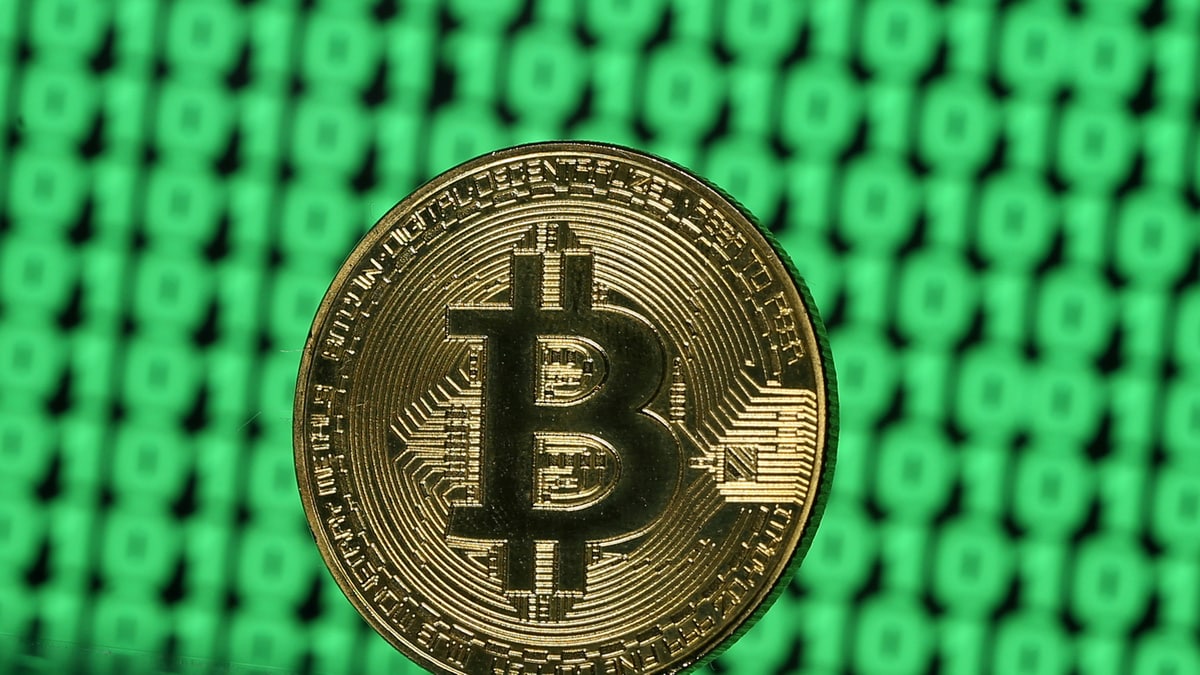