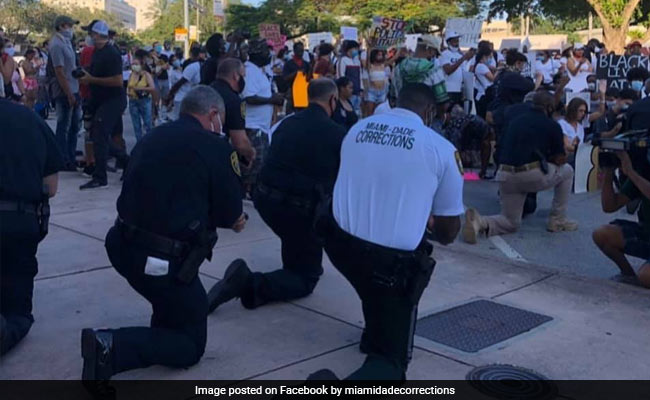 The gesture was widely shared on social media

The police and protesters came together to condemn the death of George Floyd, a black man who died in police custody after being pinned down by a white officer, which has sparked protests across the US.

The gesture that was widely shared on social media shows several senior officers of the Miami Police kneeling for a moment in solidarity with the protesters. On social media, people called the gesture by the police as a step in the right direction.

The protest across the US erupted after a video showed a Minneapolis police officer kneeling on the neck of George Floyd for nearly nine minutes.

Protests, peaceful and violent, have convulsed the country for almost a week.

The incident left the nation somewhat politically and racially divided amid the approaching US presidential elections and the coronavirus pandemic that left millions unemployed.

US President Donald Trump was also rushed to an underground bunker for around an hour on Sunday as violent demonstrations raged in Washington DC, including outside the White House, and across US cities.

The Trump administration branded the instigators of the violence as “domestic terrorists”.

Four police officers in Minneapolis have been sacked for their involvement in Floyd’s death. 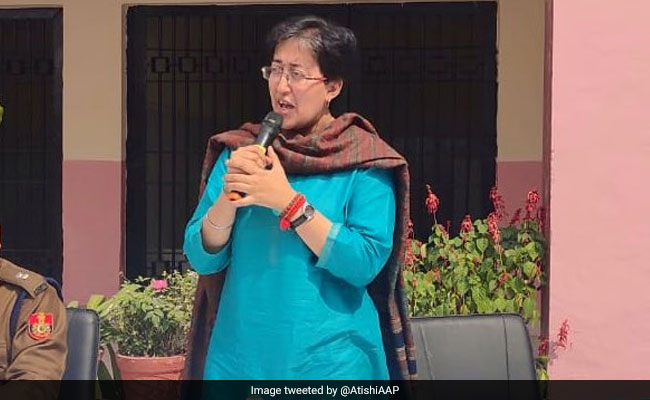 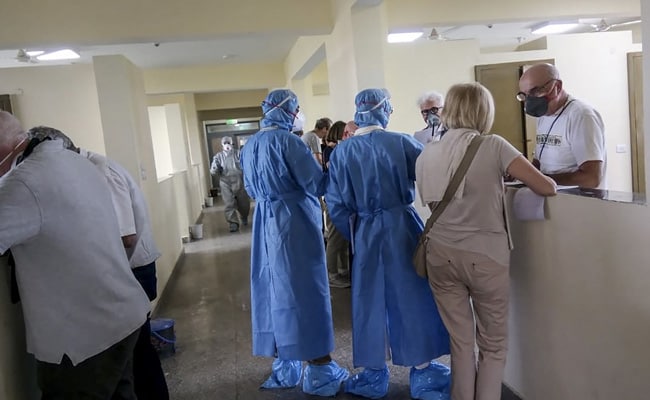 Kerala Traces US Couple Who Skipped Coronavirus Test, Quarantines Them 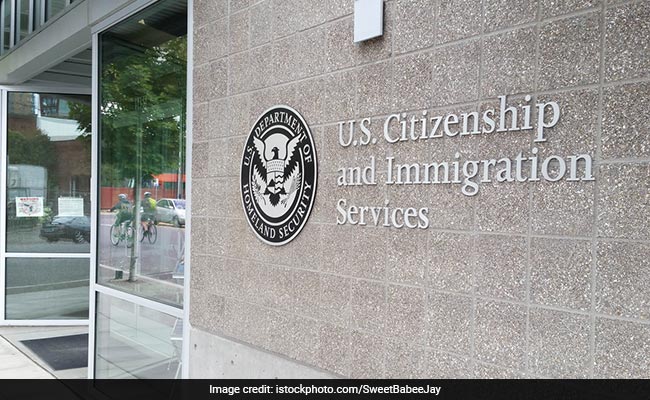 Opinion: How Trump’s Immigration Order Will Affect India, Other Countries