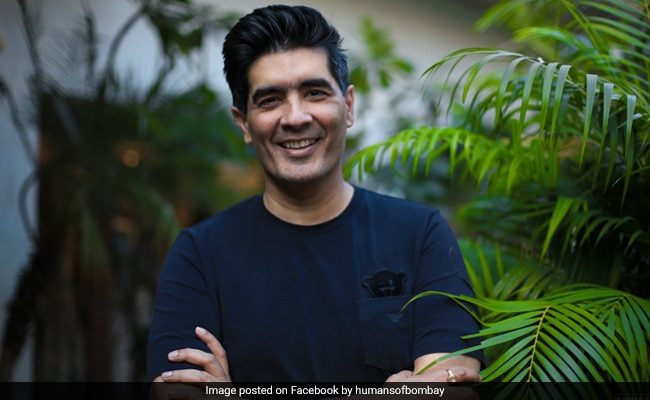 Designer Manish Malhotra spoke about his childhood and more to Humans of Bombay.

Bollywood’s favourite designer Manish Malhotra, in an interview with Humans of Bombay, has opened up about his childhood, early struggles, the turning point in his career and the worst moment of his life. The Mumbai-born former model, 53, revealed that he grew up in a “typical Punjabi household” and was always fascinated with Bollywood, making it a point to watch every single film that was released.

In the interview, Manish Malhotra spoke about how his love for fashion developed early. “From watching films, to painting, and being surrounded by mother’s clothes, my love for fashion grew,” he said.

He said that he began his career in fashion by starting as a model and working at a boutique, where he earned Rs 500 a month.

“I couldn’t afford to go abroad and study fashion, so that was my school in a way,” he revealed. “I’m completely self-taught — I used to sit and sketch for hours! Finally at the age of 25, I got my big break — I worked on a film starring Juhi Chawla!”

The turning point in his career came with Rangeela, the 1995 movie that won Manish Malhotra a Filmfare Award for Costume Design.

In the interview, the designer also spoke about the toughest moments of his life – when his close friend Sridevi died in February 2018. “When Sridevi passed away, it was probably one of the worst moments of my life, professionally and personally,” he said.

Manish Malhotra was the go-to designer for Sridevi, and continues to be so for her two daughters, Janhvi and Khushi.

Still, he says, his work kept him going. As Manish Malhotra completes 30 years in the industry, read his full post below:

Since being shared online minutes ago, the post has collected over a thousand ‘likes’ and several comments praising the self-made designer.

“Great endeavour and what a name you have made for yourself,” wrote one person in the comments section. “Where there is a will there is a way,” said another. 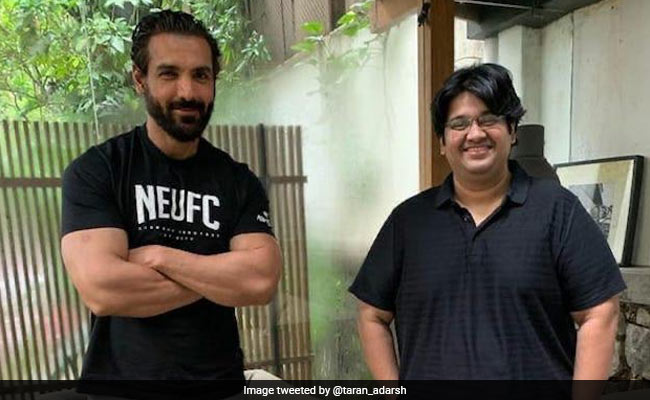 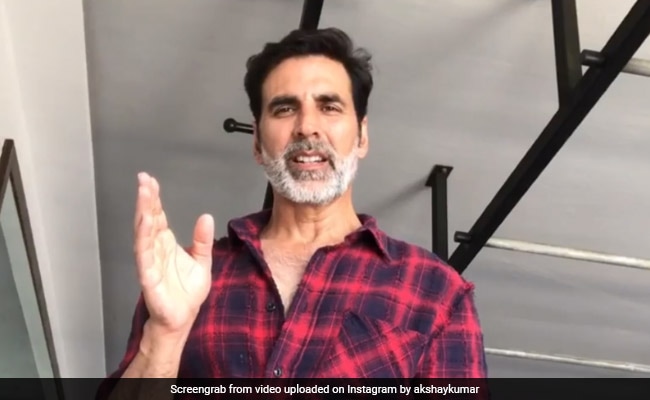 “Have You Lost It?”: Akshay Kumar Delivers A Stern Message In Must Watch Video