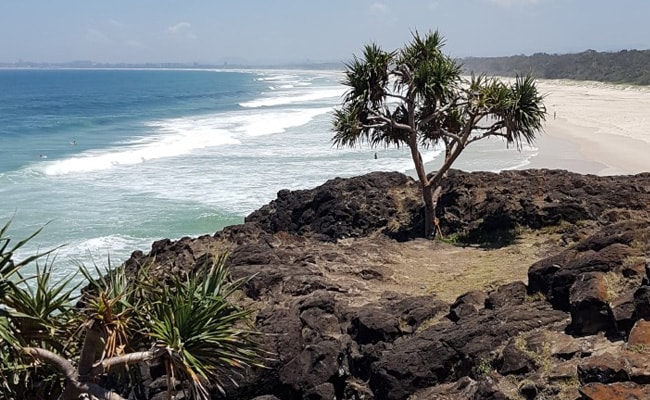 Australia has one of the world’s highest incidences of shark attacks. (File)

A surfer has died after being attacked by a three-metre shark at a popular beach off Australia’s east coast, police said Sunday.

The man was surfing at Kingscliff, about 100 kilometres (62 miles) south of Brisbane, on Sunday morning when the shark mauled his leg.

“Police have been told several board-riders came to his assistance and fought the shark off before the injured man could be helped to shore,” police said in a statement.

“He was rendered first aid for serious injuries to his left leg but died at the scene.”

Police said the man had not yet been formally identified but was believed to be a 60-year-old from Queensland state.

His death is the third known fatal shark attack Down Under this year.

Australia has one of the world’s highest incidences of shark attacks, but fatalities remain rare.

There were 27 attacks but no deaths off Australia last year, according to data from Sydney’s Taronga Zoo.