Expression of political opinions is sought to be controlled by the government: Jagdeep Dhankhar

West Bengal Governor Jagdeep Dhankhar on Monday mounted a fresh assault on Chief Minister Mamata Banerjee, accusing her of running a “police state” and saying her “misplaced” stance about constitutional norms reflects “authoritarianism” which has no place in a democracy.

Dismissing allegations levelled by Ms Banerjee that the governor was trying to “usurp powers” and create a “diarchy in the state”, Mr Dhankhar said the people of West Bengal are aware of who in the state is “usurper and extra-constitutional fountain of power” and who is running the “government and syndicates”.

Mr Dhankhar was responding to the chief minister’s 13-page missive sent to Raj Bhawan on Saturday, in which she accused him of trying to “usurp powers” amid the COVID-19 crisis and termed his comments against her and the state’s ministers as “intimidating and abusive”.

The governor in his four-page letter said he is well aware of his obligations, limitations, powers and authority and would always live up to constitutional prescriptions, keeping in mind the welfare of the state.

“West Bengal, unfortunately, is emerging as a ”police state” with anyone posting on social media to the distaste of the ruling dispensation, gets a police knock and thereafter!

“Expression of political opinions is sought to be controlled by the government. Political victimization is on an incremental trajectory,” Mr Dhankhar said.

The governor said in this critical juncture of COVID-19 crisis and “ineffective” handling of the situation by the state government, it is for Ms Banerjee to have a “tryst with reality” as her “misplaced” stance about constitutional norms reflects “authoritarianism” which has no place in a democracy.

“Your misplaced stand, that as elected chief minister with a majority in the legislature you are impregnably unaccountable and as Governor, I have no role, is lamentable.

“This smacks of authoritarianism that has no place in a democracy where all are accountable. You have only to look to recent history and around, how your peers, with a majority, faced flak of law,” he said.

Referring to Ms Banerjee’s allegation of him trying to usurp powers, Mr Dhankhar said the people of the state are well aware of who is behaving like an “extra-constitutional fountain of power”.

“The bitter truth is – People in the state only know only too well ”Who in the State is a usurper and extra-Constitutional fountain of power”! Who runs government and syndicates! Who is this ABCD! An open secret! Surely I am not the one, I can assure you that I am reasonably updated about affairs of state,” he said.

Appealing to Ms Banerjee to leave aside differences and work together for the benefit of the people of the state, he called for effectively addressing the issues flagged by him since the beginning of the pandemic.

“Greater maturity, farsightedness and positivity at our end is a call of these trying times,” he said.

Reacting to Mr Dhankhar’s allegation, the Trinamool Congress and the state government refused to attach much importance to the statements issued by a “BJP spokesperson”.

“We don”t want to attach much importance to what a BJP spokesperson sitting in Raj Bhawan is saying or tweeting on a regular basis.

“Henceforth, we have decided not to comment on any of his statements, we don”t attach much importance to his politically-motivated statements,” TMC secretary-general and state Parliamentary Affairs Minister Partha Chatterjee said.

The face-off between the state government and the Raj Bhawan had escalated last week with Ms Banerjee accusing Mr Dhankhar of repeatedly interfering in the functioning of the state administration, and the governor asserting that a state cannot be governed as a personal fiefdom. 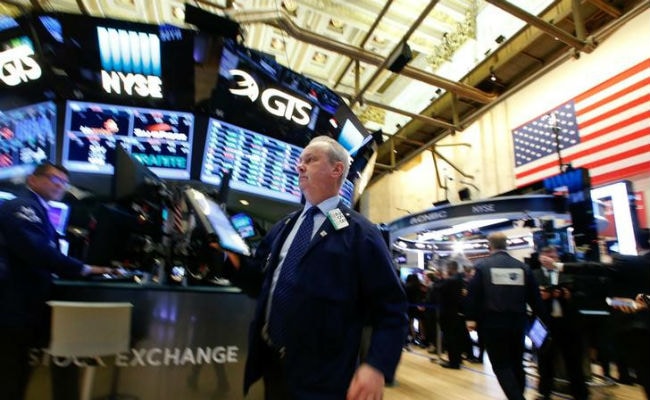 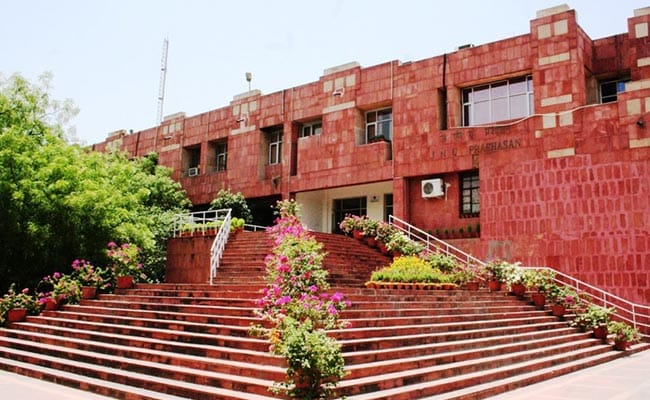