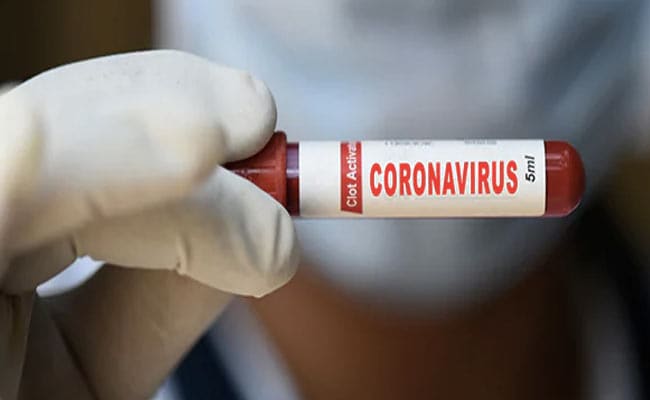 Maharashtra, which started the world’s largest plasma therapy trial in June, has now warned about a racket in plasma donation. State home minister Anil Deshmukh today said there have been reports of fraud. There have also been reports that those needing plasma have been made to pay hefty amounts.

“Plasma therapy is proving beneficial for the treatment of COVID-19 patients. However, people have reported frauds related to this. Beware of such frauds,” the minister said today.

Plasma therapy started in the country in May taking cue from the positive experience in other nations. The first trials took place in the national capital Delhi, where Chief Minister Arvind Kejriwal has started a plasma bank.

In June, Maharashtra Chief Minister Uddhav Thackeray launched the world’s largest plasma therapy trials. The Project Platina is expected to create a huge database for treatment in the disease, which so far has no specific treatment or a vaccine.

But donations have proved a hurdle in the state – the country’s worst sufferer from coronavirus. In absence of adequate number of donors, critical patients have been left open to fraud and extortion.

“Some potential donors reportedly contacted the relatives of the patients and offered the plasma for lakhs of rupees,” said Cyber expert and advocate Dr Prashant Mali.

There is always a possibility of plasma being sold “through the dark web and other illegal channels”, he said. “We urge the relatives of patients to undergo treatment only from recognised hospitals and doctors.

Maharashtra today had 7,975 cases with 233 deaths. The total number of positive cases in the state to stands at 2,75,640, the state health department said.

3,606 patients were discharged today and the recovery rate in the state is currently 55.37 per cent. 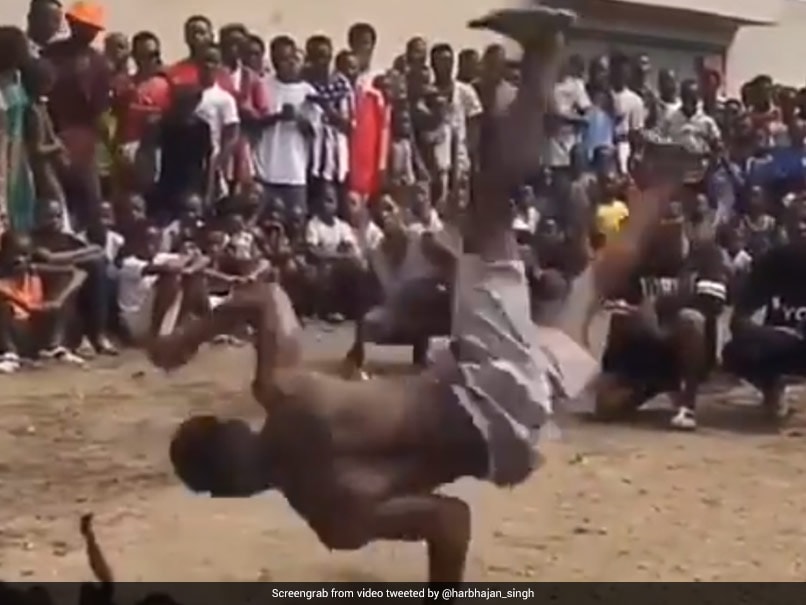 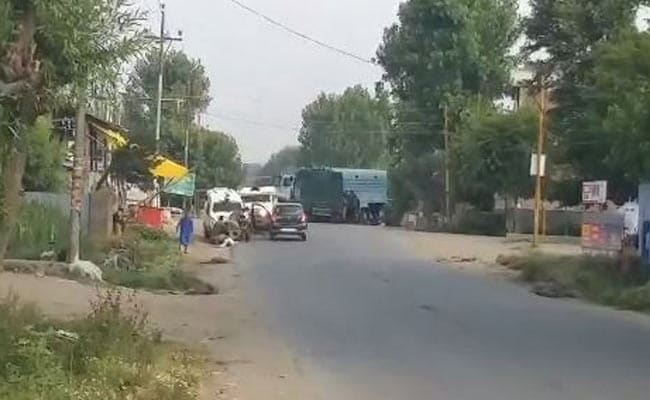 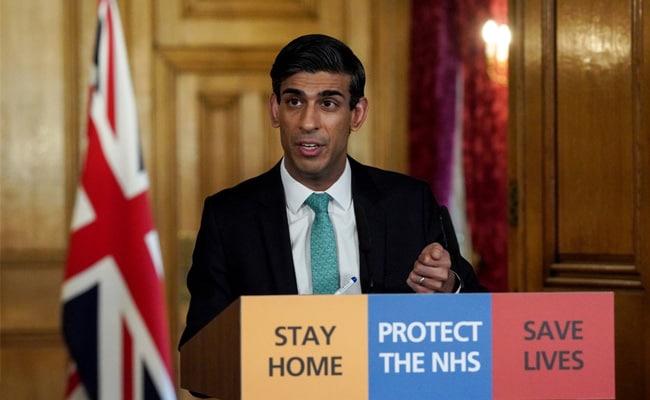