The CBI has issued a look out circular against a South Indian actress accused of impersonation and extortion in connection with a bank fraud case. The accused — Leena Maria Paul from Kerala — has acted in a couple of movies, including John Abraham-starrer Madras Cafe.

Sources said that the central agency had filed a case against former Telugu Desam Party MP Rayapati Sambasiva Rao for alleged bank fraud. Days after his premises were raided in January, two people who identified themselves as CBI officers approached him for a bribe.

The two, Manivardhan Reddy from Hyderabad and Selvam Ramaraj from Madurai, were arrested on charges of impersonation in the second week of January. “During questioning, they said that the conspiracy was hatched by Leena Maria Paul, who is the partner of Sukesh Chandrasekar,” a source said.

Sukesh Chandrasekar is accused in many cheating cases across the country. He is currently lodged in Tihar Jail in connection with a bribery case involving Amma Makkal Munnetra Kazhagam leader TTV Dhinakaran. He also faces charges of posing as a Supreme Court judge in a phone call to a Delhi judge in a bid to secure his release on bail.

CBI investigators had raided the premises of Leena Maria Paul in Kerala and Tamil Nadu, recovering incriminating items such as mobile phones and laptops, last month. They later arrested Archith, an associate of the actor.

“We issued notices to Leena Maria Paul, asking her to cooperate with the probe, but she failed to comply with the summons. After receiving credible input that she might try to flee (the country), the agency has issued a look out circular to prevent her from leaving,” a CBI officer said.

The officer told NDTV that Sukesh Chandrasekar was out on parole for his wife’s medical treatment, and his alleged role in the matter is also being probed. The two were in Hyderabad, he added.

Leena Maria Paul was first arrested along with Sukesh Chandrashekhar in 2013 for cheating Canara Bank of Rs 19 crore. They were again arrested in 2015 by the Economic Offences Wing of the Mumbai Police for trying to make people invest in a bogus firm on the promise of high returns. 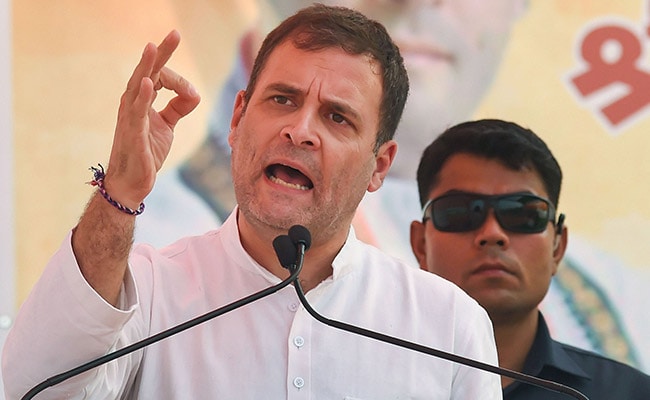