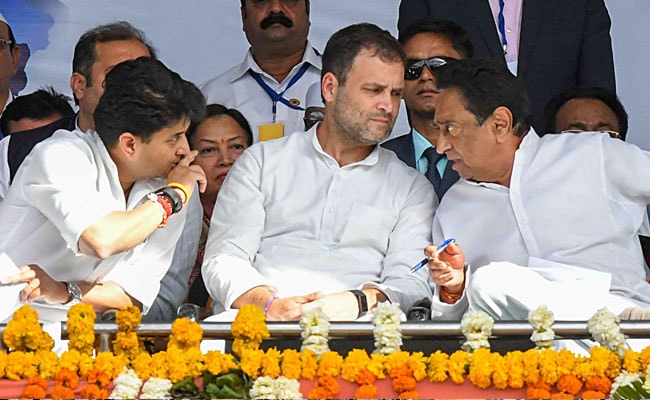 Responding to party colleague Jyotiraditya Scindia’s warning of hitting the streets if the Madhya Pradesh government fails to fulfil its poll promises including loan waivers for farmers and permanent jobs for school teachers, state Chief Minister Kamal Nath on Saturday said that Mr Scindia was “free to do it”.

“Toh utar jayein sadak par (Let him hit the streets if he wants to),” Kamal Nath, who is in Delhi to attend the Madhya Pradesh Coordination Committee meeting, was quoted as saying by news agency ANI.

Mr Scindia, who too was present at the meeting, left early. The 49-year-old leader has been unhappy with Kamal Nath’s leadership.

On Thursday, Mr Scindia told the guest teachers in the state, stating that he would be their “shield and sword” if all promises in the party’s manifesto were not fulfilled.

“I want to assure you that your demand is included in our government’s manifesto and it is our sacred text. It has been a year for the government. Teachers have to be a little patient. Our turn will come and if not then I assure you that I will be your shield and sword,” said Mr Scindia at an event in Kudila village of Tikamgarh district.

“If all promises in the manifesto are not fulfilled, do not think you are alone. Scindia will also hit the streets with you,” he added.

The Chief Minister had on Friday said: “Manifesto is for five years, right? It is not for five months.”

The two had a tussle over the party chief’s post last year, which made headlines, after Mr Scindia openly supported the government’s move ending the special status of Jammu and Kashmir, deviating from the party’s stand on the matter.

Mr Scindia had also indicated his unhappiness with the state’s relief measures for flood-hit farmers and objected to a government survey on crop loss. He had even appeared to supported a minister who alleged “outside interference” in government.

In October last year, Kamal Nath, in an interview to NDTV, had dismissed the infighting as a norm that exists in all political parties. 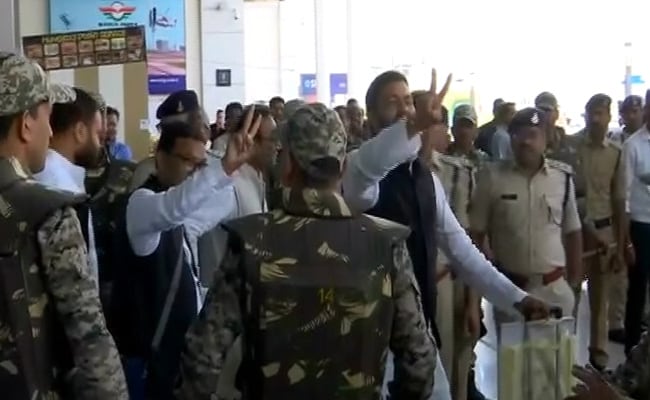 Ahead Of Madhya Pradesh Floor Test, Congress Moves MLAs Back To Bhopal 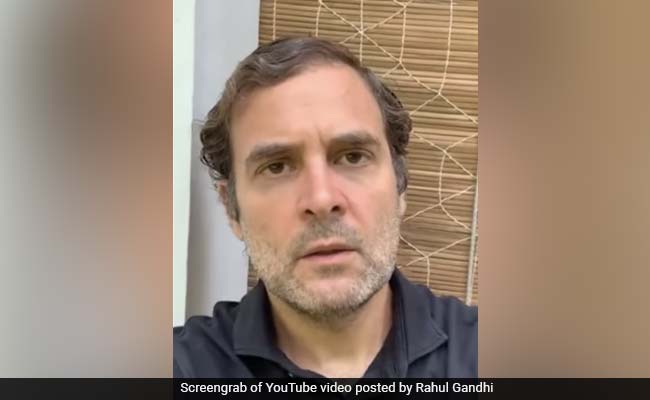 “Why Is He Hiding?”: Rahul Gandhi Targets PM Over India-China Face-Off 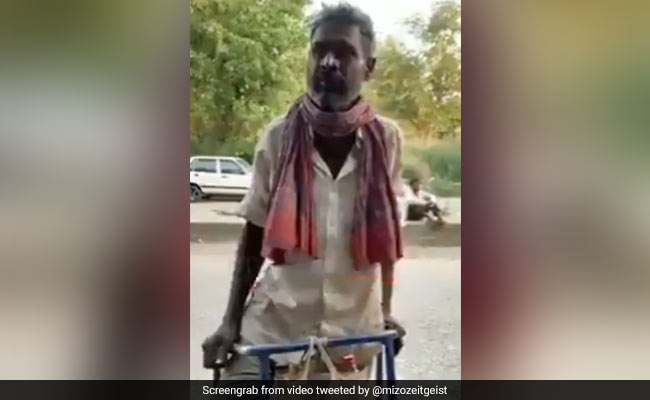