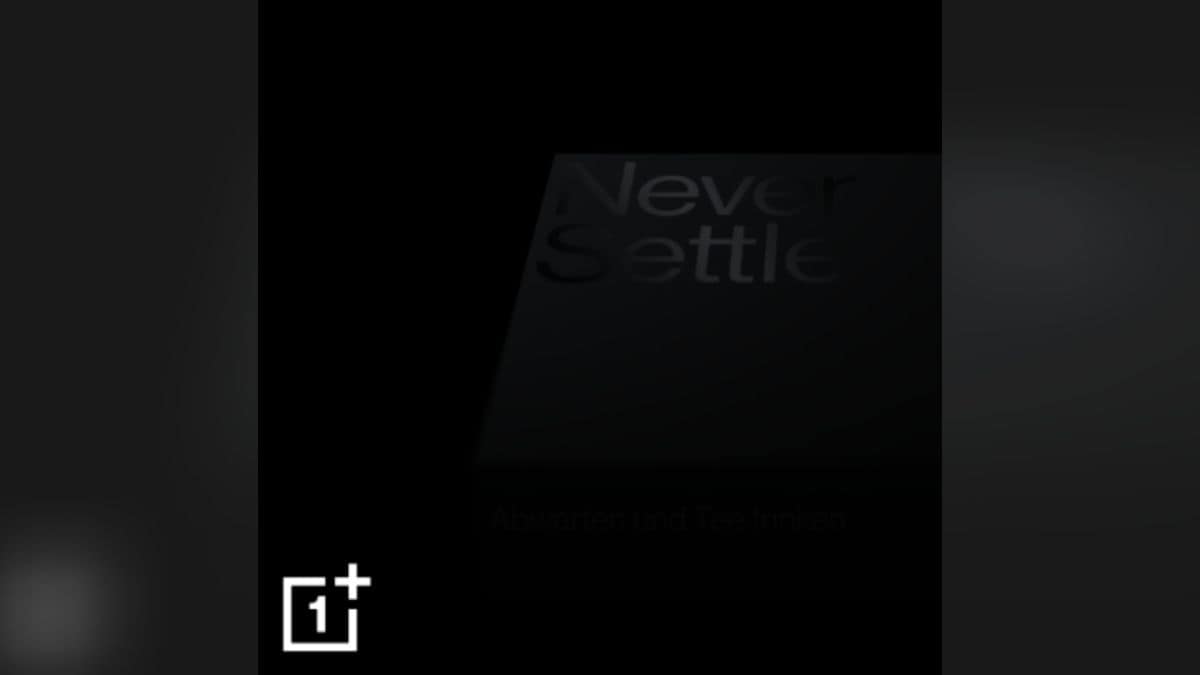 With OnePlus 8 series official launch around the corner, a German telecommunication website is offering the ‘latest’ OnePlus phone as a part of a blind sale. It is, however, unclear whether the blind box will contain the OnePlus 8 or the rumoured OnePlus 8 Pro. Customers will start receiving the OnePlus phone starting April 15. To recall, OnePlus on Monday announced that the upcoming OnePlus 8 series will be launched on April 14, adding the phones will support 5G connectivity.

Deutsche Telekom also does not specify the colour option of the latest OnePlus phone, offered in the blind box. The listing further highlighted that customers can purchase the blind box between April 1 to April 7, adding the product will come with “exclusive OnePlus accessories.” The blind sale is only limited to German residents who are 18 years and above.

Since the blind box is expected to contain either of OnePlus 8 series smartphones, it won’t be a surprise if the company includes new accessories. A report had claimed that OnePlus along with upcoming flagships, may also launch a wireless charger and new wireless earbuds.

So far, the Chinese tech company has confirmed that the upcoming OnePlus 8 series will support 5G and include 120Hz display as well as Qualcomm Snapdragon 865 SoC. The company is also speculated to launch another smartphone in a new series this year, the OnePlus Z. 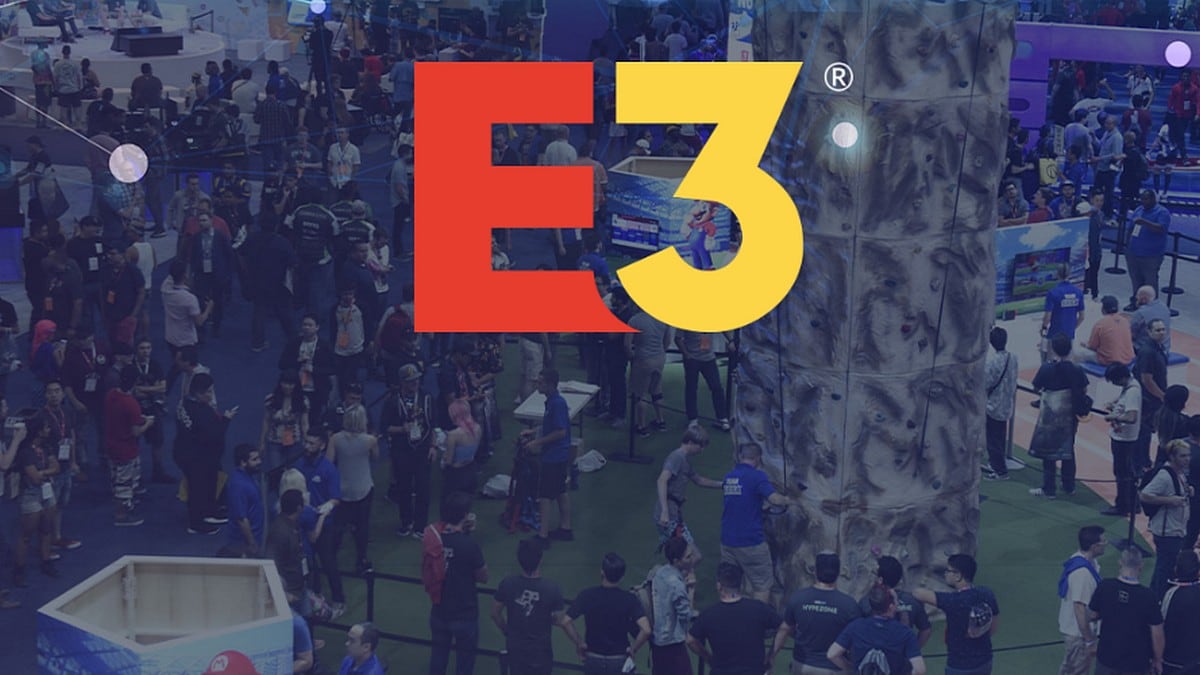 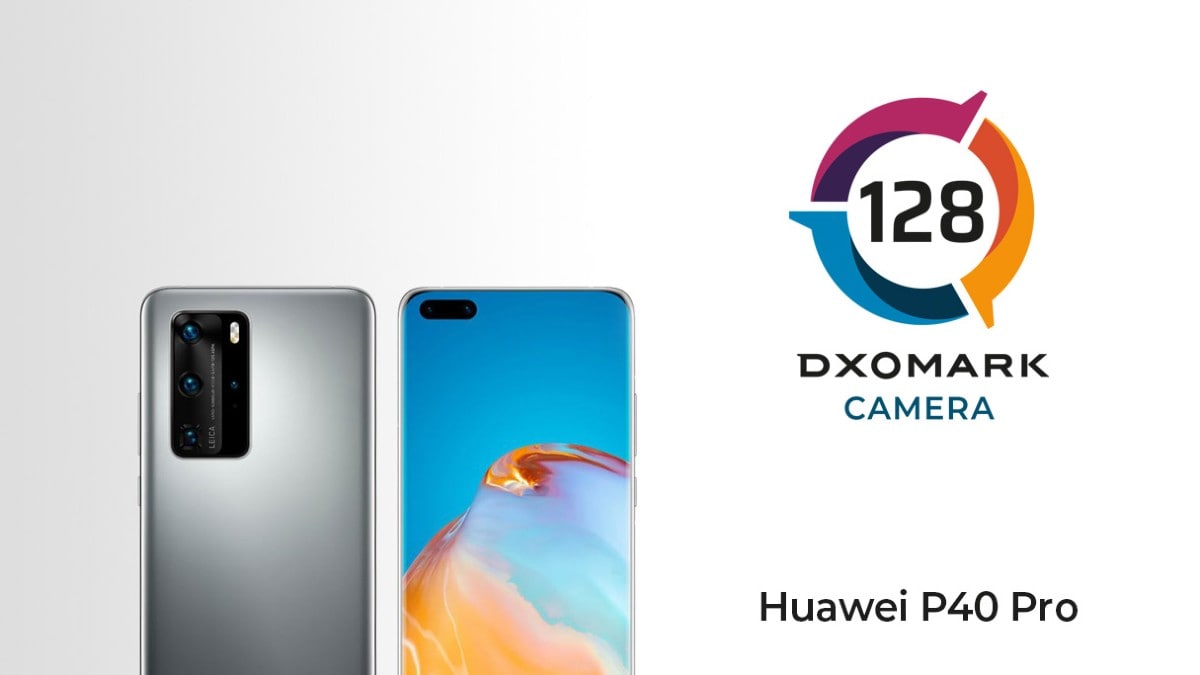 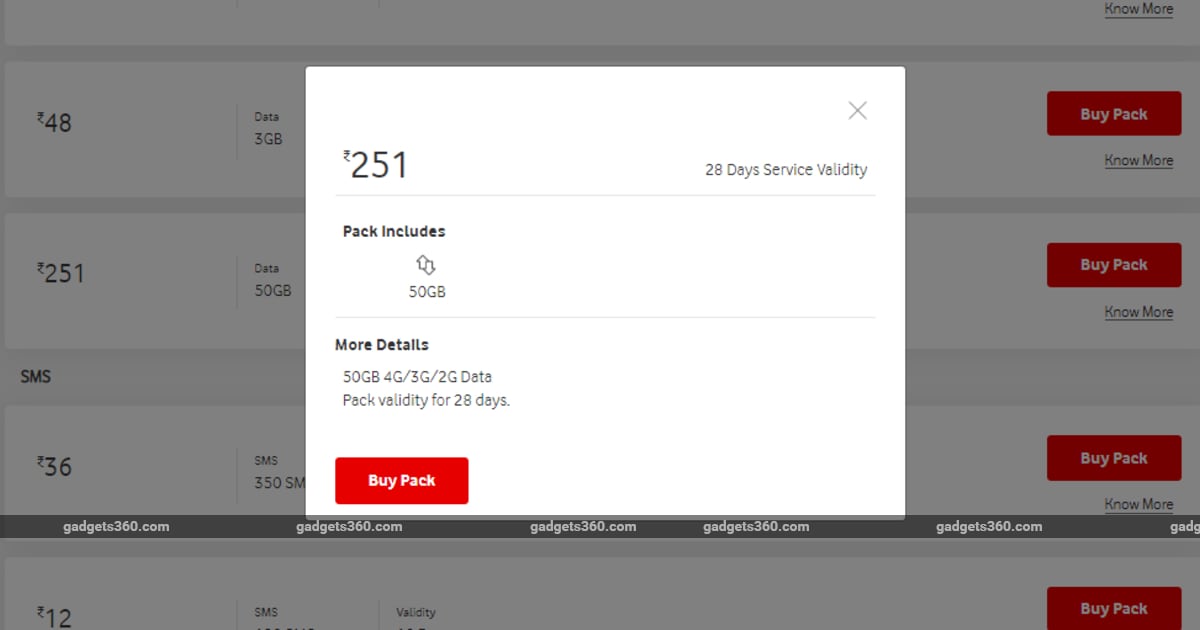