The Kerala student’s samples had tested positive for coronavirus on February 2.

A student from Wuhan University, who tested positive for the novel coronavirus thereby becoming the country’s second such case, was on Thursday discharged from the isolation ward of the Alappuzha Medical college hospital in Kerala, health department sources said.

The student was discharged after his two consecutive samples sent for testing at the National Institute of Virology, Pune turned out negative, the sources told PTI.

“On the basis of the two consecutive negative results, the patient has been discharged. He will be in home quarantine for the remaining 14 days.”

The student had returned to Kerala on January 24.

His samples had tested positive for the virus on February 2.

India’s first novel coronavirus case was reported from Thrissur in Kerala with a woman medical student from Wuhan testing positive.

The third case was reported from Kasaragod.

Asked about their discharge, the sources said they were awaiting consecutive negative results from NIV, Pune, of their samples, only after which they will be discharged.

Till date, 2,397 people have been placed under surveillance, of which 2,375 are under home quarantine and 22 in designated facilities.

So far, 402 samples of suspect cases have been sent to NIV for testing, of which results of 363 were negative, a health department release said tonight.

As per the revised guidelines 122 persons have been released from home isolation, the release said. 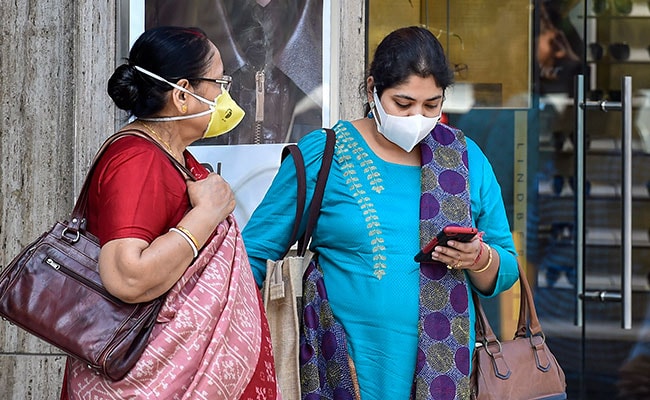 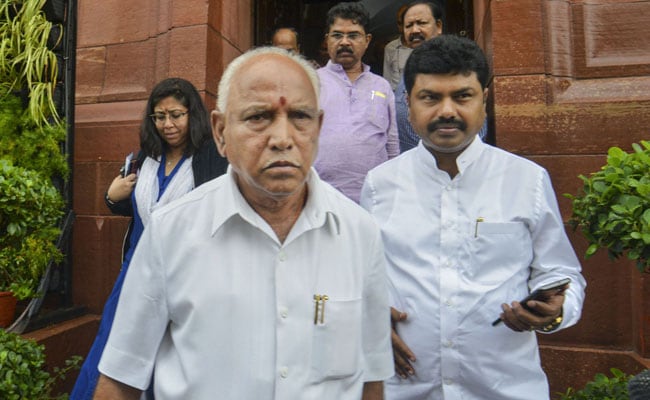 PM Modi Quits Weibo. Why It Was Hard To Delete His Posts