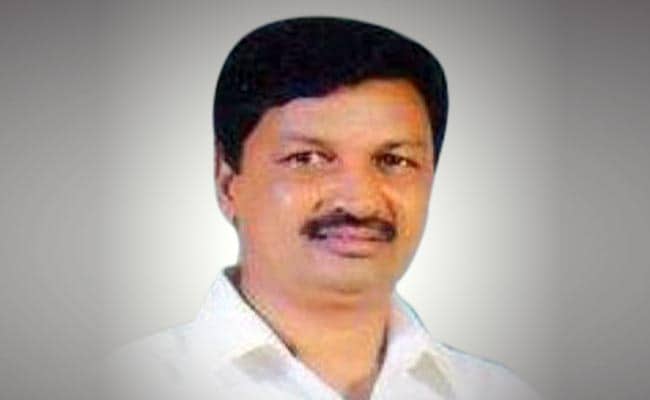 Karnataka Water Resources Minister Ramesh Jarkiholi on Saturday threatened to resign as minister as well as the member of the Assembly if justice is not meted out to Athani MLA Mahesh Kumathalli.

Mr Jarkiholi and Mr Kumathalli were among the 17 rebel Congress and JD(S) MLAs who brought down the coalition government headed by HD Kumaraswamy in July 2019 and helped install the BJP government with full majority in the state.

The rebels had claimed that they were promised ministerial berths by the BJP leadership but Mr Kumathalli was not accommodated despite winning the bypolls in December 2019 from the Athani constituency.

Since then, he has been sulking and constantly reminding the BJP of its “Vachana Dharma“.

“Certain things cannot be said openly. Mahesh Kumathalli was mainly responsible for the formation of the BJP government in the state. He may get a good post. We will not let injustice happen to him,” Mr Jarkiholi told reporters in Belagavi.

When journalists reminded Ramesh Jarkiholi of Mahesh Kumathalli’s statement that the team responsible for bringing down the coalition government has left him in lurch, Mr Jarkiholi said, “He has not said yet. The moment he says I will resign as MLA. I will resign as minister also. Let him come out and say once. It’s not possible.”

Meanwhile, Mr Kumathalli said he was no longer discontented.

“No injustice has happened to me. The irrigation facility in our area has improved and we are quite content,” he added.

He also said the projects that were pending for decades have now been taken up.

To a question on the denial of ministerial berth which he had been yearning for, Mr Kumathalli said, “When the time comes, I will become a minister.” 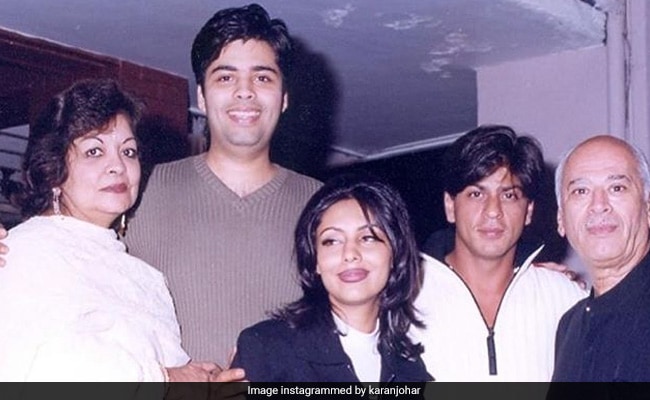 Karan Johar’s Throwback Post With Shah Rukh Khan, Akshay Kumar And Yash Johar Is A True Blue Blast From The Past

India Did Its Best To Reply To China’s “Aggressive Actions”: Mike Pompeo