It said the Centre is also mandated under the Constitution to direct Karnataka to remove the blockade.

The Kerala government told the Supreme Court Monday that Karnataka’s blocking National Highways and border roads due to coronavirus, preventing people’s access to medical treatment and movement of essential goods, is violative of fundamental rights of the Citizens.

It said eight lives have been lost till date on account of the blockade of border roads by Karnataka and one person had died after an appeal was filed by Karnataka government in top court against the Kerala High Court order for opening the borders.

In its affidavit filed in the top court, Kerala said the Union government, under whom the National Highway fall, is duty bound to issue direction to Karnataka to remove such blockade for transporting patients requiring medical attention as well as essential goods to Kerala.

The top court, while posting the matter for hearing on April 7, had on Friday sought responses from the Centre and the Kerala government on the plea of Karnataka challenging the high court order for opening of borders to ensure movement of essential supplies amid the coronavirus or COVID-19 pandemic.

“…the act of the State of Karnataka in blocking the National Highways and other roads to Kerala, to extent of even preventing residents of Kerala from getting access to medical treatment and preventing movement of essential goods, is violative of the fundamental rights guaranteed to the citizens of India residing in Kerala under Articles 19(1)(d) and 21 of the Constitution of India,” the Kerala government said.

It said Karnataka is constitutionally mandated to remove the blockade of various entry points from Kasaragod district in Kerala to Karnataka, including National Highway, and blockade at the Thalassery-Coorg (Kodagu) Road at the Inter State Border at Kuttupuzha.

It said the Centre is also mandated under the Constitution to direct Karnataka to remove the blockade.

“From Talappady in Manjeshwar Taluk of Kasaragod district, there is only 15 kilometres to Mangalore. This has been the practice for decades. So free flow of ambulances and vehicles carrying patients across the border is to be enforced in order to save human lives.

“Further, Kerala is a consumer State and depends heavily on its neighbouring States for supply of essential goods. Therefore, essential goods are also transported from Karnataka to Kerala through the roads providing access to Karnataka from the Kasaragod district,” it said.

Kerala said the roads leading to Mangalore are seen blocked by dumping piles of soil fully blocking the vehicular movement including ambulances plying to Mangalore for medical emergencies for patients in Kasaragod and even there are instances where roads are blocked by Karnataka inside the geographical area of Kerala.

It said the contention and averment of Karnataka government that the existing medical facilities in Mangalore were not sufficient to accommodate patients from Kasaragod in Kerala is not correct.

Kerala added that Karnataka government had on March 23, issued order directing closure of border roads with Kerala except for medical emergencies and later an addendum was issued restricting even Inter State movements of patients.

It said that Chief Minister Pinarayi Vijayan and Governor Arif Mohammad Khan had taken up the matter with their counterpart in Karnataka and the Centre besides several inter-secretary level deliberations.

It claimed that even after the Kerala High Court order of April 1, the district medical officer of Dakshin Kannada district had issued an order directing the hospitals of Mangalore not to admit patients from Kasaragod district.

Kerala said Karnataka Chief Minister B S Yediyurappa had openly declared that the blockade at Kerala-Karnataka border would not be removed.

It further added that the alternate routes suggested by Karnataka are either circuitous or create difficulties in so far as Kannur district in Kerala is concerned due blockade of traffic.

The top court had on April 3, asked the Kerala government to not to precipitate the issue of opening of borders till further hearing while asking the Chief Secretaries of both the states to hold discussions with Union Health Secretary for amicable settlement of the issue and decide on parameters to be maintained in case of health emergencies. 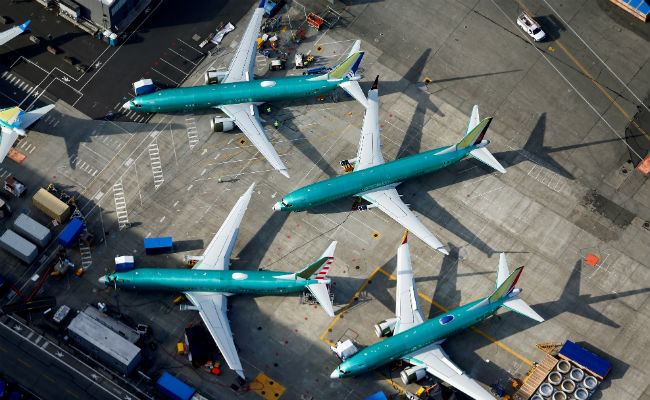 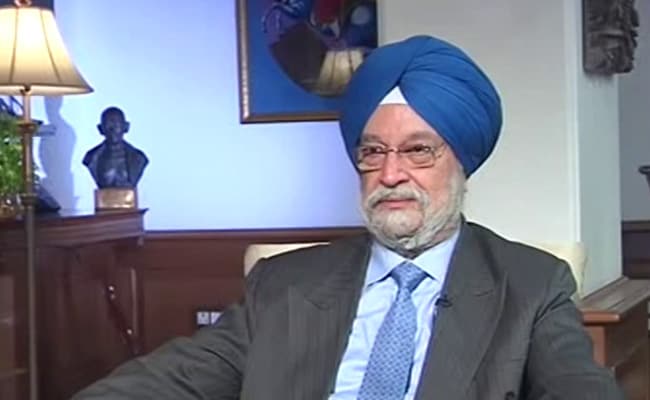 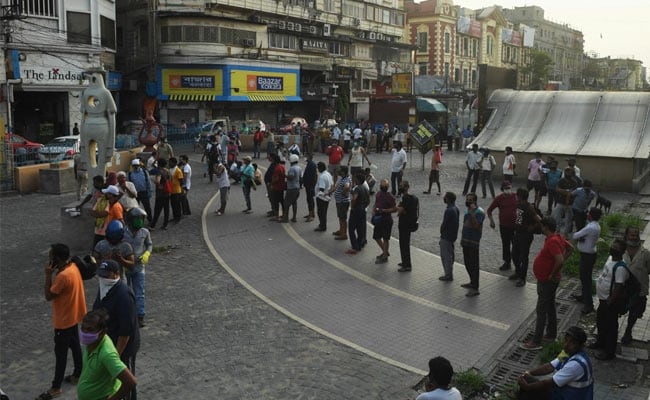 From City Of Joy To City Of Containment Zones, Kolkata Amid Pandemic