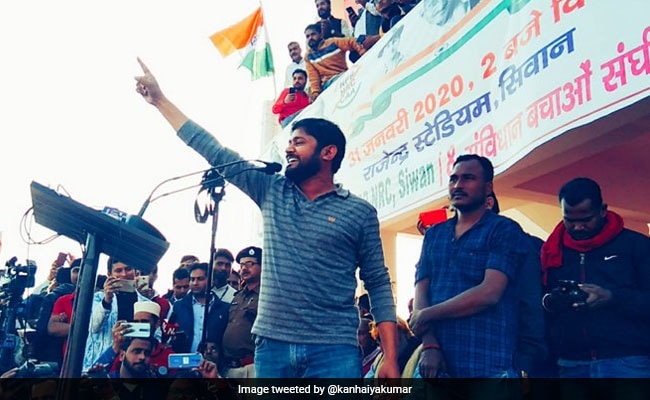 The organisers of Kanhaiya Kumar’s state-wide “Jan Gan Man Yatra” said that this was the seventh attack on the convoy in two weeks.

Later sharing the stage with a host of leaders from the opposition Grand Alliance at a public meeting, Mr Kumar attacked the Narendra Modi government for the “divisive” Citizenship (Amendment) Act.

Prior to reaching the venue, the convoy was attacked by a group of motorcyclists who hurled stones at the vehicles, leaving the window panes of Mr Singh’s car shattered.

He, however, was not injured in the incident, party sources said adding that a police complaint was filed in connection with it.

A statement was put out by the Joint Forum Against NPR-NRC-CAA, under the banner of which the drive is being undertaken, deploring “the seventh such attack in less than two weeks since the beginning of the tour”.

The statement said, “The slogans raised by the motorcyclists clearly indicated their adherence to a particular ideology” a reference to the BJP which shares power in the state and has been critical of Kanhaiya Kumar over his alleged involvement in a sedition case.

It is clear that the BJP and the state government of which the saffron party is a part has been rattled by the response the “Jan Gan Man Yatra” has been receiving, it claimed. 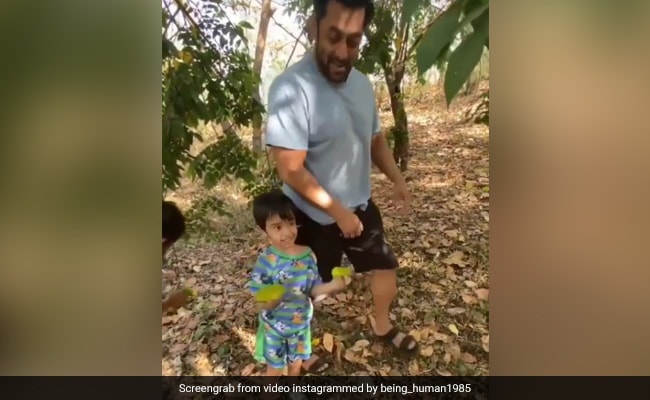 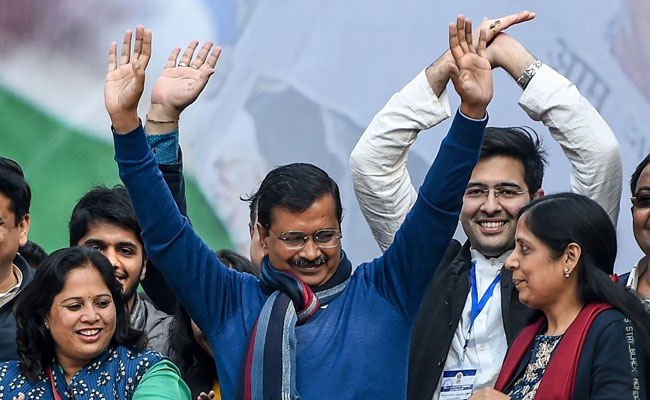