Delhi High Court judge Justice S Muralidhar, who on Wednesday grilled the centre, the state government and the Delhi Police over the violence in the national capital that left 27 dead and over 200 injured, has been transferred to the Punjab and Haryana High Court.

The notification of the transfer of Justice Muralidhar, the third highest judge of the Delhi High Court, was issued on Wednesday night by the centre, about two weeks after it had been recommended by the Supreme Court collegium on February 12.

“In exercise of the power conferred by clause (1) of Article 222 of the Constitution of India, the President, after consulation with the Chief Justice of India, is pleased to transfer Shri Justice S Muralidhar, Judge of the Delhi High Court, as a Judge of the Punjab and Haryana High Court and to direct him to assume charge of his office in the Punjab and Haryana High Court,” the government notification read.

The Delhi High Court Bar Association had last week condemned the transfer and demanded the Supreme Court collegium to recall the move.

Earlier on Wednesday, Justice Muralidhar had said, “We cannot let another 1984-like event happen in this country” and asked the government – at the centre and in Delhi – to work together to combat unrelenting violence that hit parts of the national capital for a fourth consecutive day.

The comment came after a tension-filled hearing in which videos of hate speeches by four BJP leaders – Kapil Mishra, Anurag Thakur, Abhay Verma and Parvesh Verma – were played during a hearing seeking filing of FIRs against those who incited and participated in the violence in northeast Delhi.

Coronavirus Cases In India Rise From 7 To 8 Lakh In Three Days: 10 Points 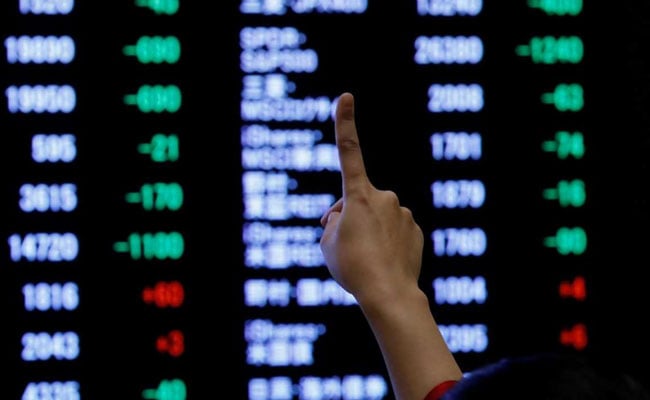 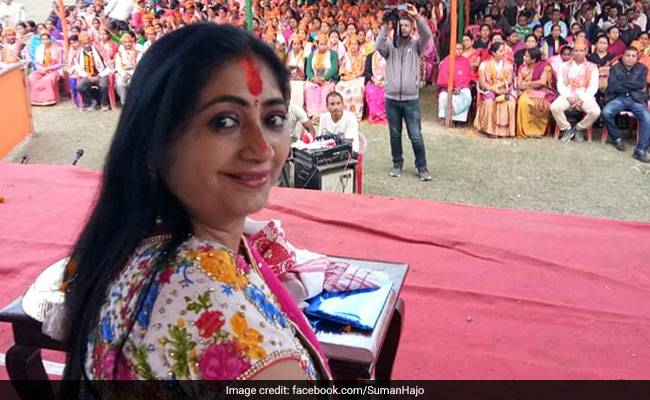