JSW Steel is all set to wrap up one of the long-drawn and high-profile insolvency resolution cases, as it is likely to pay Rs 19,700 crore for acquiring the bankrupt Bhushan Power and Steel Ltd by March 15, sources said.

On Monday, the National Company Law Appellate Tribunal (NCLAT) permitted JSW Steel to acquire the bankrupt steel company and granted it immunity from prosecution by the Enforcement Directorate (ED).

JSW Steel has to pay the amount within one month of the appellate tribunal’s approval, March 16 in this case.

The Sajjan Jindal-led JSW Steel has had to face a number of challenges apart from the usual competition in terms of bids and resolution plans.

Although the National Company Law Tribunal last September approved its resolution plan to take over the insolvent Bhushan Power and Steel, the Enforcement Directorate, which is investigating alleged fraud committed by the debt-laden firm’s previous management, had attached the assets of BPSL which, it believed, were bought from proceeds of crime, following which JSW Steel moved NCLAT seeking immunity from the proceedings.

In October, the NCLAT put JSW Steel’s payment to acquire BPSL on hold and asked the ED to release BPSL’s attached properties.

The appellate tribunal had also asked the ED not to attach any more property of BPSL without its permission.

A major relief came for JSW Steel after the government in December made changes in the Insolvency and Bankruptcy Code (IBC), including protection of buyers from criminal proceedings against previous promoters of the bankrupt firm.

It introduced Section 32A to the IBC, which provides immunity to the new management of a distressed company acquired under the code.

In an affidavit filed before the NCLAT, the ED however, opposed JSW Steel’s immunity in the BPSL matter.

Bringing an end to the tussle, a two-member bench, headed by NCLAT Chairman Justice SJ Mukhopadhaya said on Monday that the acquirer, JSW Steel, will be rendered immune from the acts committed by the former promoters of BPSL. However, it added that the prosecution of the former promoters under the money laundering act would continue.

The transfer of the bid amount of Rs 19,700 crore would be another major achievement for the over three-year old IBC, after the successful acquisition of the bankrupt Essar Steel by ArcelorMittal in December.

ArcelorMittal’s bid amount to acquire Essar Steel was Rs 42,000 crore. Just like Essar Steel, Bhushan Power and Steel also was among the first 12 cases to be referred by the Reserve Bank of India for resolution under IBC in 2017. 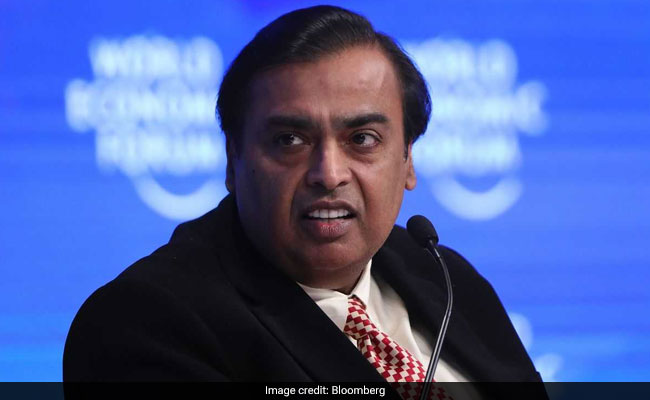 SBI Simplifies Loan EMI Deferment Process. Here Is How To Do It 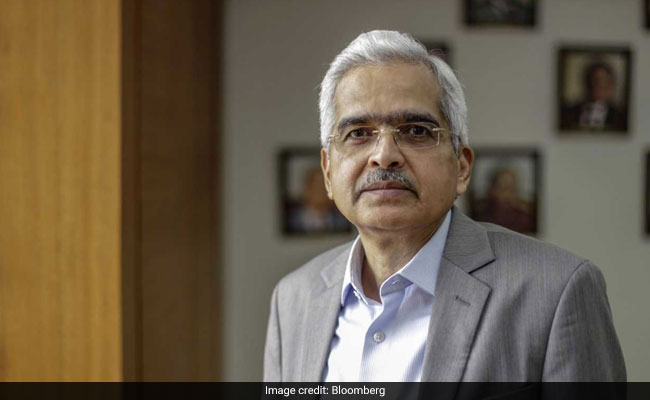 RBI Cuts Rates To Lowest Since 2000 To Revive Shrinking GDP