The Jammu & Kashmir government on Friday increased the tax on petrol and diesel by Rs 2 per litre and Re 1 per litre, respectively, an official spokesperson said.

The revised rates will be effective from June 1, 2020, the spokesperson added.

The tax increase on petrol and diesel in J&K follows a similar move by the neighbouring states of Punjab, Haryana and Delhi last month, he said.

Himachal Pradesh has also raised rates on the sale of diesel and petrol effective from June 1. 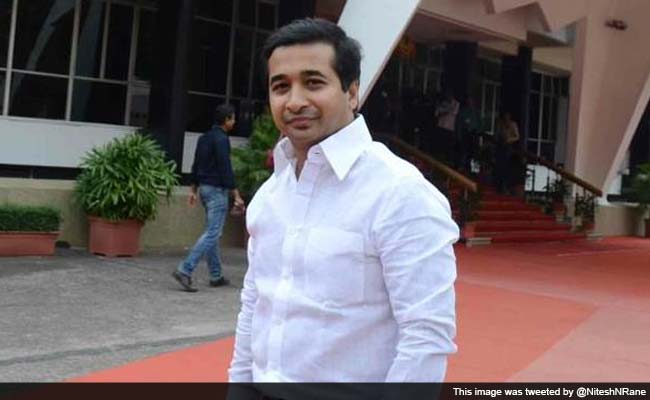