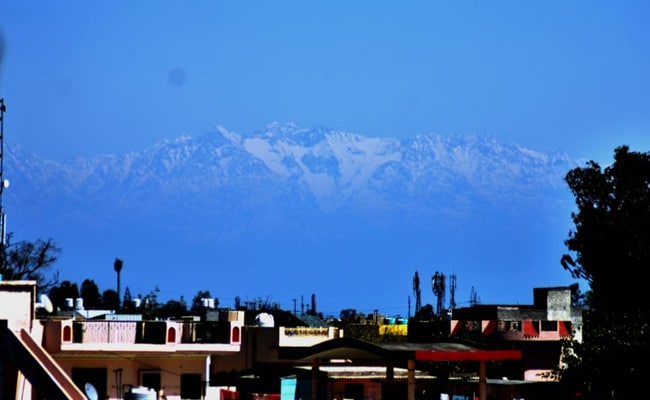 Senior citizens say it was almost after a generation that the mountains have becomevisible from the city.

The residents of Jalandhar seem to have rediscovered the scenic beauty around the city thanks to the 21-day lockdown that was enforced by Prime Minister Narendra Modi nationwide to contain the spread of novel coronavirus.

For the first time in decades, the residents have a view of Himachal Pradesh’s Dhauladhar mountain ranges that are 213 km from the city. Greeted by the spectacle, many residents were seen taking videos and photographs from the rooftop of their homes. Several of them reportedly went live on Facebook to share their excitement.

The dramatic drop in air pollution levels due to the lockdown is said to be the main reason behind the spectacle. Senior citizens say it was almost after a generation that the mountains have become visible from the city.

“Jalandhar residents have a view of snow-capped mountains. This is with a dramatic dip in Air pollution levels due to lockdown. Senior citizens say it was almost after a generation that the mountains have been visible in the City,” Himachal tourism tweeted.

Over 90 cities, including Delhi, have recorded minimal air pollution in the last few days.

India is currently under the biggest lockdown with around 130 crore people asked to stay home in view of the coronavirus outbreak, which has killed over 60 people and infected nearly 3,000 people in the country.

The government has urged people to avoid unnecessary travelling, significantly reducing the traffic movement across the country. 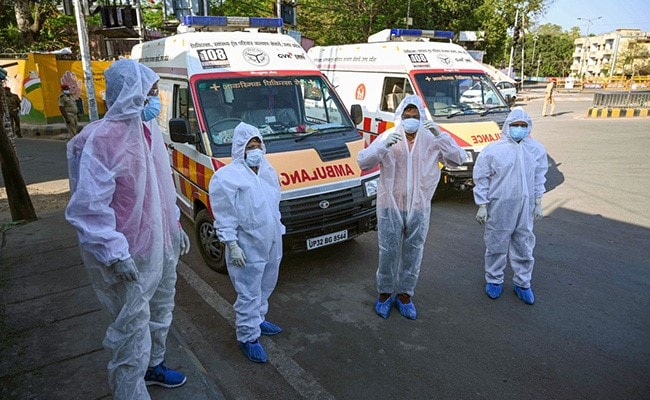 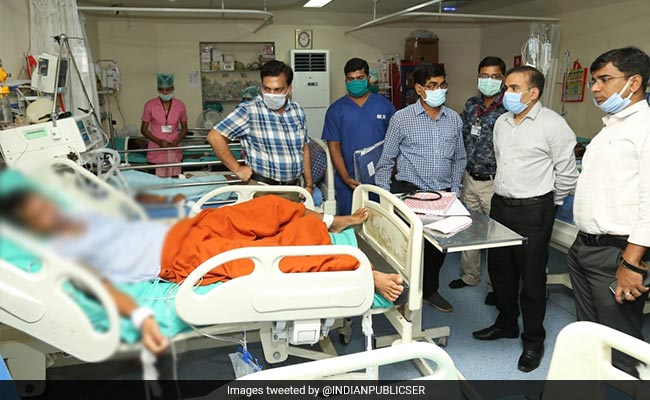