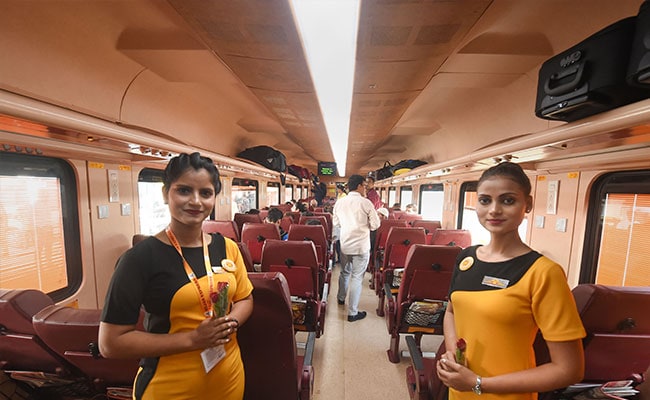 The Kashi Mahakal Express is the third corporate passenger train being operated by IRCTC.

After successfully running two Tejas Express trains between New Delhi-Lucknow and Mumbai-Ahmedabad, the IRCTC is all set to launch its third such service – Kashi Mahakal Express – between Varanasi and Indore on February 16, officials said on Wednesday.

According to the Railway Ministry, the Indian Rail Catering and Tourism Corp’s (IRCTC) Kashi Mahakal Express will be inaugurated on February 16 from Varanasi and it will start its commercial run from February 20.

The IRCTC said that it will be a superfast air-conditioned overnight train journey with sleeping berths. The timing of the train has not been announced yet.

The IRCTC in a statement said that the Kashi Mahakal Express will connect three places — Jyotirlinga – Omkareshwar (near Indore in Madhya Pradesh), Mahakaleshwar (Ujjain in Madhya Pradesh) and Kashi Vishwanath (Varanasi in Uttar Pradesh), besides also connecting the industrial and educational hub of Indore, and Bhopal, the capital of Madhya Pradesh.

The train will operate thrice a week between Varanasi and Indore via Ujjain, Sant Hiradnagar (Bhopal), Bina, Jhansi, Kanpur, Lucknow/Prayagraj and Sultanpur.

The Kashi Mahakal Express is the third corporate passenger train being operated by IRCTC, taking forward the initiative of the ministry to operate more such corporate trains in the country.

Keeping in mind the overnight journey, the IRCTC has geared up to provide a host of facilities and services to passengers on-board, including high quality vegetarian food, on-board bedrolls and housekeeping services, as well as on-board security services.

“Besides, every passenger travelling in the train will be covered with a complimentary travel insurance of Rs 10 lakh during the journey,” the IRCTC said.

The passengers willing to book the ticket for the Kashi Mahakal Express can book their tickets on the IRCTC website and its mobile app ‘IRCTC Rail Connect’. The IRCTC said that passengers can also get their tickets booked through authorised agents and online travel partners of IRCTC.

The train will have an advance reservation period of 120 days and will only have the general and foreign tourist quotas.

“The current booking will be available to the passengers on the platform itself after preparation of the first chart, 4 hours to 5 minutes before the scheduled departure of the train,” it said.

Keeping in mind the religious sentiments of travelling passengers, the IRCTC is also offering them, with a value addition, travel to various religious places and tourism sites covered by Kashi Mahakal Express.

The IRCTC has prepared tour packages of cities and religious sites covered by the train route such as Kashi, Omkareshwar, Mahakaleshwar, Bhopal, Sanchi, Ujjain, Bhimbetka, Ayodhya and Prayag. 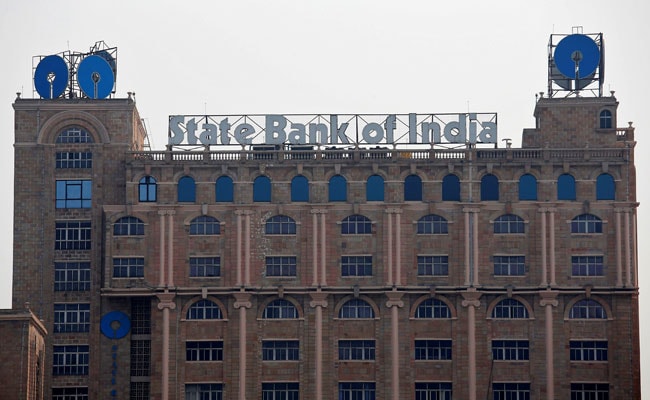 SBI Relaunches Facility To Open Account Online. Here’s How To Do It