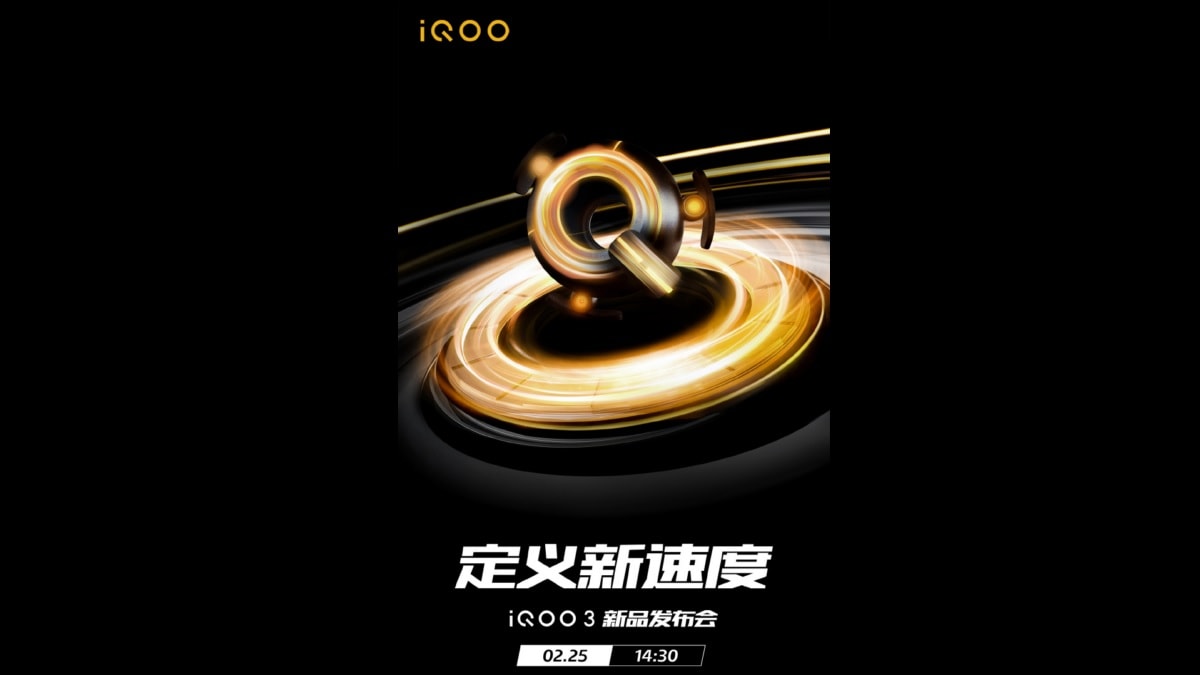 iQoo 3 5G flagship phone finally has a launch date. iQoo has announced that its upcoming gaming-centric phone will be launched on February 25. The launch date for the upcoming phone appears to be for the Chinese market. But taking previous leaks into consideration, the iQoo 3 might also be launched in India later this month. The upcoming iQoo flagship has already been confirmed to employ a quad rear camera setup with a 48-megapixel main camera and liquid cooling technology, and has been spotted on TENAA and Geekbench database as well.

The official iQoo Weibo handle shared via a post that the iQoo 3 will be launched on February 25 and that the event will start at 2:30pm CST. We don’t know yet if the event will be live-streamed, but in case it does, it will start at 12pm (IST) in India. Aside from the launch date, the Vivo subsidiary has not provided any other new details regarding its upcoming flagship phone.

iQoo recently shared an official poster that revealed quad rear cameras on the iQoo 3, with one of them being a 48-megapixel snapper. The phone will be powered by the Qualcomm Snapdragon 865 SoC, paired with up to 12GB of RAM as per a Geekbench listing. But a TENAA listing suggests that an iQoo Pro might also be in the line and it packs a 64-megapixel quad rear camera setup.

The other three lenses represent a pair of 13-megapixel sensors and a 2-megapixel sensor. The iQoo 3 is said to come equipped with a 6.44-inch full-HD+ (1080 x 2400 pixels) AMOLED display. It will pack a 4,370mAh battery and will offer support for 55W fast charging, as per a 3C listing. 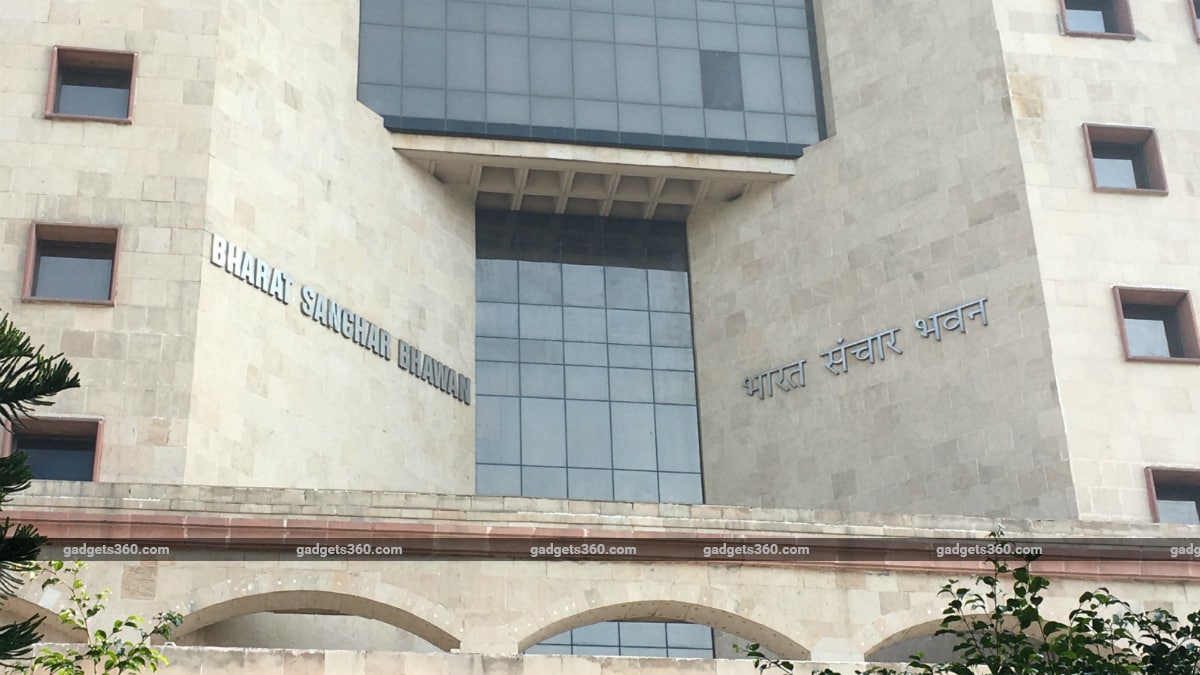 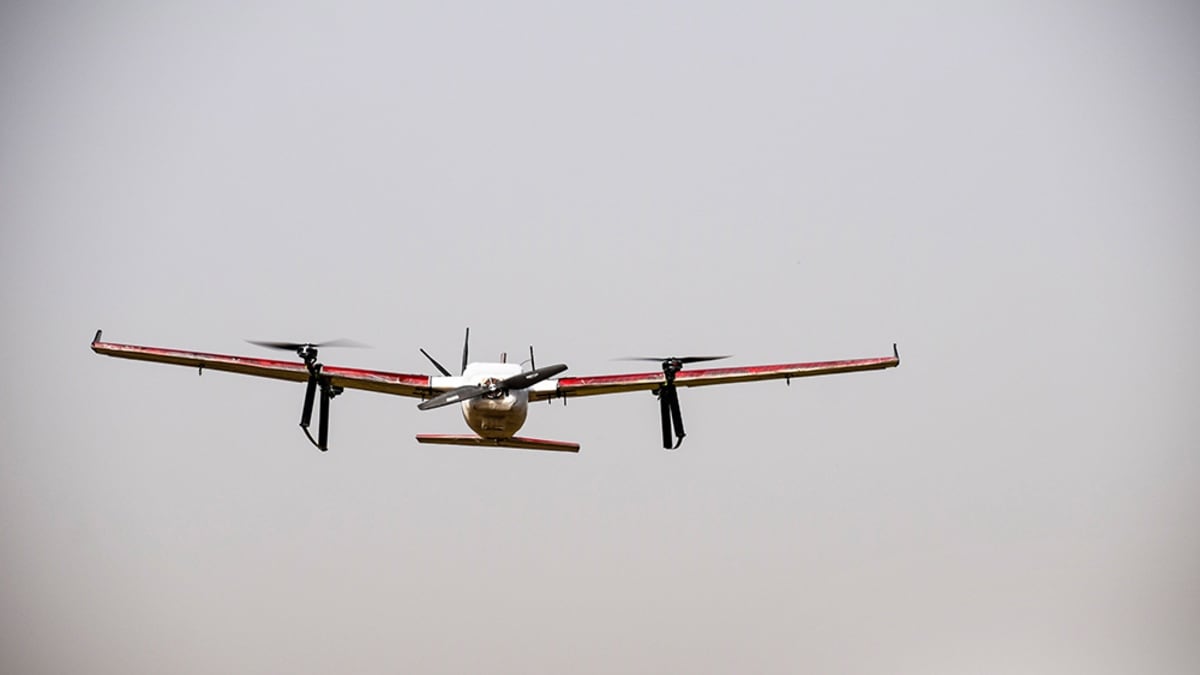