Apple is rumoured to have the iPhone 12 Pro and iPhone 12 Pro Max in the pipeline with a Light Detection and Ranging (LiDAR) sensor. This new sensor would sit alongside the triple rear camera setup that is likely to include wide-angle, ultra-wide-angle, and telephoto shooters. A rough sketch apparently showing off the back of the iPhone 12 Pro has surfaced online. It is said to have been sourced from iOS 14, the software version that would come as an update to the existing iOS 13.

The sketch, which was posted on Instagram by an account ConceptsiPhone, is said to be of the iPhone 12 Pro. It shows a quad rear camera setup on the iPhone, along with an LED flash module sitting in the middle of the four sensors. While three sensors appear on the leaked image are meant for photography, the fourth one is the LiDAR sensor, as reported by a Twitter user who goes by pseudo username @choco_bit.

Apple could use the LiDAR sensor on the iPhone 12 Pro and iPhone 12 Pro Max to offer newer augmented reality (AR) experiences. This would be similar to how the company is planning to explore new avenues with the iPad Pro 2020 models that also carry a LiDAR sensor alongside two distinct camera sensors. 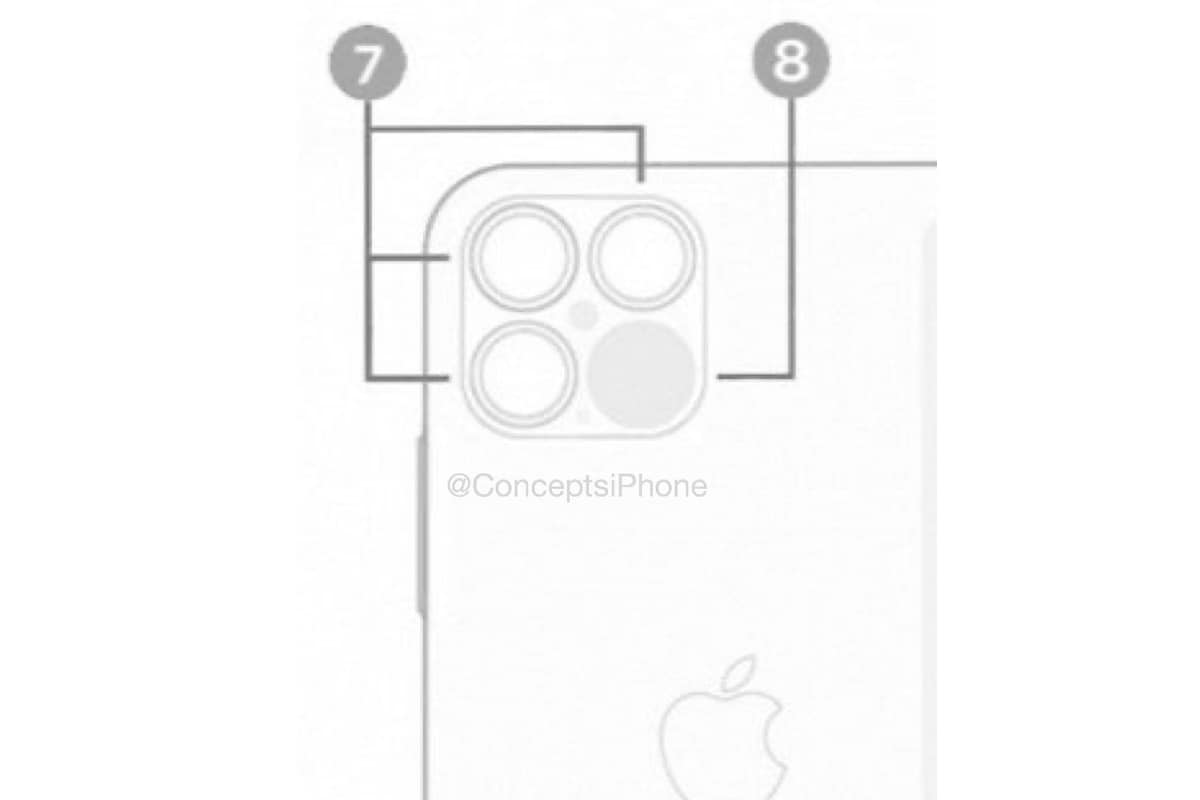 A LiDAR sensor is used to measure the distance to the surroundings using a laser light. This could be useful to build AR models and enable 3D sensing on the new iPhone models.

Some reports in the past suggested that iPhone 12 Pro models this year will debut with a new depth sensor. However, instead of giving a traditional depth sensor, Apple may have plans to bring its new iPhone models with a LiDAR sensor.

In addition to the LiDAR sensor, the iPhone 12 models could include large image sensors for capturing additional light and include a sensor-shift image stabilisation.

Apple generally hosts its new iPhone launch event in September. However, there could be some delay this year due to the coronavirus outbreak.

In the meantime, it is safe to expect fresh reports and rumours suggesting what we would get on the new iPhone models. 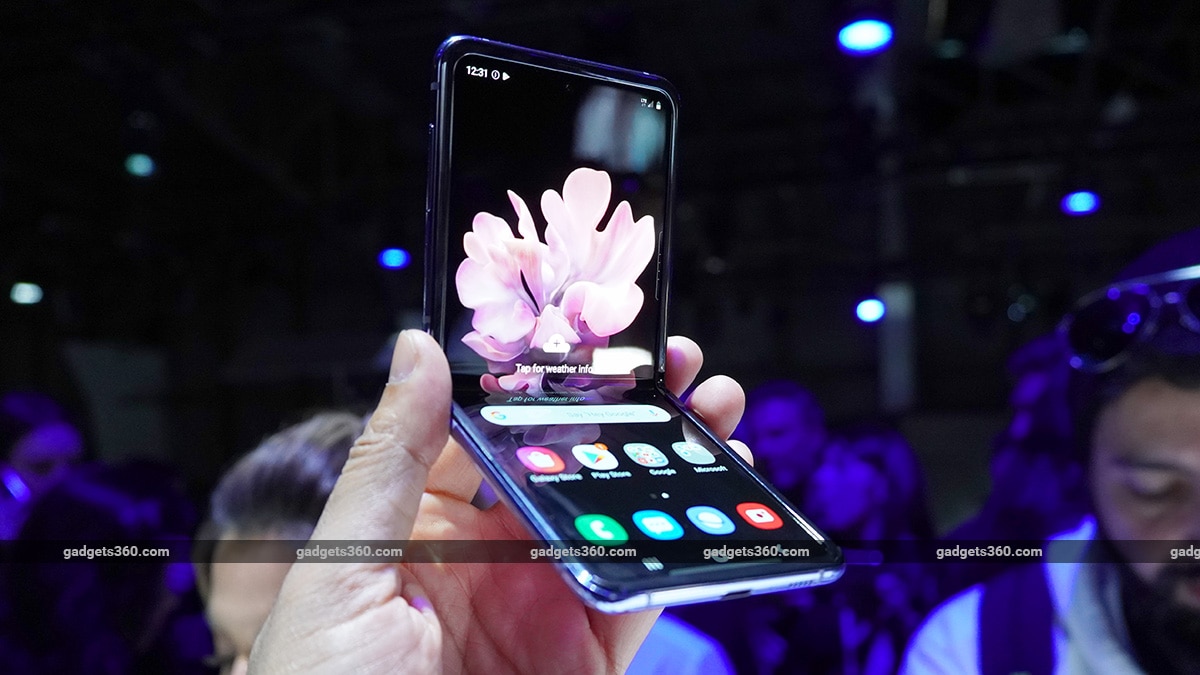 Swiggy, Zomato Claim to Have Measures in Place to Limit Coronavirus Impact 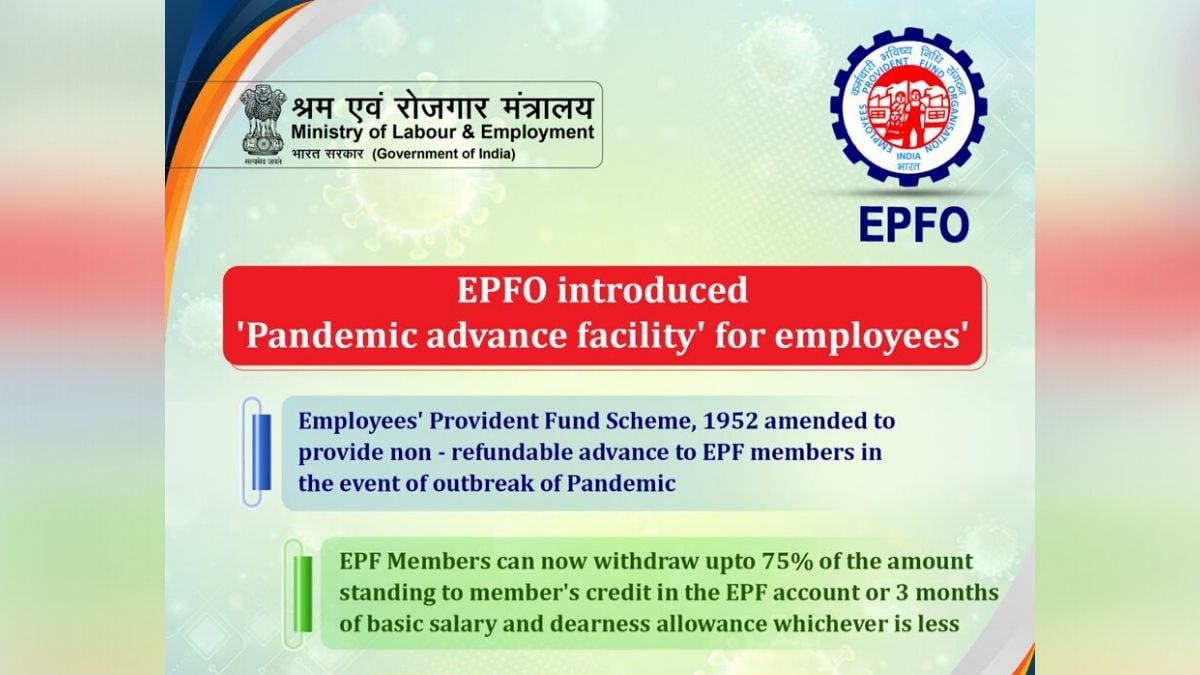