Most people died in Tehran and Qom, where the country’s first case was reported

At least 210 people have died in Iran from the new coronavirus, BBC Persian reported Friday citing unnamed sources in the Islamic republic’s health system, promoting an angry denial from a health ministry spokesman.

Most of the people died in the capital Tehran and the holy city of Qom in central Iran, where the country’s first case was reported, the London-based global news network’s Persian service said.

“Iran’s exemplary transparency in publishing information on the coronavirus has stunned many people,” Jahanpur tweeted. 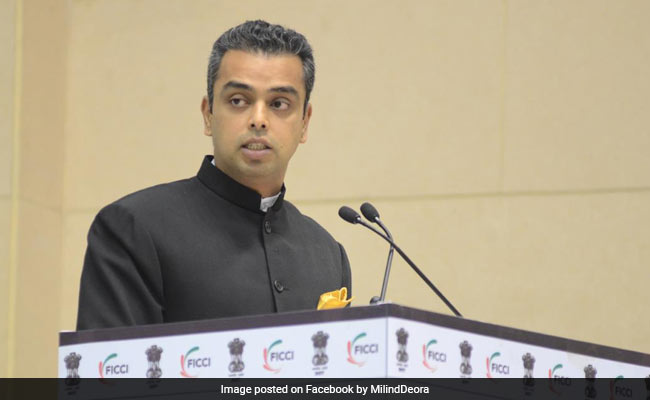 Think Of Your Own Role, Congress Tells Milind Deora After He Praises AAP 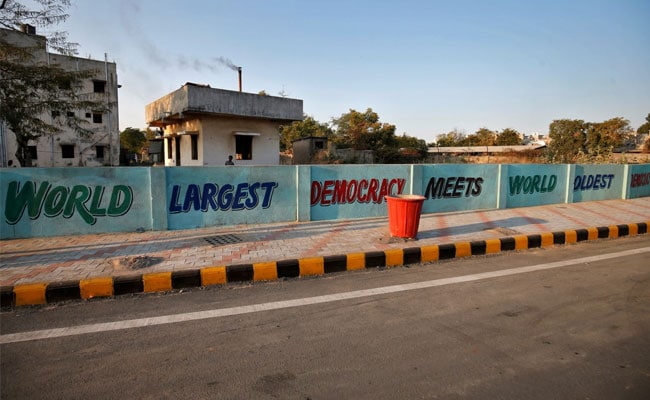