An Infosys employee in Bengaluru has been arrested by the City Crime Branch (CCB) for a shocking social media post urging people to “go out and sneeze” and spread the highly contagious COVID-19 virus that has infected over 700 people across the country and killed at least 17 others.

“Let’s join hands, go out and sneeze with open mouth in public. Spread the virus,” Mujeeb Mohammed, a resident of the city for 25 years, wrote on Facebook.

“The person who put this post, saying people should go out and sneeze and spread the virus, has been detained. His name is Mujeeb and he works in a software company. A case has been registered,” Sandeep Patil, Joint Commissioner (CCB, Bengaluru).

A leading IT services firm, Infosys responded saying the post was “against the code of conduct and its commitment to responsible social sharing”.

“Infosys has completed its investigation on the social media post by one of its employees and we believe that this is not a case of mistaken identity,” the company said in a statement posted on Twitter.

“The social media post by the employee is against Infosys’ code of conduct and its commitment to responsible social sharing. Infosys has a zero tolerance policy towards such acts and has accordingly, terminated the services of the employee,” the statement added.

The social media post by the employee is against Infosys’ code of conduct and its commitment to responsible social sharing. Infosys has a zero tolerance policy towards such acts and has accordingly, terminated the services of the employee. (2/2)

This is not Infosys’s first brush the novel coronavirus.

Earlier this month it vacated one of its buildings after an employee was suspected to be infected.

The IT major has a sprawling campus in the city with over a dozen buildings housing its development centres and corporate house since the 1990s.

There are 64 confirmed cases of COVID-19 in Karnataka, with at least three deaths linked to virus; one of these – that of a 76-year-old man – was the first coronavirus death in the country. Five people have been discharged after getting treatment.

One of the infected patients is a 10-month-old infant from a village in Dakshina Kannada district. The infant had been admitted to a private hospital in Mangaluru with high fever and respiratory illness.

The infant is now in stable condition.

India is currently in the third day of a 21-day lockdown ordered by Prime Minister Narendra Modi to halt the spread of the virus.

The centre has responded to the outbreak by shutting borders and suspending all flights, both domestic and foreign. State governments have shut internal borders and closed, or limited, public transport.

States have also shut all public spaces, such as malls, cinemas and gyms, and ordered people to stay at home to minimise contact and the virus’ spread.

Worldwide the COVID-19 pandemic has infected more than 4.7 lakh people and killed more than 20,000. 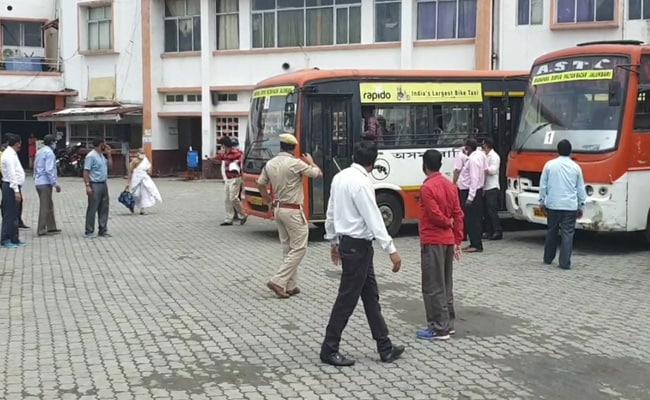 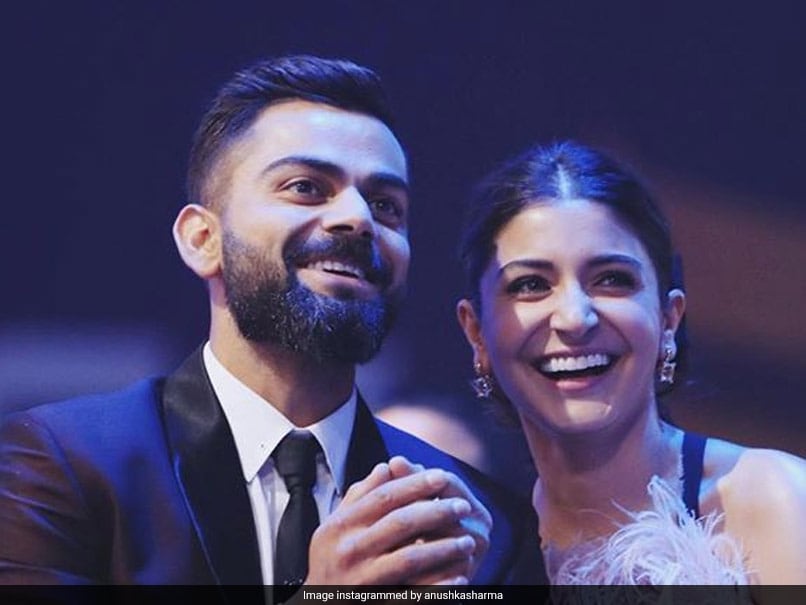