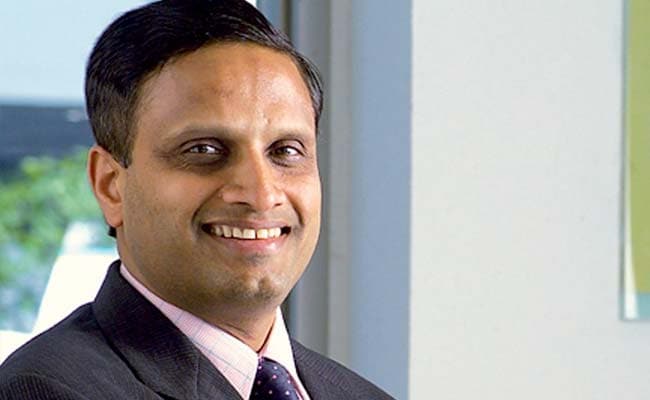 NASSCOM leadership has always played an integral role in paving way for the industry.
As @keshav_murugesh passes the baton to UB Pravin Rao, we look forward to a transformational journey. pic.twitter.com/DvisUZuwq6

Established in 1988, National Association of Software and Service Companies, or Nasscom is a non-profit association of IT and BPO companies in India.

Mr Rao, the new Chairman of the body, joined Infosys in 1986, according to the company’s website, and has held a number of senior management roles. He was also appointed as the interim CEO and Managing Director (MD) of Infosys, after the company went into a leadership crisis, following Vishal Sikka’s sudden exit in 2017. He has been Nasscom’s Vice Chairman till date.

Welcoming @rekha_m_menon as our Vice Chairperson for 2020-21!
Look forward to a transformational journey under your leadership. pic.twitter.com/HIqXzDIryL 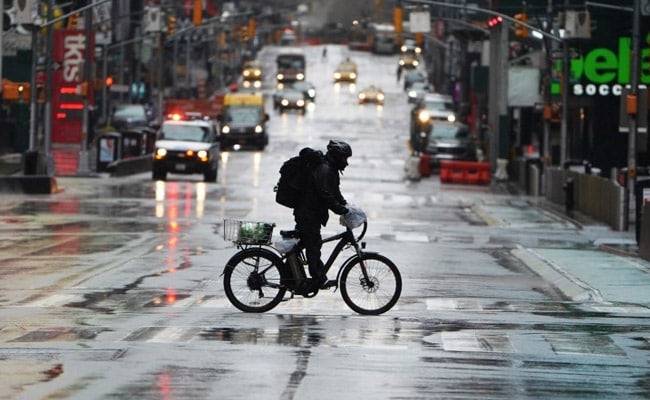 Sensex, Nifty Likely To Have A Firm Opening