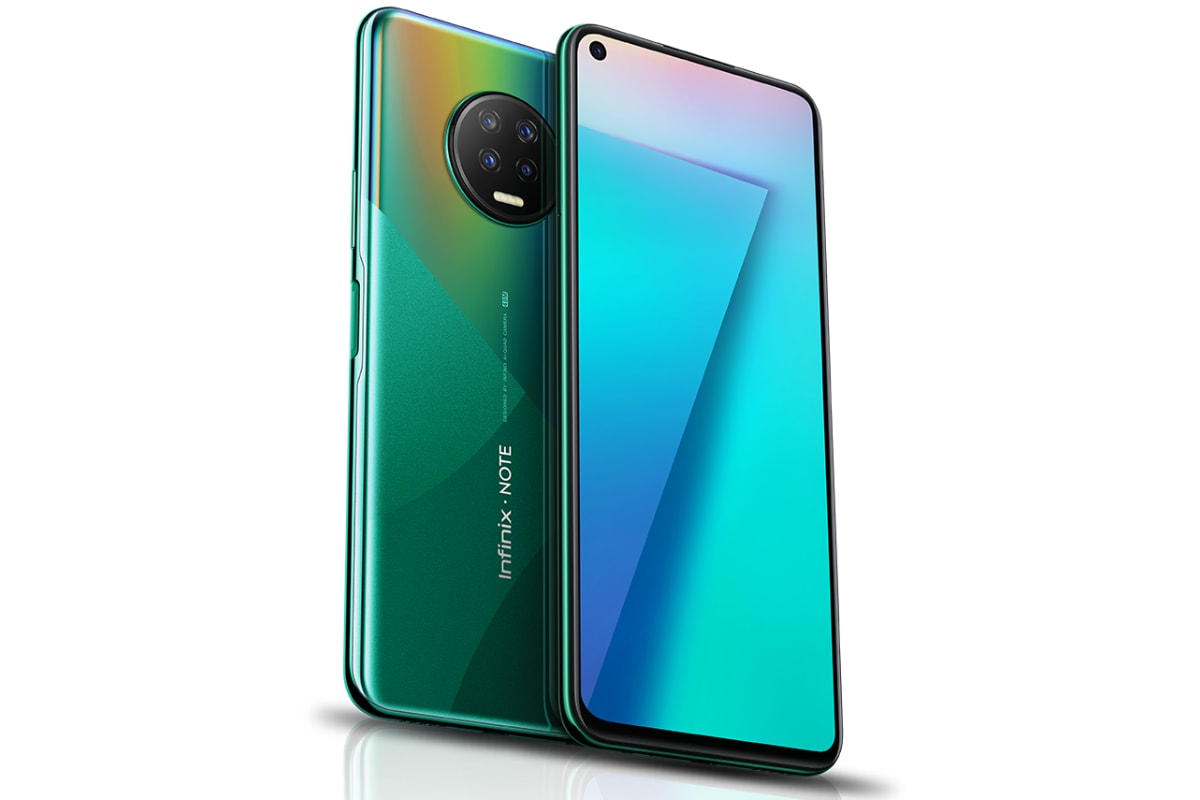 The Infinix Note 7 and Infinix Note 7 Lite price and availability details are yet to be announced. However, both phones are listed on the official Infinix website with their key features and specifications.

As per the official listing, the dual-SIM (Nano) Infinix Note 7 runs Android 10 with XOS 6.0 on top. The smartphone features a 6.95-inch HD+ (720×1,640 pixels) IPS display along with a 20.5:9 aspect ratio and 480 nits of brightness. Under the hood, there is the octa-core MediaTek Helio G70 SoC, coupled with 6GB of RAM. The smartphone also has a circular-shaped quad rear camera setup that includes a 48-megapixel primary sensor along with an autofocus f/1.79 lens, 2-megapixel sensor with an f/2.4 lens, 2-megapixel tertiary sensor with a 25mm macro lens, and a low-light video sensor along with an f/1.8 lens. For selfies, the company has provided a 16-megapixel selfie camera.

The Infinix Note 7 has 128GB of onboard storage that is expandable via microSD card (up to 2TB). Connectivity options include 4G LTE, Wi-Fi 802.11ac, Bluetooth, GPS/ A-GPS, MicroUSB, FM radio, and a 3.5mm headphone jack. The smartphone also includes the side-mounted fingerprint sensor module and comes with an array of sensors that includes an accelerometer, ambient light, magnetometer, and a proximity sensor. Besides, Infinix has provided a 5,000mAh battery on the Note 7 that supports 18W fast charging.

The listing of the Infinix Note 7 Lite shows that the dual-SIM (Nano) phone runs Android 10 with XOS 6.0 and has a 6.6-inch HD+ (720×1,600 pixels) IPS display with a 20:9 aspect ratio. The phone is powered by an octa-core MediaTek Helio P22 SoC, paired with 4GB of RAM. There is the quad rear camera setup that includes a 48-megapixel primary sensor along with an f/1.8 lens, 2-megapixel secondary sensor with an f/2.4 portrait lens, 2-megapixel tertiary sensor along with a 25mm macro lens, and a QVGA quaternary sensor. The phone also has an 8-megapixel selfie camera. 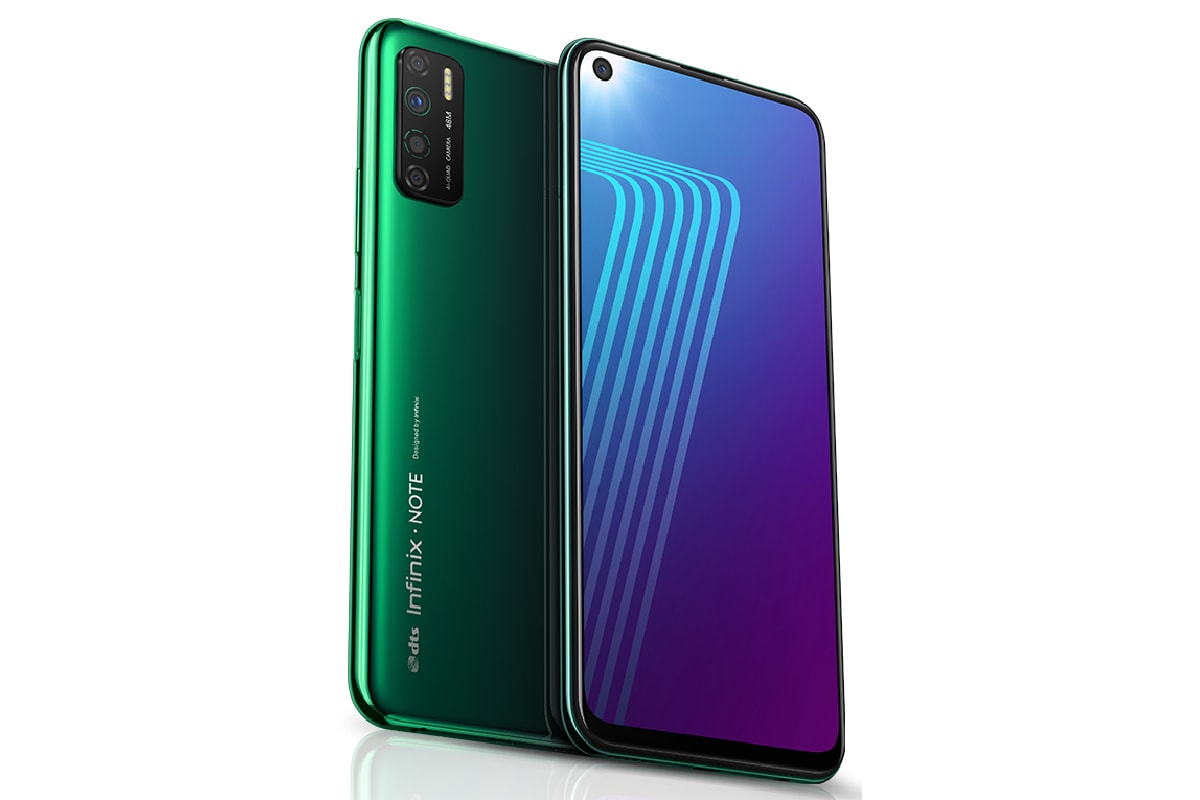 On the storage front, the Infinix Note 7 Lite has 128GB of internal storage that is expandable via microSD card (up to 256GB). Connectivity options include 4G LTE, Wi-Fi 802.11ac, Bluetooth, GPS, Micro-USB, and 3.5mm headphone jack. Sensors on board include an accelerometer, ambient light, proximity sensor, and a side-mounted fingerprint sensor.

The Infinix Note 7 Lite packs a 5,000mAh battery that supports 10W fast charging. Moreover, it is touted to deliver over 35 days of standby time on a single charge. 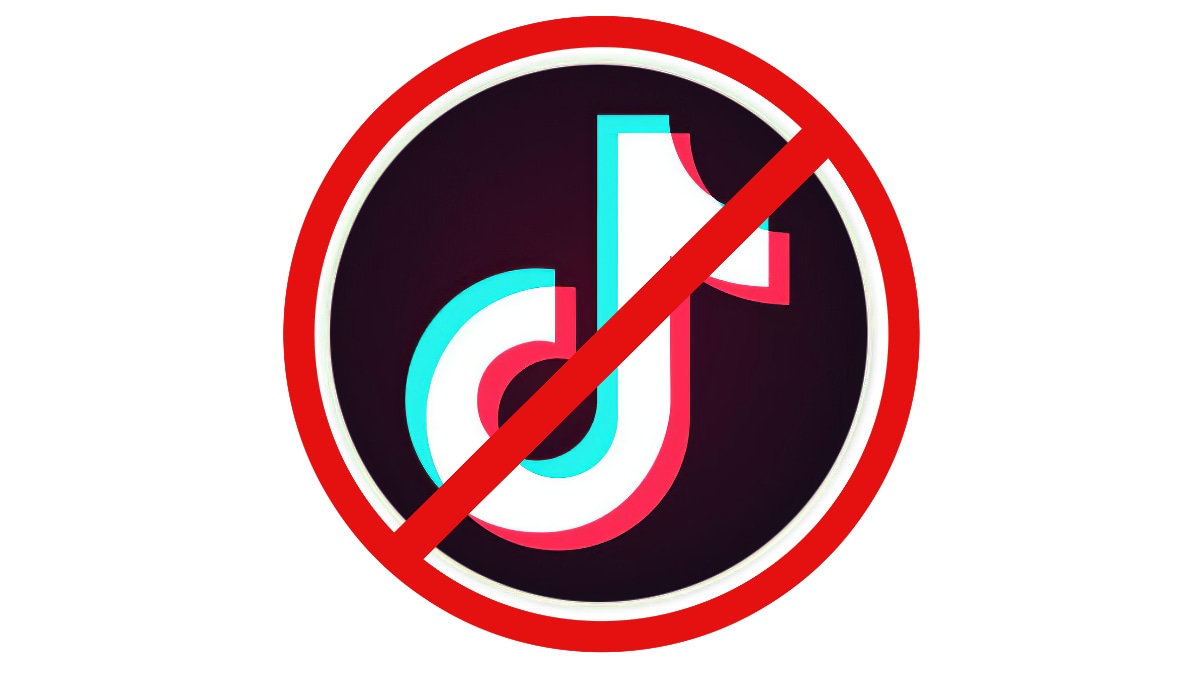 Don’t Download TikTok From a WhatsApp Link — It Could Be Fake! 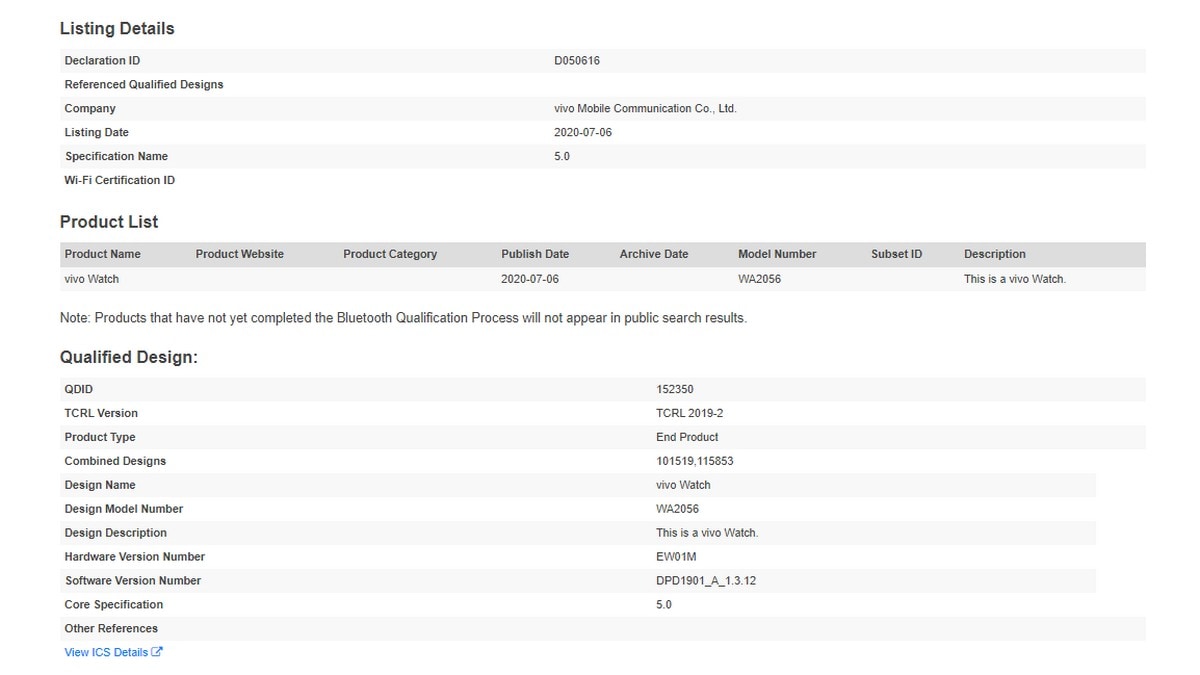 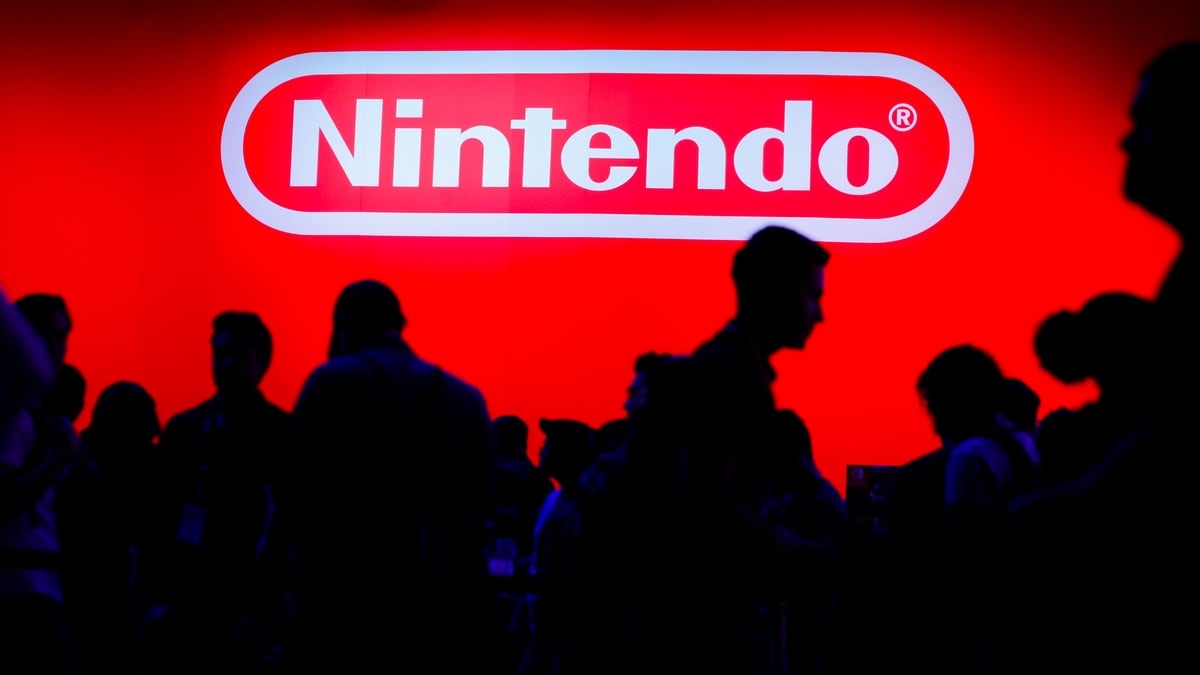