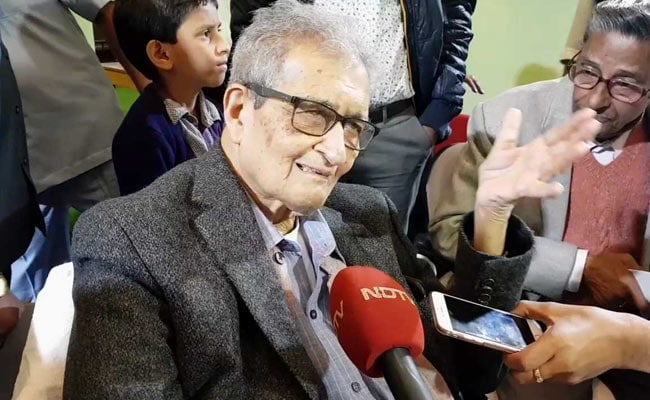 Aamrtya Sen was speaking at an event organised in West Bengal’s Bolpur. (File)

Expressing concern over the violence in Delhi, Nobel laureate Amartya Sen said on Saturday that India is a secular country and people cannot be divided on religious lines.

Addressing a press conference, he said it should be investigated whether the police is inefficient or there was a lack of effort on the part of the government to tackle the violence.

“I am very much worried that where it happened is the capital of the country and is centrally governed. If minorities are tortured there and police failed or can’t discharge their duties, it is a matter of serious concern,” Mr Sen said at an event organised in West Bengal’s Bolpur.

“It is reported that those who died or were tortured are mostly Muslims. India is a secular country we can’t divide Hindus and Muslims. As an Indian citizen, I can’t help but worry,” he added.

However, Mr Sen said he doesn’t want to draw any conclusion without analysing the entire matter. He said it was “natural” to raise questions over the transfer of Justice S Muralidhar from the Delhi High Court to the Punjab and Haryana High Court.

“I personally know him. It is natural to raise questions but I can’t pass any judgment,” Mr Sen told reporters.

Justice Muralidhar, who was hearing the Delhi violence case, was transferred on a day when a high court bench headed by him expressed “anguish” over police’s failure to register first investigation reports against alleged hate speeches by three BJP leaders.

Mr Sen further said that he found it “unreasonable” to force a Bangladeshi student of the Visva-Bharati to leave the country.

“I have no detailed information. As per newspaper reports, I have not yet found any strong reason why she should be deported from the country,” he said.

Afsara Anika Meem, an undergraduate student at the central university, has been asked by the Home Ministry to leave the country for reportedly engaging in “anti-government activities”. 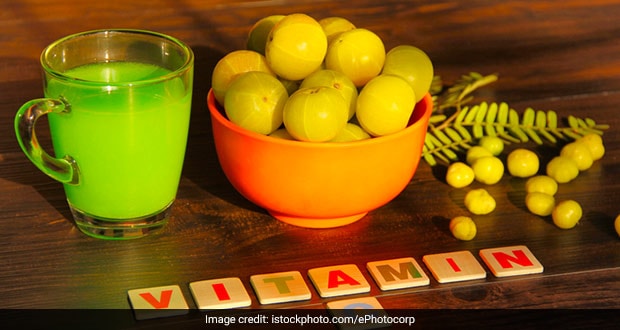 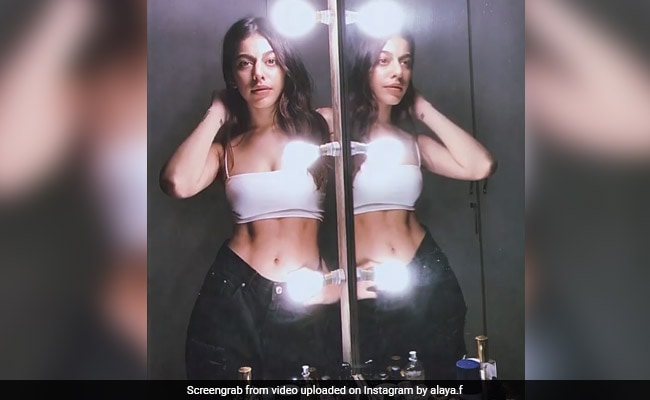 Alaya Furniturewalla’s Abs Are Burning Up Instagram And How 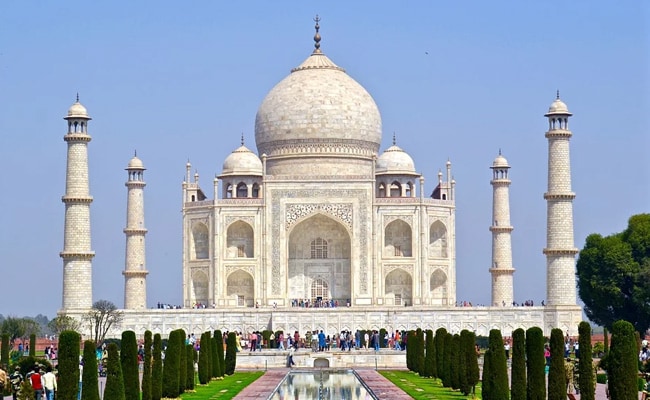 Taj Mahal Closed To Visitors From Today Amid Coronavirus Fears