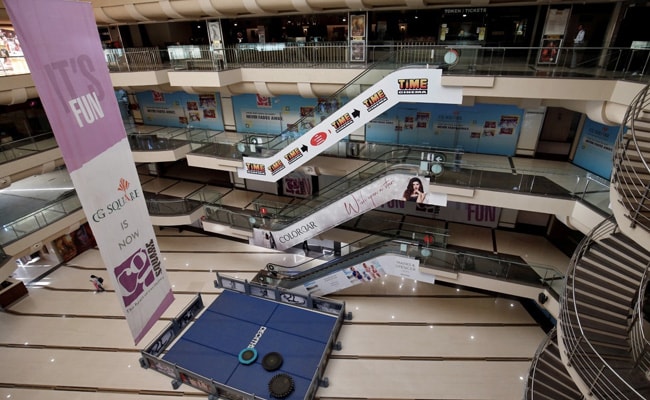 The Nikkei/IHS Markit Services Purchasing Managers’ Index fell sharply to a five-month low of 49.3 in March from February’s seven-year high of 57.5, below the 50-mark separating growth from contraction for the first time since October.

“Strong growth momentum seen so far in 2019 was halted in March as demand conditions deteriorated, particularly overseas, leading to a reduction in business activity,” Joe Hayes, economist at IHS Markit, said in a release.

That mirrors a sharp deceleration in global activity as the coronavirus pandemic paralyzes economies, with evidence mounting that the world is sliding into recession.

A manufacturing survey last week showed a cooling in growth which combined with a contracting services sector dragged the composite PMI to a five-month low of 50.6 last month.

The outlook looks grim, with an index tracking overall demand for services falling to 48.5 in March, a 25-month low.

Adding to concerns, new export business – a proxy of foreign demand – fell at its fastest rate since the sub-index was introduced in September 2014.

A strong service sector is crucial for India’s economic growth as it contributes over 60 per cent to the country’s gross domestic product. If the lockdown is extended, economists say it could drag Asia’s third-largest economy to either no growth or a contraction this quarter.

“Clearly the worse is yet to come as nationwide store closures and prohibitions to leave the house will weigh heavily on the services economy, as has been seen elsewhere in the world. Pressure now fully lies on the government to combat the economic challenges the lockdown will cause,” Mr Hayes added.

Like their peers elsewhere, policymakers in India have stepped up fiscal and monetary stimulus to mitigate the economic fallout from the health crisis.

Late last month, the Reserve Bank of India slashed interest rates by 75 basis points to 4.40 per cent in an emergency move and the government announced a Rs 1.7 lakh-crore ($22.4 billion) stimulus.

Despite the support measures, firms appear unconvinced the services sector will recover from the slump anytime soon, the survey showed.

Optimism about the next 12 months was the lowest in five months, leading services firms to reduce their workforce and pushing the employment sub-index to its lowest since August 2017.

The Modi government is already under pressure amid massive job cuts by smaller businesses due to the lockdown.

On the price front, growth in both input costs and prices charged weakened in March, suggesting retail inflation could slow further and give the RBI more scope to cut interest rates further. 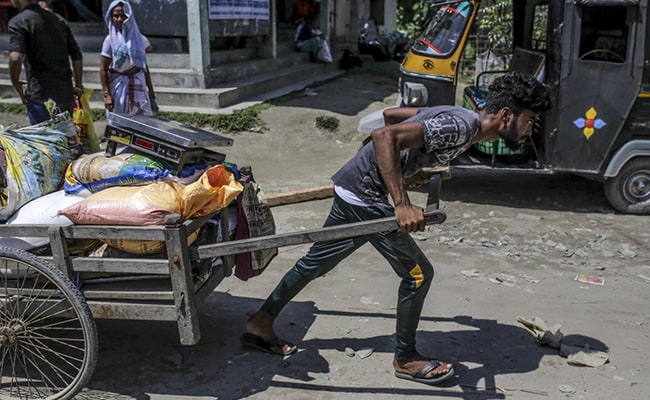