India’s December factory output contracted by 0.3 per cent from expansion of 1.82 per cent in November. During the same period last year, factory output expanded at 2.5 per cent. The decline in manufacturing activity led to contraction in the month of December.

“The cumulative growth for the period April-December 2019, over the corresponding period of the previous year, stands at 0.5 per cent,” the Ministry added. 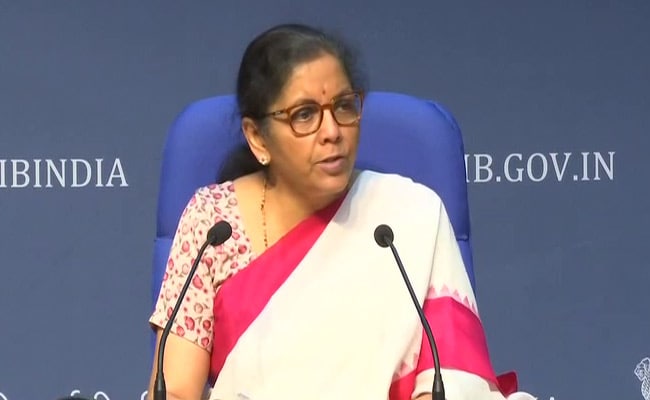 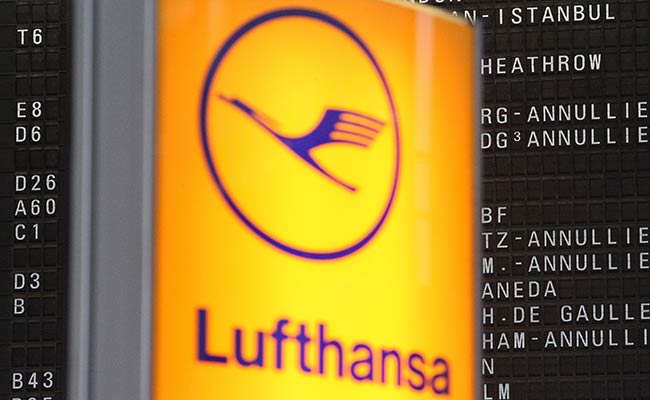