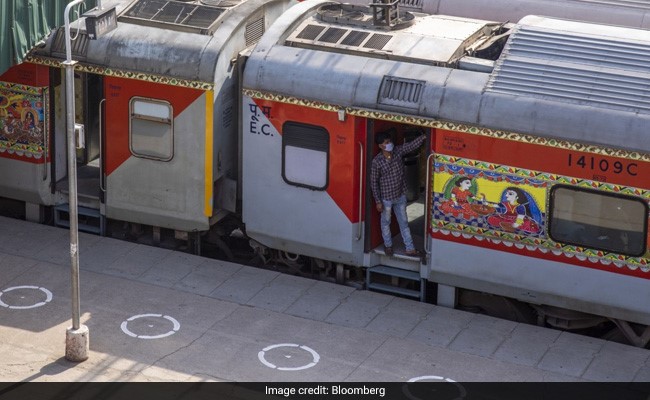 Private firms will have to manufacture a majority of the trains locally, the Railways said

Indian Railways, the world’s fourth-largest network, is seeking investments from private firms to operate passenger trains for the first time, an initiative that could potentially revamp a notoriously inefficient system.

The Ministry of Railways asked companies to submit their interest to run passenger trains over 109 origin-destination routes via 151 trains, according to a statement Wednesday. The project will entail an investment of about 300 billion rupees ($4 billion), the ministry said.

Getting private companies to invest is crucial for Prime Minister Narendra Modi, who needs to tap new sources of cash to boost economic recovery and create jobs, as the coronavirus pandemic wreaks havoc for the poor in the country. The decision to partly open up the railway sector comes as PM Modi finds himself with limited fiscal room to support the country, Asia’s third-largest economy, which is headed for its first contraction in over four decades.

Indian Railways, which started operations in 1853, began the process of outsourcing passenger services by allowing Indian Railway Catering & Tourism Corp, a publicly listed state-run firm, to run some trains last year. It said Wednesday selected private firms will have to manufacture a majority of the trains locally, and will be responsible for financing, procuring, operation and maintenance of the services, although drivers and guards will be provided by the state-run enterprise.

Companies including the local unit of Canada’s Bombardier, France’s Alstom SA, Spain’s Talgo SA as well as a slew of local firms had earlier shown interest in the project, The Economic Times newspaper reported in January, citing unnamed officials familiar with the matter.

While India could be an attractive market for train manufacturers with its continued urbanization, combined with an extensive land mass and high population density, operations of trains may not be as lucrative, said Denise Wong, a Hong Kong-based analyst at Bloomberg Intelligence.

“Based on China’s experience, railways may struggle to break even, if they were to keep fares affordable for the general population,” Ms Wong said. “Freight rails and routes connecting major population centers may be more commercially viable.”

Modernizing the railways is crucial for PM Modi, who is betting on low-cost loans from Japan to build the country’s first bullet train by 2023, and has taken steps to increase speed of passenger trains which can sometimes crawl at walking pace. The network carries about as many passengers daily as Australia’s population, but is both congested and aging, with roots dating back to British colonial rule.

The trains being offered to private companies will be designed for speed of as much as 160 kilometers (100 miles) an hour, and the railways will receive fixed haulage charges, energy charges as per consumption, and a share in revenue, according to the ministry’s statement. The concession period for the project will be 35 years.

PM Modi has been trying to steer the state away from doing businesses. After years of small divestments, his administration launched India’s biggest-ever asset sale, a $29 billion privatization drive, even before the pandemic put the economy in a deep slumber. The nation is also facing public debt levels of 77% of gross domestic product, according to a recent Fitch Ratings note, and a fiscal deficit in double digits this year. 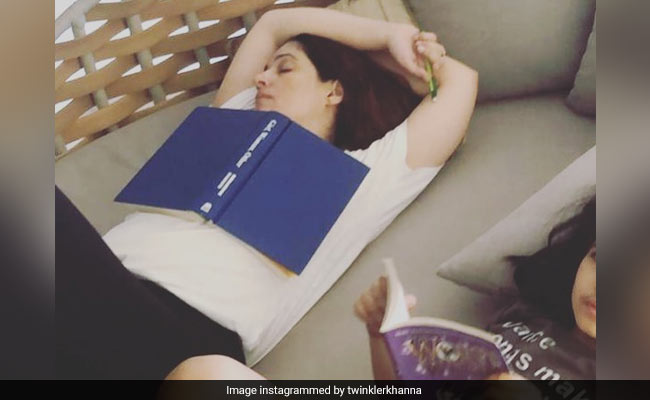 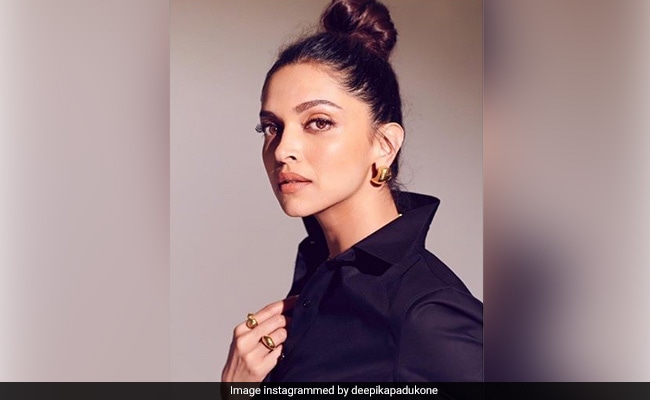 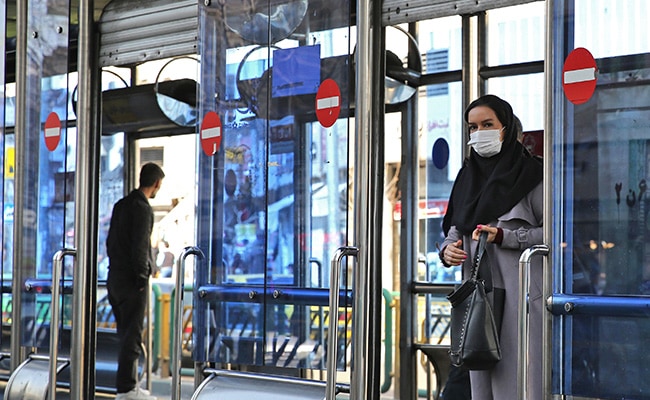