Of the new cases, 41 are local infections with no travel history abroad.

Among the new Indian patients, six are males — aged between 25 and 41 — on long-term passes and one is a 32-year-old woman on Singapore work pass working at Lee Ah Mooi Home for the elderly.

The home ministry said Thursday’s virus positive diagnoses bring the total number of cases to 1,049 in the city-state.

Of the new cases, 41 are local infections with no travel history abroad.

The remaining eight are imported cases who travelled to Europe, North America, ASEAN and other parts of Asia.

Five of the newly confirmed cases are linked to six old cases, forming a new cluster at Mustafa Centre, which now has a total of 11 cases.

It is one of the most popular shopping malls in Singapore’s Little Indian precinct.

As contact tracing continues, links have been uncovered between previously announced cases and new ones.

Of the 464 confirmed cases who are still in hospital, most are stable or improving. Twenty-three are in critical condition in the intensive care unit.

Singapore recorded its fourth death related to COVID-19 on Thursday. A 68-year-old Indonesian national died from complications due to the disease as he had a history of diabetes and hypertension. 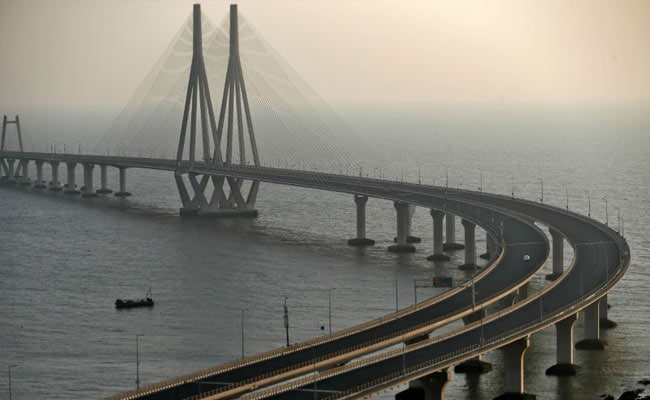 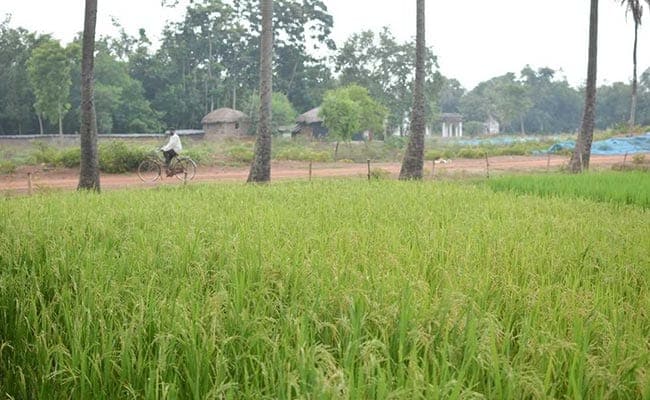 Andhra Ministers’ Thank You Note To Venkaiah Naidu, With A Reminder