The accused targeted Canadians by calling and identifying themselves as tax officials. (Representational)

An Indian-origin couple has been arrested for allegedly running an overseas telephone scam in which some people posing as tax officials duped people of around Rs 90.68 crore, a media report said.

Brampton-based Gurinderpreet Dhaliwal, 37, and his wife Inderpreet Dhaliwal, 36, were arrested in Toronto, Canada, today and charged with fraud and money-laundering, while an arrest warrant has been issued against their alleged partner Shantanu Manik, 26, who is believed to be in India, City News website, a Canada-based news portal, reported.

Royal Canadian Mounted Police (RCMP) said that the fraudsters were targeting Canadians since 2014 by calling and identifying themselves as representatives from the Canada Revenue Agency (CRA) or RCMP, the report said.

“The scammers then tell the person on the phone that they owe back taxes, and threaten them if they don’t pay the money back,” the paper reported.

The RCMP said that between 2014 and 2019, Canadians lost over 16.8 million (Rs 90.8 crore) Canadian dollars to the scam and it has resulted in people being very suspicious when the CRA contacts them through legitimate ways.

The RCMP said their investigation into the scam uncovered money mules operating in Canada.

These mules would be ordered to courier proceeds from the scam to a specific name and address, or drop point, which led investigators to the Dhaliwal couple, RCMP Inspector Jim Ogden said.

“We have disrupted the necessary flow of money from Canada to India which will have a big impact on the operation and the bottom line of the scammers,” Jim Ogden said. 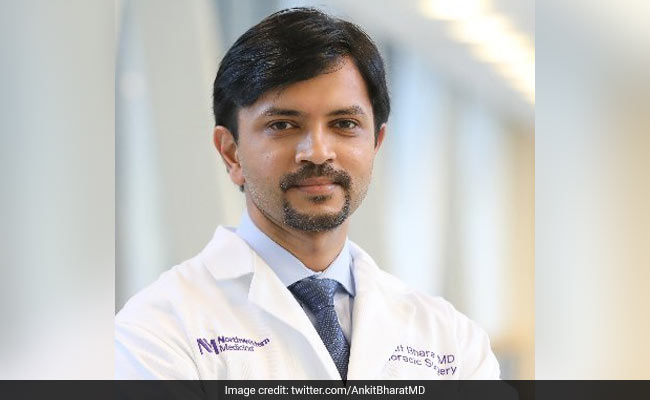 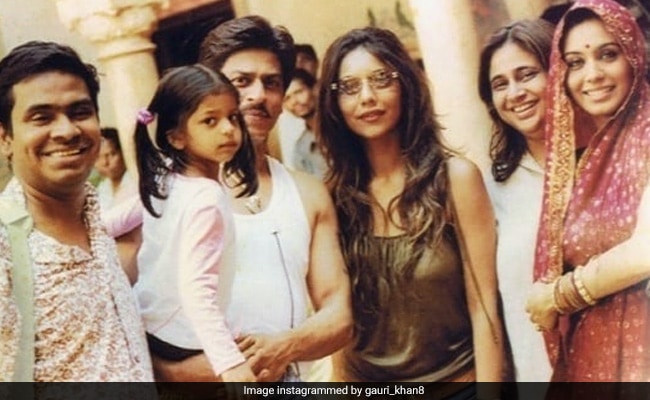 Throwback: Shah Rukh Khan, Gauri And Tiny Suhana With Rani Mukerji On The Sets Of Paheli