The bilateral India-US trade in goods and services is about three per cent of the US’ world trade.

India has been hitting the US “very hard” on trade with high tariffs for many years, Donald Trump complained ahead of his first visit to the country during which the President said he will “talk business” with Prime Minister Narendra Modi to promote American products.

President Trump and First Lady Melania are scheduled to travel to Ahmedabad, Agra and New Delhi on February 24 and 25.

“I’m going to India next week and we’re talking trade. They’ve been hitting us very hard for many, many years,” Trump said at a ”Keep America Great” rally in Colorado on Thursday.

Trump told thousands of his supporters that he “really likes” Prime Minister Modi and they would be talking business.

Ahead of Trump’s visit, there have been reports on India and the US agreeing on a trade package as a precursor to a major trade deal.

Downplaying the expectation of a trade deal with India during his visit, Trump said the two countries could make a “tremendous” trade deal, but indicated that the talks on this might slow down if he did not get a good deal.

“We’re going to India, and we may make a tremendous deal there,” Trump said in his commencement address at the Hope for Prisoners Graduation Ceremony in Las Vegas on Thursday.

“Maybe we’ll slow down. We”ll do it after the election. I think that could happen too. So, we’ll see what happens,” he said.

The bilateral India-US trade in goods and services is about three per cent of the US’ world trade.

Trump spoke about his India visit at the Colorado rally and the grand welcome he is expected to get in the country.

He said the “Namaste Trump” rally in Ahmedabad would spoil him.

“Prime Minister Modi said, we will have 10 million people greet you. Here’s my problem. We have a packed house. We have a lot of people, thousands of people that couldn’t get in. It”s going to look like peanuts from now on,” he said.

“I’ll never be satisfied with the crowd. If we have 10 million people in India, how can I be satisfied when we fill up like a 60,000 seat stadium? I am getting spoiled? He said build a bigger stadium visit,” Trump said.

One of his supporters from the audience suggested that he built a bigger stadium.

Trump, who is seeking reelection in the November presidential polls, indicated that his visit will result in more products “proudly stamped with the beautiful phrase Made in the USA”.

Multiple rounds of talks have taken place between Commerce Minister Piyush Goyal and US Trade Representative Robert Lighthizer in the past few weeks over telephone to sign a possible trade deal during Trump’s visit.

India is demanding exemption from high duties imposed by the US on certain steel and aluminium products, resumption of export benefits to certain domestic products under their Generalised System of Preferences (GSP), greater market access for its products from sectors including agriculture, automobile, auto components and engineering.

On the other hand, the US wants greater market access for its farm and manufacturing products, dairy items and medical devices, and cut on import duties on some ICT products. The US has also raised concerns over high trade deficit with India which was USD 16.9 billion in 2018-19.

In a recent report, the Congressional Research Service (CRS) said the trading relationship is more consequential for India – in 2018 the US was its second largest goods export market (16.0 per cent share) after the European Union (EU, 17.8 per cent), and third largest goods import supplier (6.3 per cent) after China (14.6 per cent) and the EU 28 (10.2 per cent).

India is now the United States’ eighth-largest trading partner in goods and services and is among the world’s largest economies.

India’s trade with the US now resembles, in terms of volume, America’s trade with South Korea (USD 167 billion in 2018) or France (USD 129 billion), according to Council on Foreign Relations. 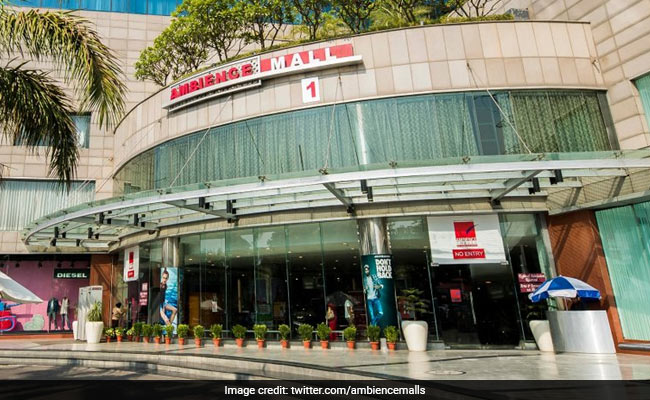 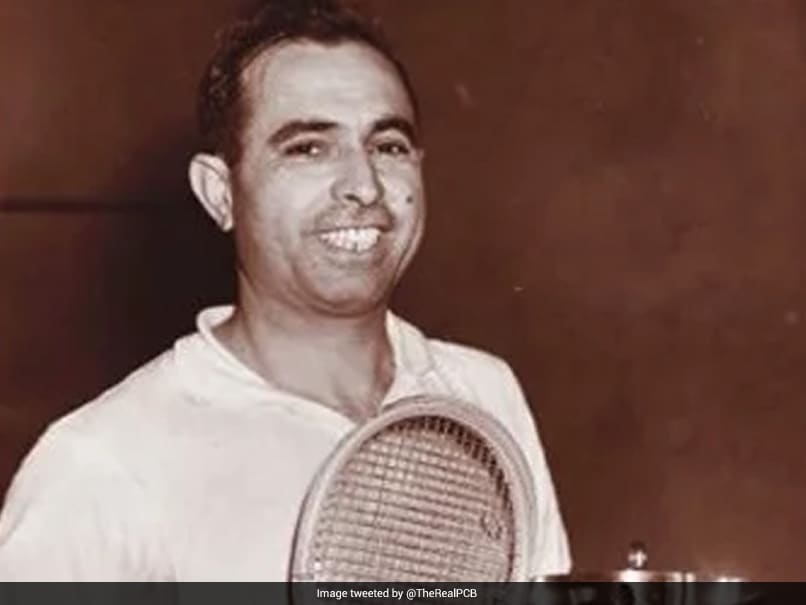 Manmohan Singh Asked Me If He Should Resign In 2013: Montek Ahluwalia