With the 2019-20 fiscal coming to an end soon, the Budget proposal to consider raising the public float in listed companies to 35 per cent may see some action in the next financial year, officials said on Tuesday.

It needs examination of impacts and trends, and also seek stakeholders’ views that takes time, they said, adding that there could be action on this front in the next fiscal.

Market regulator SEBI has to submit a report to the Finance Ministry on the current Budget proposal to consider raising the current threshold of 25 per cent to 35 per cent.

“SEBI has been asked to examine the implications of increased current threshold on the financial market, undertake public consultation and submit a report to the government,” a Finance Ministry status paper on current Budget proposals said.

SEBI will also have to study the global trends on the issue.

SEBI Chairman Ajay Tyagi last year said that around 45 per cent of the listed PSUs have not even met the 25 per cent requirement, and they have been given time till August 2020 to achieve it.

He was of the view that the short- and long-term implications, how much amount will come into the market etc need to be considered.

SEBI has so far not issued any consultation paper in this regard.

Analysts said any proposal to increase minimum public shareholding to 35 per cent is a potential negative for MNCs and companies with high promoter holding.

BSE data shows there are over 1,400 listed companies with promoters’ stake of 65 per cent.

On the other hand, there are 40 PSUs with public holding lower than 35 per cent. Of these, 28 still need to pare down promoter stake to meet earlier guidelines.

Last year, the government extended the timeline for PSUs to maintain the minimum shareholding norm of 25 per cent to August 2020. They were earlier allowed to have a minimum public holding of 10 per cent.

SEBI had in 2013 set a deadline for all listed companies to adhere to the minimum shareholding norms. It was later decided that the PSUs should also maintain a minimum public shareholding of 25 per cent in line with private companies. 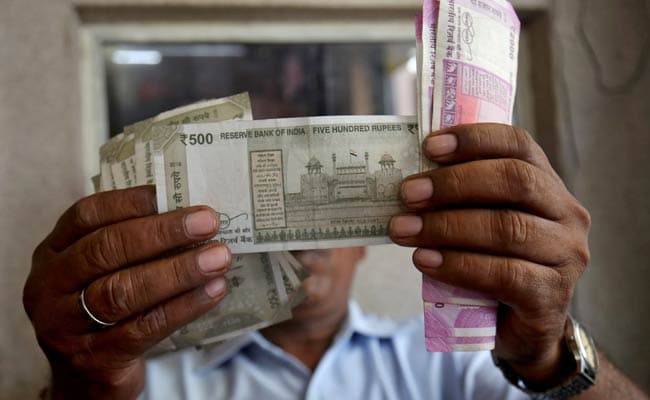 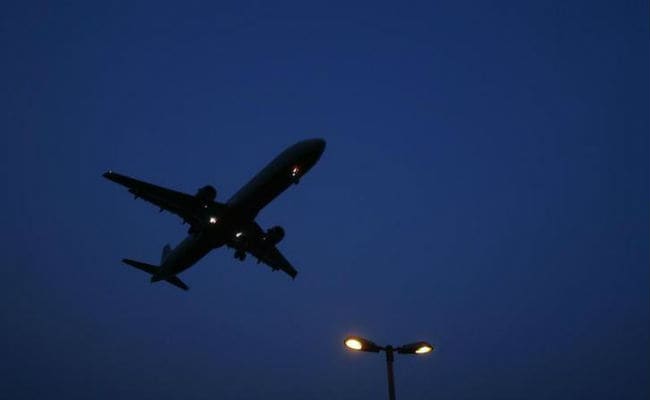