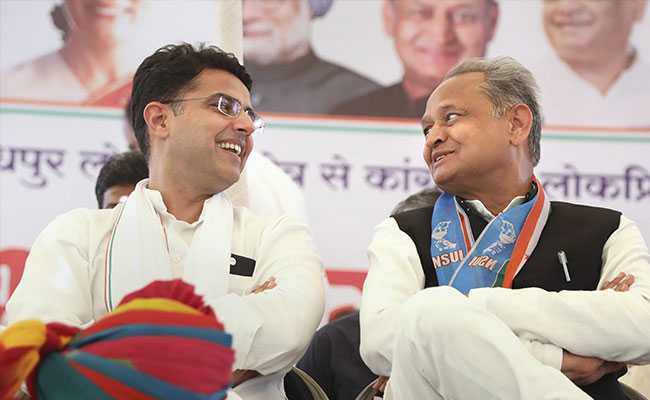 A crisis has emerged in Rajasthan after Sachin Pilot’s open revolt against his party. (File)

A day after Rajasthan Deputy Chief Minister Sachin Pilot’s open revolt against the Congress government, Chief Minister Ashok Gehlot this afternoon hit back with a show of strength in which he scored close to 100 Congress MLAs.

Supported by independents, the Congress government is, for now, not wobbling in numbers. But that could change if the opposition BJP decides to get involved and work with Mr Pilot to persuade more legislators to exit the Congress.

In Sachin Pilot vs Ashok Gehlot, here’s how numbers are stacking up:

Hydroxychloroquine Not To Be Used As COVID-19 Cure: Top Medical Body 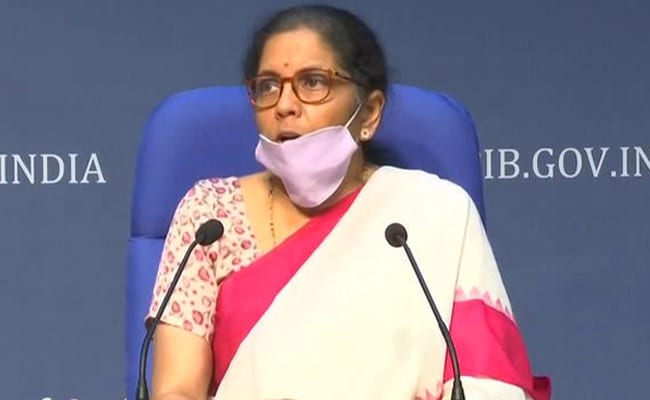