India faces a multi-billion-dollar hit to its economy and a tarnished reputation as a place for multinationals to invest unless it can keep Vodafone Idea in business. Vodafone Idea, a joint venture between Britain’s Vodafone Group Plc and India’s Idea Cellular, is the most vulnerable of the mobile carriers ordered on Friday to immediately pay billions in unpaid government dues and interest following a Supreme Court ruling.

It has said it cannot immediately pay the $3.9 billion it owes and its ability to survive was contingent on the government agreeing a flexible payment schedule.

With 13,000 direct employees and loans from banks of about $3.8 billion, Vodafone Idea’s potential exit would send shockwaves through India’s economy, which is already growing at its slowest pace in 11 years.

“A default of such a large scale could increase India’s fiscal deficit by about 40 basis points,” Aliasgar Shakir, a research analyst at Motilal Oswal, said.

A 40 basis point increase in fiscal deficit roughly translates to a revenue loss of about 1 trillion rupees ($14.01 billion) for Prime Minister Narendra Modi’s government, when it is facing the country’s first fall in direct taxes in decades.

Another issue is that Vodafone Idea’s departure would essentially leave a duopoly between Bharti Airtel and Reliance Jio, which is backed by Asia’s richest man Mukesh Ambani.

That could dampen interest in an auction of 5G airwaves expected before the end of March.

A former executive at Vodafone Idea, who asked not to be identified, said the risk of deterring investment was high. “They have been beaten down by the environment here,” the executive said. “(We’re sending investors) a very negative signal – it says the trust factor between the government and the industry doesn’t exist.”

The risks are not lost on Delhi, but finding a solution is fraught. Two official sources said the government was seeking to come up with a plan that did not violate the court’s order.

“(The government) is concerned with what is happening in the sector and its impact on the investment climate,” a top Finance Ministry official said, asking to remain anonymous.

A separate source said the government was seeking to structure a relief plan before the next court hearing on March 17, but declined to provide details. The telecom ministry has been speaking with the Prime Minister’s Office to resolve the issue, the official added.

Lawyers in the telecom sector said the government could urge the court to allow companies to pay over a longer time frame. The ministry did not immediately respond to a request for comment.

PM Modi has faced criticism for failing to create jobs in a country where about one million job seekers enter the market every month. Even some in the business sector, which broadly cheered him to power, have turned on him. State-run banks are already burdened with some $140 billion in stressed debt.

However necessary, some analysts are sceptical the government can pull together a relief plan in time. The telcos still have some options, including filing a curative petition to the Supreme Court, although analysts see little chance of success.

“The acceptance of a curative petition itself is an onerous task – and with the Supreme Court’s tough stance now, the merits of opting for this route may have diminished,” Morgan Stanley said in a note to clients.

In the meantime, Vodafone Idea has said it will pay Rs 35 billion in dues to the government by February 21. Rival Bharti Airtel paid $1.40 billion on Monday, less than a third of the total it owes. 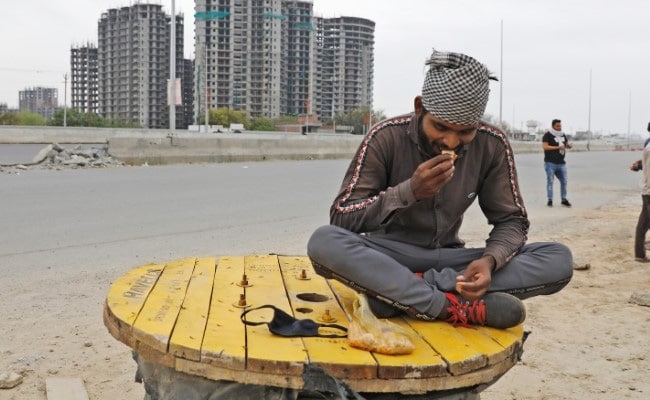 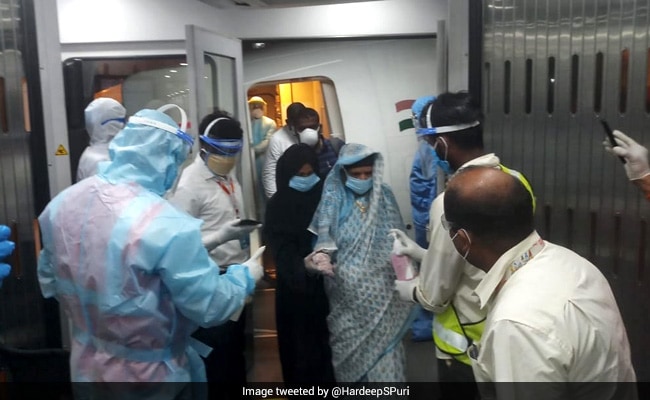 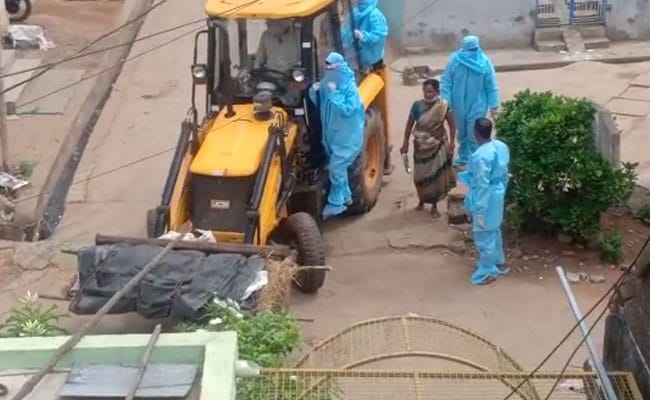