To download the IBPS PO Interview Letter 2020, candidate are required to fill the following things:

At the time of logging in for ones’ account candidate can choose among English and Hindi language according to their preference. The admit card will appear in your preferred language.

IBPS has released exam calendar for the post of Probationary Officer. Here is a list of upcoming exam activity according to IBPS PO Exam Calendar 2019.

IBPS RRB has previously released vacancies for the post of IBPS PO, which are as follows.

There are a total of 4336 no. of vacancies for the post of Probationary Officer. 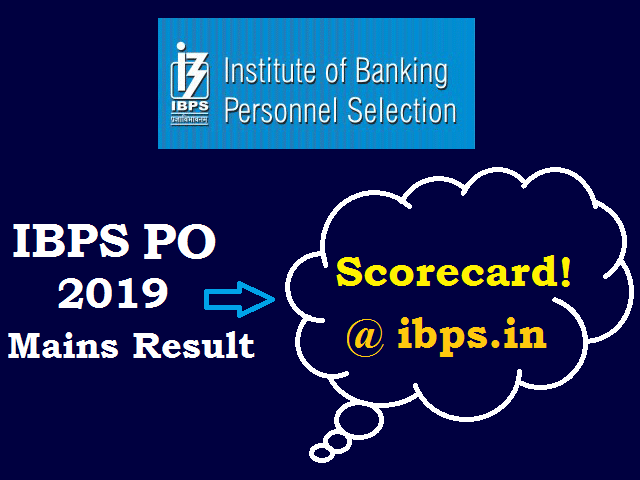