Chinese tech giant Huawei said Tuesday its sales of smartphones and other products grew by double digits last year despite US sanctions but warned it now faces a “more complicated” global environment.

Huawei Technologies is embroiled in a series of disputes with Washington, which accuses the company of being a security risk. The company denies the accusation, and Chinese officials say the Trump administration is abusing national security claims to restrain a rival to US tech companies.

Huawei is China’s first global tech brand and most successful private sector company. Its conflict with Washington has added to tension over Beijing’s technology ambitions and trade surplus that prompted President Donald Trump to launch a tariff war with China in 2018.

Business “remains solid” despite “enormous outside pressure,” Eric Xu, one of three people who take turns as Huawei’s chairman, said in a statement.

However, Xu warned, “the external environmental will only get more complicated going forward.”

Sanctions approved by President Donald Trump in May will, if fully enforced, cut off access to most US components and technology. Washington has granted extensions for some products, but Huawei founder Ren Zhengfei has said he expects the barriers to be enforced.

The company, the world’s No. 2 smartphone brand behind Samsung, said 2019 handset sales rose 15 percent to 240 million.

Huawei phones can keep using Google’s Android operating system but face sales challenges because the American company is blocked from supplying music and other popular services for future models.

Huawei is creating its own services to replace Google and says its system had 400 million active users in 170 countries by the end of 2019.

Establishing its own ecosystem requires Huawei to persuade developers to write applications for its new system, a challenge in an industry dominated by Android and Apple’s iOS-based applications.

Huawei also is, along with Sweden’s LM Ericsson and Nokia of Finland, one of the leading developers of fifth-generation, or 5G, technology meant to expand networks to support self-driving cars and other futuristic applications.

The Trump administration is lobbying European governments and other US allies to avoid Huawei equipment as they prepare to upgrade to 5G. Australia, Taiwan and some other governments have imposed curbs on use of Huawei technology, but Germany and some other nations say the company will be allowed to bid on contracts.

Huawei, which says it is owned by the 104,572 members of its 194,000-member workforce who are Chinese citizens, denies it is controlled by the ruling Communist Party or facilitates Chinese spying.

The company responded to Trump’s export controls by removing American components from its major products.

The company has unveiled its own processor chips and smartphone operating system, which helps to reduce its vulnerability to American export controls. The company issued its first smartphone phone last year based on Huawei chips instead of US technology.

Huawei also is embroiled in legal conflicts with Washington.

Its chief financial officer, Meng Wanzhou, who is Ren’s daughter is being held in Vancouver, Canada, for possible extradition to face US charges related to accusations Huawei violated trade sanctions on Iran.

Separately, US prosecutors have charged Huawei with theft of trade secrets, accusations the company denies.

The company, headquartered in the southern city of Shenzhen, also has filed lawsuits in American courts challenging government attempts to block phone carriers from purchasing its equipment. 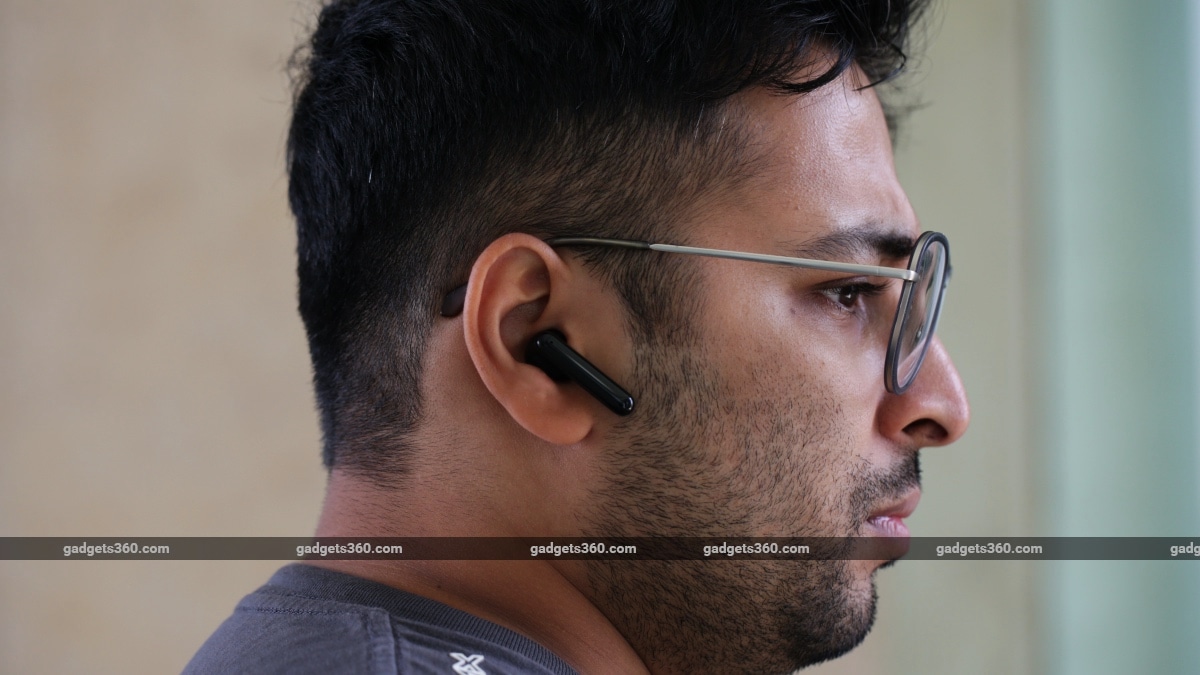 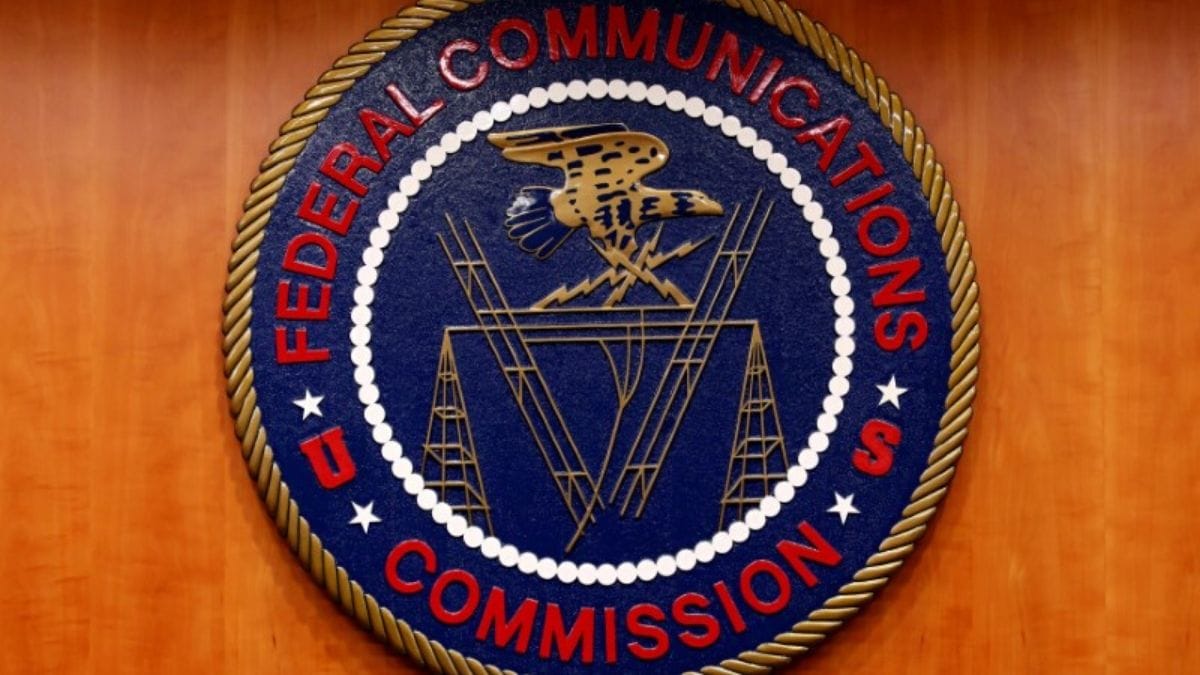