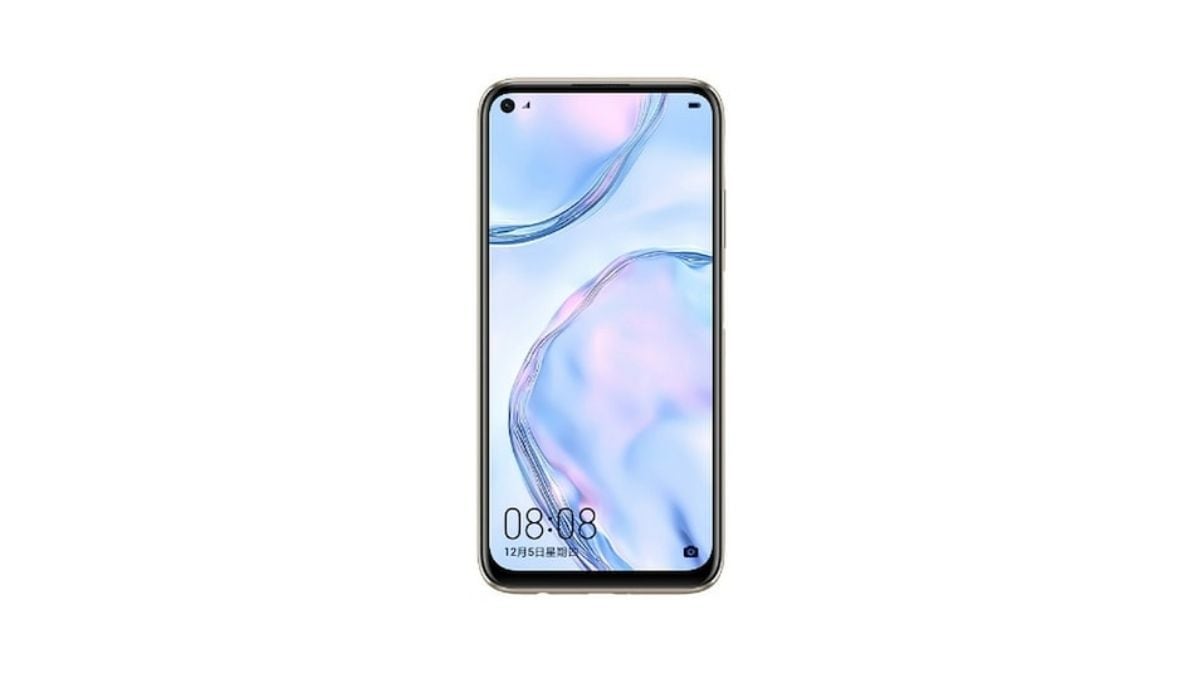 Huawei Nova 7 is slated to be launched in April, according to a report on Chinese micro-blogging website, Weibo. As stated on the post, the launch is expected to come after the release of the company’s Huawei P40 series in Paris on March 26. At the moment, there’s not much known about the phone from the Chinese telecom giant, but a report expects the Huawei Nova 7 to come with Kirin 990 SoC, which is a 5G-enabled processor.

According to the blogger’s post, Huawei will domestically hold a conference on April 2 and will announce Nova 7 soon after. The blogger adds that the company may not launch the Pro variant of Nova 6 that was launched in December last year, instead, it is bringing the Huawei Nova 7.

Similarly, the Chinese telecom giant released the Huawei Nova 7i earlier this month, and it comes with a 6.40-inch touchscreen display. The phone is powered by an octa-core HiSilicon Kirin 810 SoC that features two cores clocked at 2.27GHz and six cores clocked at 1.88GHz. It was reportedly priced at MYR 1,099 (roughly Rs. 18,900) for the 6GB + 128GB variant. 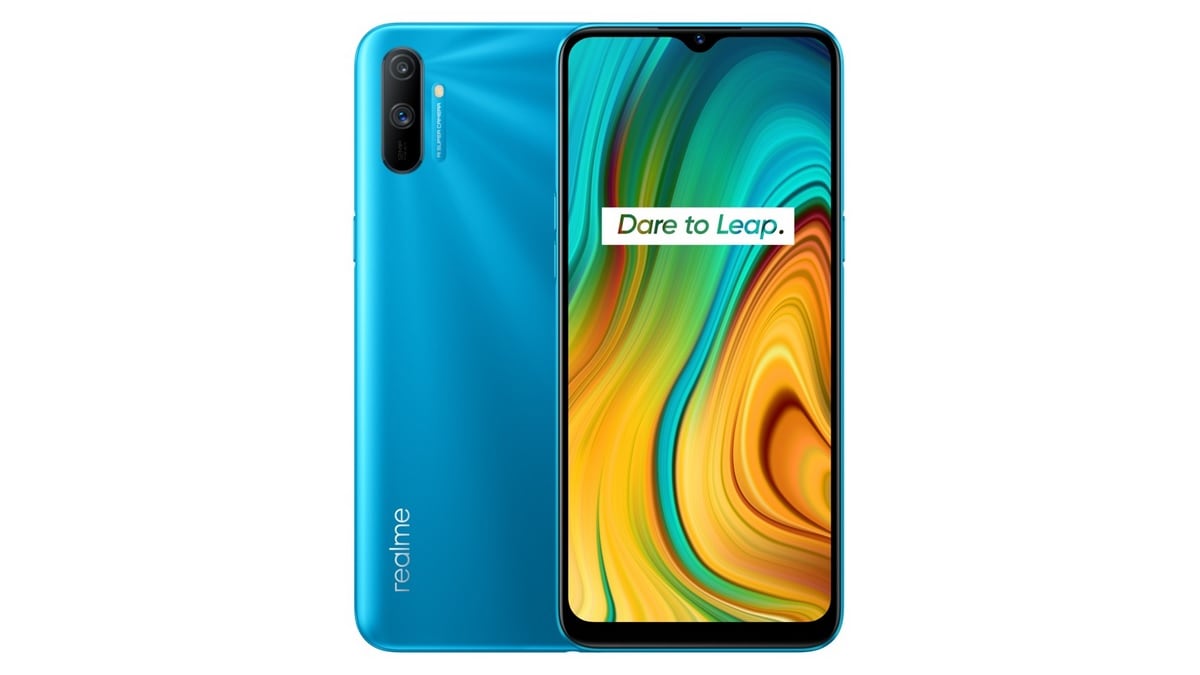 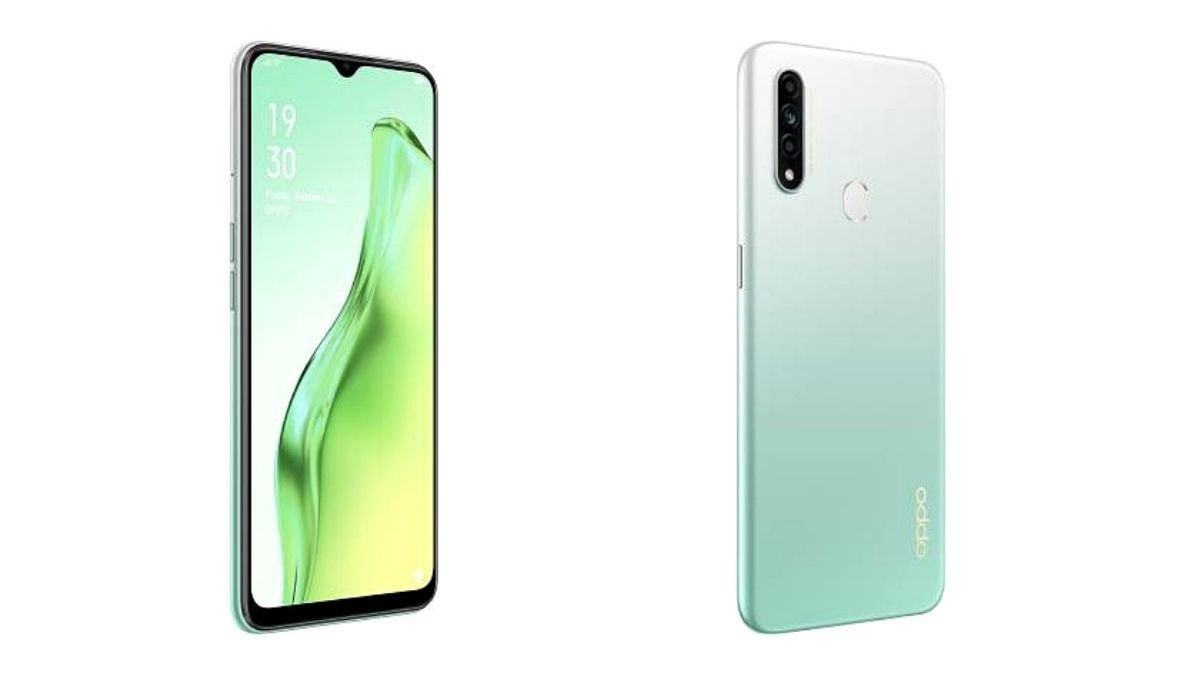