US President Donald Trump insisted that “the relationship with China’s a good one”. (File)

US President Donald Trump cast doubt Wednesday on the accuracy of official Chinese figures on its coronavirus outbreak after US lawmakers, citing an intelligence report, accused Beijing of a cover up.

“How do we know” if they are accurate, Trump asked at a press conference. “Their numbers seem to be a little bit on the light side.”

Trump insisted that “the relationship with China’s a good one” and that he remained close to President Xi Jinping.

However, controversy around Beijing’s transparency has strained ties, adding to bad feelings triggered by a conspiracy theory in China that the US military was to blame for the virus.

Republicans in Congress, pointing to a report by Bloomberg citing US intelligence, expressed outrage that Beijing apparently misled the international community on China’s infections and deaths that began in late 2019 in the city of Wuhan.

China’s reporting has been intentionally incomplete, with some intelligence officials describing Beijing’s numbers as fake, reported Bloomberg, which highlighted the classified intelligence document sent to the White House last week.

China has publicly reported 82,361 confirmed cases and 3,316 deaths as of Wednesday, according to a rolling tracker by Johns Hopkins University.

That compares to 206,207 cases and 4,542 deaths in the United States, the country with the world’s largest reported outbreak.

“The claim that the United States has more coronavirus deaths than China is false,” Sasse said in a statement.

“Without commenting on any classified information, this much is painfully obvious: The Chinese Communist Party has lied, is lying, and will continue to lie about coronavirus to protect the regime.”

In a statement responding to the report, Michael McCaul, top Republican on the House Foreign Affairs Committee, said China is “not a trustworthy partner” in the fight against COVID-19.

“They lied to the world about the human-to-human transmission of the virus, silenced doctors and journalists who tried to report the truth, and are now apparently hiding the accurate number of people impacted by this disease,” McCaul said.

He and other lawmakers have called on the State Department to launch an investigation into what he called China’s “cover up” of the pandemic.

On Tuesday a member of Trump’s coronavirus task force, doctor Deborah Birx, said the medical community saw China’s outbreak as “serious but smaller than anyone expected because I think probably we were missing a significant amount of the data.” 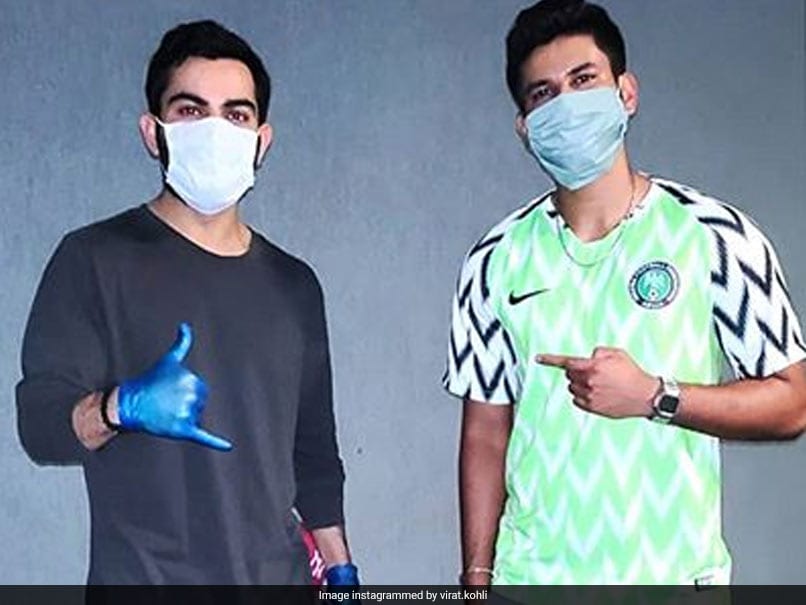 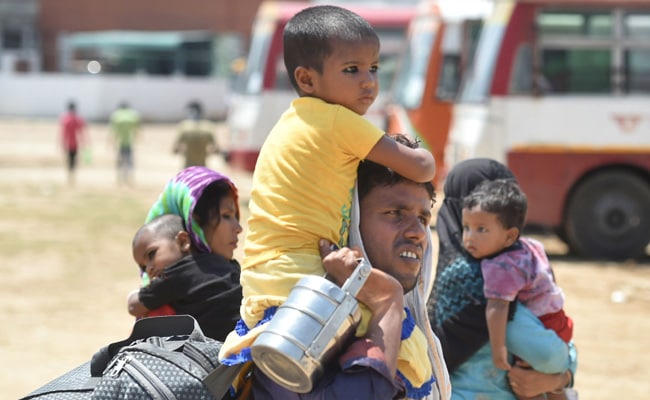 “We Could Have Done Much, Much Better”: Amitabh Kant On Migrants