Congress leader Digvijaya Singh has denied that a big factor in longtime party leader Jyotiraditya Scindia’s move to join the rival BJP was his perceived diminished say in party matters.

In dramatic developments on Tuesday, Mr Scindia resigned from the Congress and shot off a letter to party chief Sonia Gandhi, saying “it is now time for me to move on”.

Mr Scindia had reportedly been unhappy with the Congress leadership for quite some time. Once close to the Gandhi family, he had been passed over for chief ministership in 2018 after he showed support of only 23 MLAs, despite making a sizeable contribution to the Congress’s unexpected assembly polls win. In August, he was one of a few opposition leaders who supported the centre over its Article 370 move.

“No question he was not at all sidelined. In fact, please ask any Congress Leader from MP particularly from Gwalior Chambal Division and you would come to know nothing moved in this area without his consent in last 16 months. Sad. But I wish him well under Modi-Shah Tutelage,” Digvijaya Singh tweeted this morning.

I agree with Pawan he should replace Amit Shah or Nirmala Seetharaman and knowing his talent he would certainly do a better job then either of them. May he grow under ModiShah Tutelage. Our best wishes to you Maharaj.

“…He sees a great Future for India under ModiShah Govt when our Banks are collapsing our rupee is plummeting our Economy is in shambles and our Social Fabric is being destroyed. So be it,” Mr Singh tweeted.

“…he should replace Amit Shah or Nirmala Seetharaman and knowing his talent he would certainly do a better job then either of them. May he grow under ModiShah Tutelage. Our best wishes to you Maharaj,” the Congress leader tweeted.

Both Congress and the BJP have set in motion strategies to guard their flock as the tussle over power in Madhya Pradesh moved towards a show of strength in the assembly.

If the resignation of the 21 Congress MLAs is accepted, the government will be reduced to minority and could topple. Chief Minister Kamal Nath has said he would not resign and prove his majority on the floor of the assembly. The Congress claimed it has the numbers. Many of the MLAs who were shifted to Bengaluru, were ready to come back, the party said.

The BJP has moved its MLAs out of Bhopal, to a five-star hotel in Gurgaon.

The Congress could shift its MLAs to Chhattisgarh or Rajasthan. At a meeting of the Congress legislature party on Tuesday, the MLAs asked Kamal Nath to keep them together and give them an opportunity to bring back their colleagues who have deserted the party. 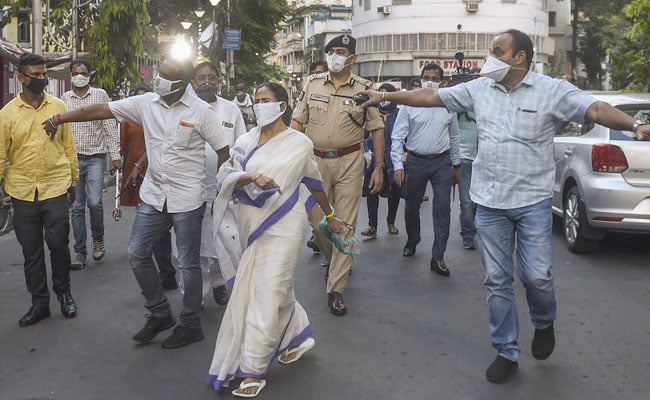 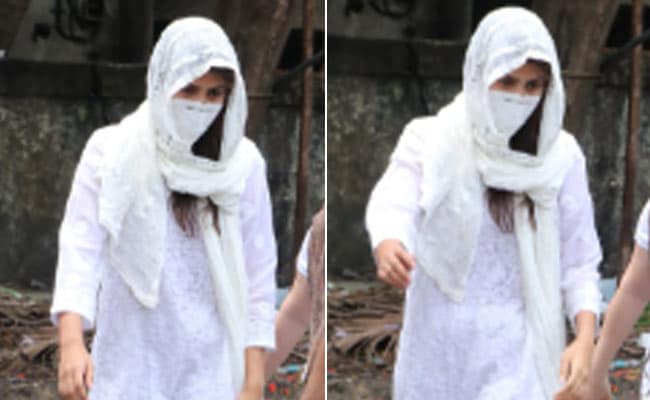